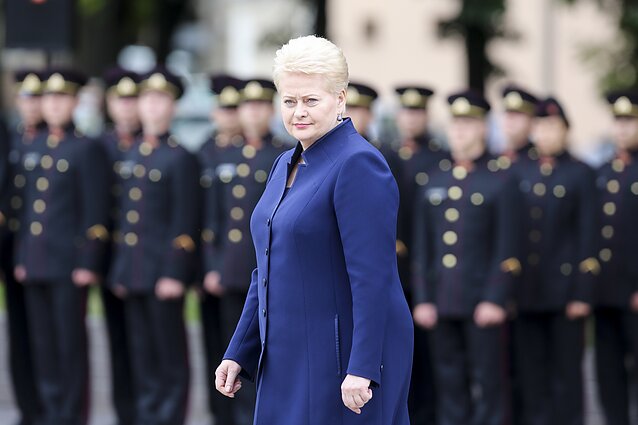 “Our community would see former President Dalia Grybauskaitė as a candidate,” conservative leader Gabrielius Landsbergis wrote in a letter to Prime Minister Saulius Skvernelis on Tuesday.

In his opinion, when selecting the best candidate for European commissioner, “it is important to take into account the partisan criteria” and to appoint “the most experienced person with great knowledge of the EU's internal and foreign policy affairs and a good international reputation.”

Grybauskaitė served as Lithuania's president for two terms from 2009 until early July this year. Before that, she was the European commissioner in charge of financial programming and budget in 2004-2009.

Grybauskaitė's office has told BNS that “the president is not seeking to be a candidate for European commissioner”.

Last week, the ruling Lithuanian Farmers and Greens Union decided to propose 28-year-old Economy Minister Virginijus Sinkevičius as the country's candidate to be a member of the next European Commission. The opposition have said he is not experienced enough and would not get an important portfolio.

A candidate for the European Commission is nominated by the government, but it has to coordinate the decision with the president and parliament. Prime Minister Saulius Skvernelis has not named his favourite for the position yet.

Lithuania's current EU commissioner is Vytenis Povilas Andriukaitis who is in charge of health and food safety. 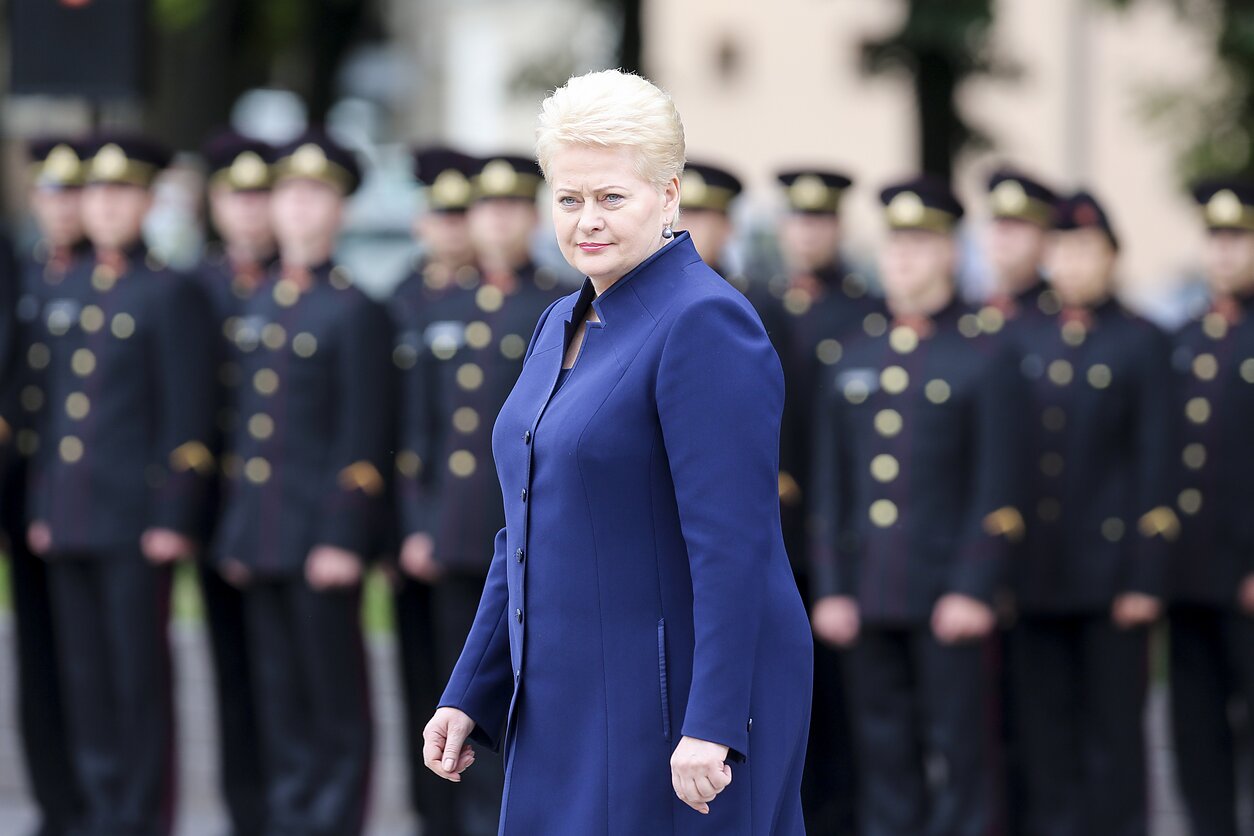