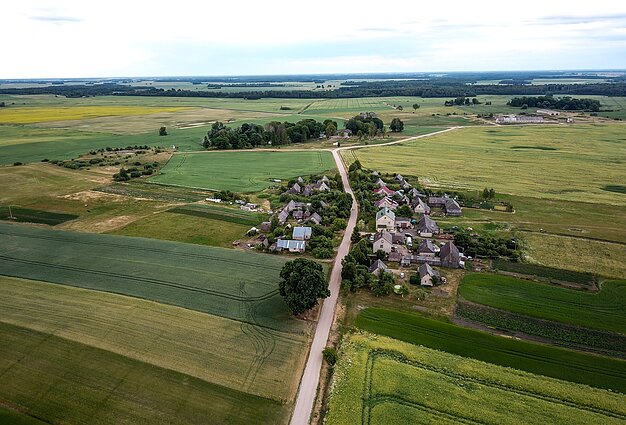 Lithuania's regions are poorer than the capital city / E. Genys/LRT

Lithuania's regions outside the capital city can expect to receive the biggest possible financial assistance from the European Union in 2021 through 2027. European Commission updated statistical data for cohesion allocations last week, splitting the country into two separate regions with different development levels.

One region consists of the capital city, Vilnius, and the other covers the rest of the country.

If the revised territorial classification is finally approved, the less economically developed region of Central and Western Lithuania will receive more EU support, while European funding for the region of Vilnius will decrease.

In addition to Lithuania, the Commission also updated the so-called NUTS (Nomenclature of territorial units for statistics) classification for Hungary, Poland and Ireland.

MEP Bronis Ropė says the division would serve as a tool to reduce the gap between Lithuania's regions with different levels of development.

“The data, in their current form, indicate that Lithuania will have an obligation to plan as two regions and reduce the gap in the country. Thus, we will win a lower reduction in funding (compared with the 2014-2020 financial framework), because the larger region is home to a much larger population than the rich region,” he told BNS.

According to the MEP, if Lithuania continued to be treated as one region, Cohesion Fund allocations to the country would be €5.5 billion in 2021-2027, or around 24 percent less than in 2014-2020. If Lithuania were split into two regions, the amount would reach some €6.5 billion. 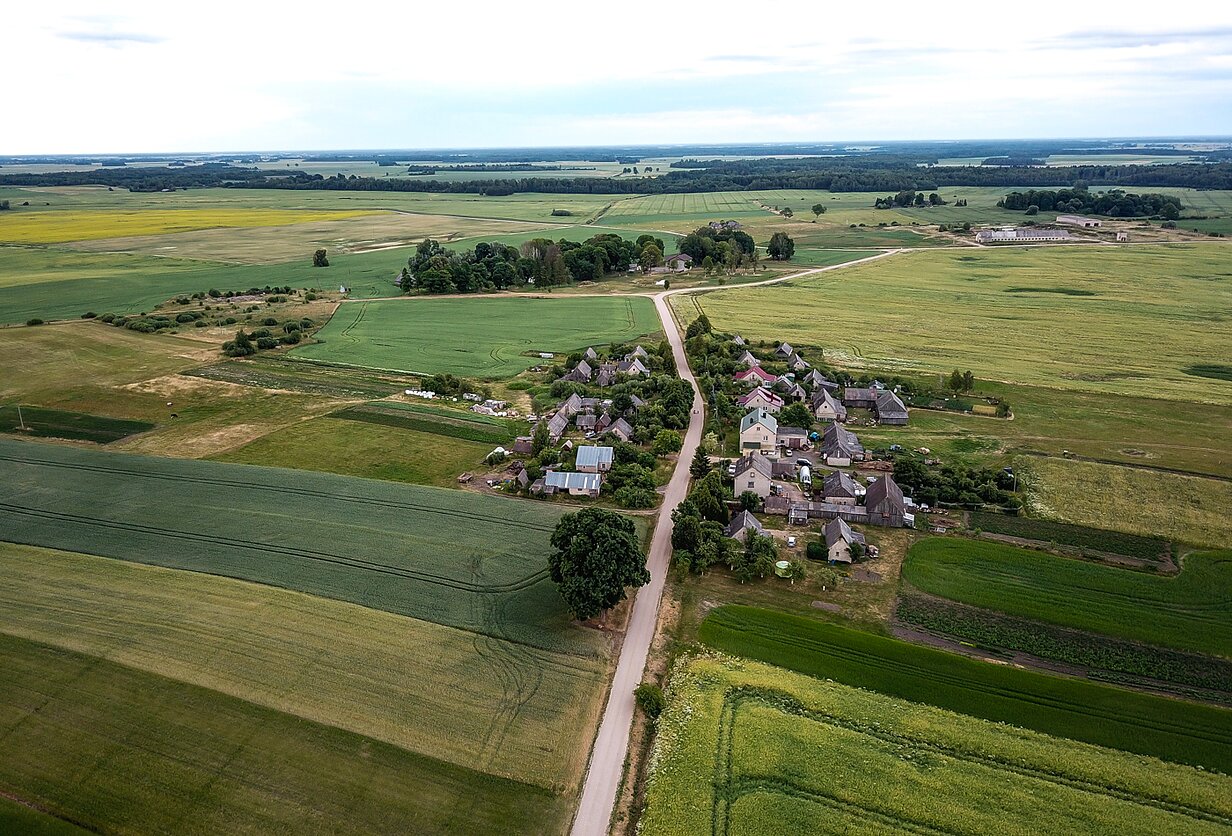 Lithuania's regions are poorer than the capital city
1 / 1E. Genys/LRT