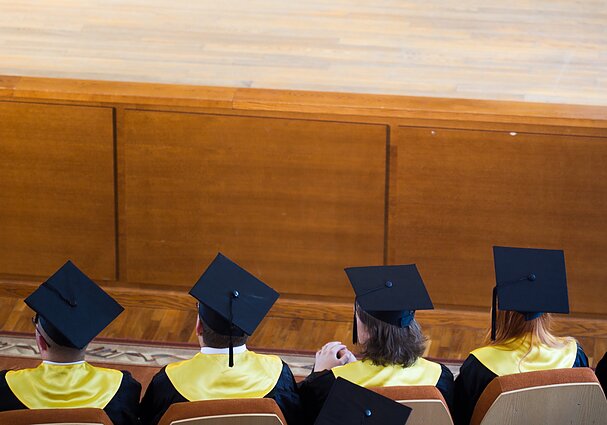 Education funding now stands below 5 percent of the GDP / BNS

Lithuania’s education community wants to see spending on education linked to GDP percentage, like it has been done with defence funding. However, MPs from both the ruling coalition and Seimas’ opposition are reluctant to commit to additional €600 million a year.

The results of Lithuanian school graduates this year are poorer than last year – more students failed their final Mathematics and Lithuanian exams, even though the number of top scores stayed roughly the same.

Lithuania is also slipping down the PISA rankings which compare secondary education systems in 70 countries by measuring the scholastic performance of their 15-year-olds. Lithuania ranks in the middle, well below its Baltic neighbours as well as Russia and Poland.

“This does not mean that all our students perform poorly, it means that we have a huge gap between good and bad schools in Lithuania. We cannot afford to have that,” says Nerija Putinaitė, an associate professor at Vilnius University and former vice-minister of education. “There are very good schools, average schools and many bad schools with bad results. And the gap is quite unlike in other countries, especially Scandinavia.”

A third of the country's secondary schools underperform, the education expert says, and this has an impact on higher education, too. Lithuania's top universities barely make it to the global top-500 rankings and compare unfavourably to the likes of Tartu University in Estonia or the University of Kraków in Poland.

Successive governments have attempted to reform both secondary and higher education systems, with limited results. Now, the education community demands a cross-party agreement on a long-term vision for education.

“Year after year, education policymakers jump from one idea to the next, parliaments change, bureaucrats in state institutions change, each with their own initiatives. We are simply tired of this absence of a vision,” explains Vilija Targamadzė, the chairwoman of the Education Council.

An essential part of the proposed agreement is a commitment to gradually raise education spending to over six percent of the GDP within a decade. It takes as a model another cross-party agreement reached and successfully implemented over the country's defence spending which now stands at two percent.

Lithuania's education budget this year is €2.24 billion, or less than five percent of the GDP. A 6-percent baseline would raise education spending by some €600 million.

While most political parties have responded to the call and delegated their representatives to work on the project, some say setting the goals in terms of GDP percentage is not the way to go.

Gediminas Kirkilas, the leader of the ruling Social Democratic Labour Party, says that education is different from defence and any agreement set in terms of GDP percentages might be challenged in the Constitutional Court.

“I think it should be in a different wording,” Kirkilas says.

The leader of the Homeland Union, the conservative opposition party, cautions against rushing any cross-party agreements, preferring instead to wait for the new president to lead.

“In my understanding, we should probably not bypass the president, [...] and give him the opportunity to initiate the agreement, so that it is not one party's project,” says Gabrielius Landsbergis.

Meanwhile the leader of another opposition party, the Social Democrats, insists there is no time to waste and an agreement should be reached before campaigning starts for next year's general election.

“Then you have a race of who will promise more and better, but later these promises are abandoned,” says Gintautas Paluckas. “I'd prefer to avoid all that this time.”

Putinaitė, the education expert, recalls a similar cross-party agreement signed in 2004 which sounded very much like the current proposal, including the 6-percent funding goal. It did not lead to action back then and she doubts it will now.

However, Putinaitė adds, drafting agreements and vision papers helps keep education on the political agenda, and that is a good start. 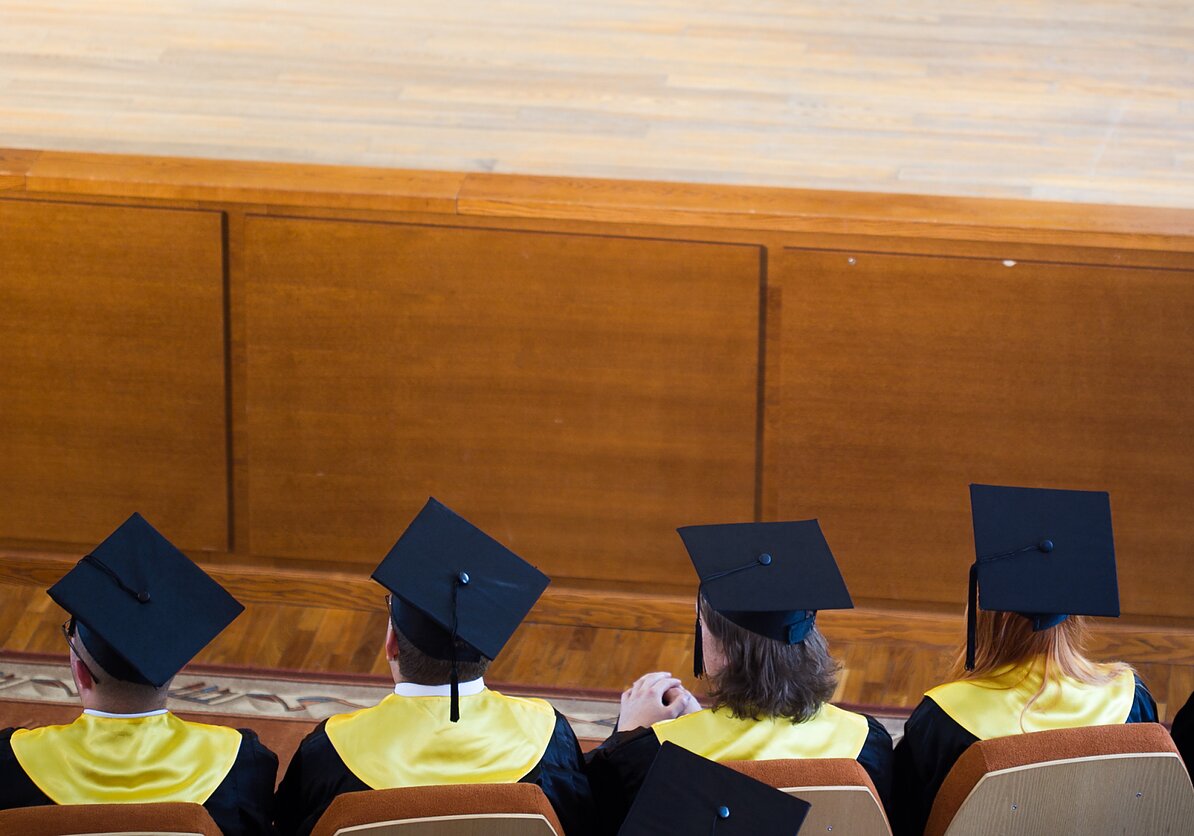