Mission Siberia participants returning to Lithuania on Saturday, welcomed by their families as well as former political prisoners and deportees at Vilnius Airport.

“Ferdinandas, we completed your request,” said one of the participants, Arnoldas Foksas, recalling how they managed to build a cross for the father of Ferdinandas Vaitiekūnas, who perished in Kazakhstan.

Ferdinandas, who now lives in Vilnius, was born in Kazakhstan and his father “was likely executed by a firing squad”.

The expedition met with the grandchildren of former political prisoners, and recorded memories of four of them who had stayed in Kazakhstan.

The team also build two traditional shrines on the sites of the former labour camps.

The participants also located the grave where the daughter of former political prisoner Jurgis Dirvosnkis is buried. Dirvonskis is now 93 and lives in Lithuania, but his child died in exile due to an illness, just eight months after being born.

“Every Lithuanian grave, the steppes, Kazakh plains, and the constructed shrines” were memorablre, Avižiūtė told LRT.lt.

Head of Mission Siberia Aistė Eidukaitytė told LRT.lt the team managed to visit 18 cemeteries and tend around 120 graves of Lithuanians. 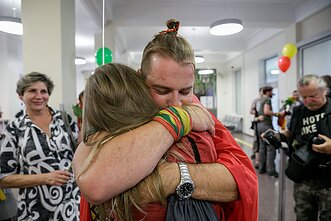 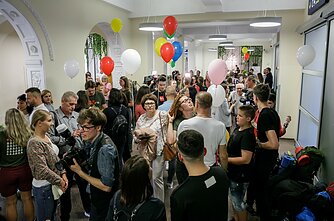 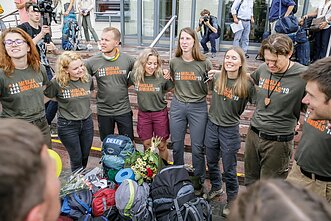 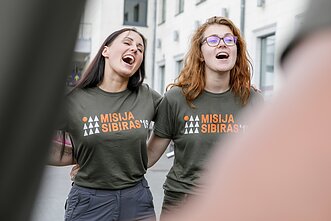 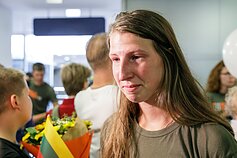 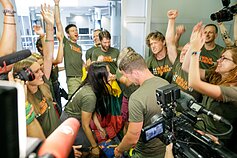 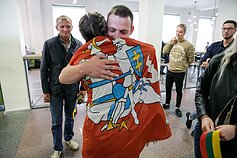 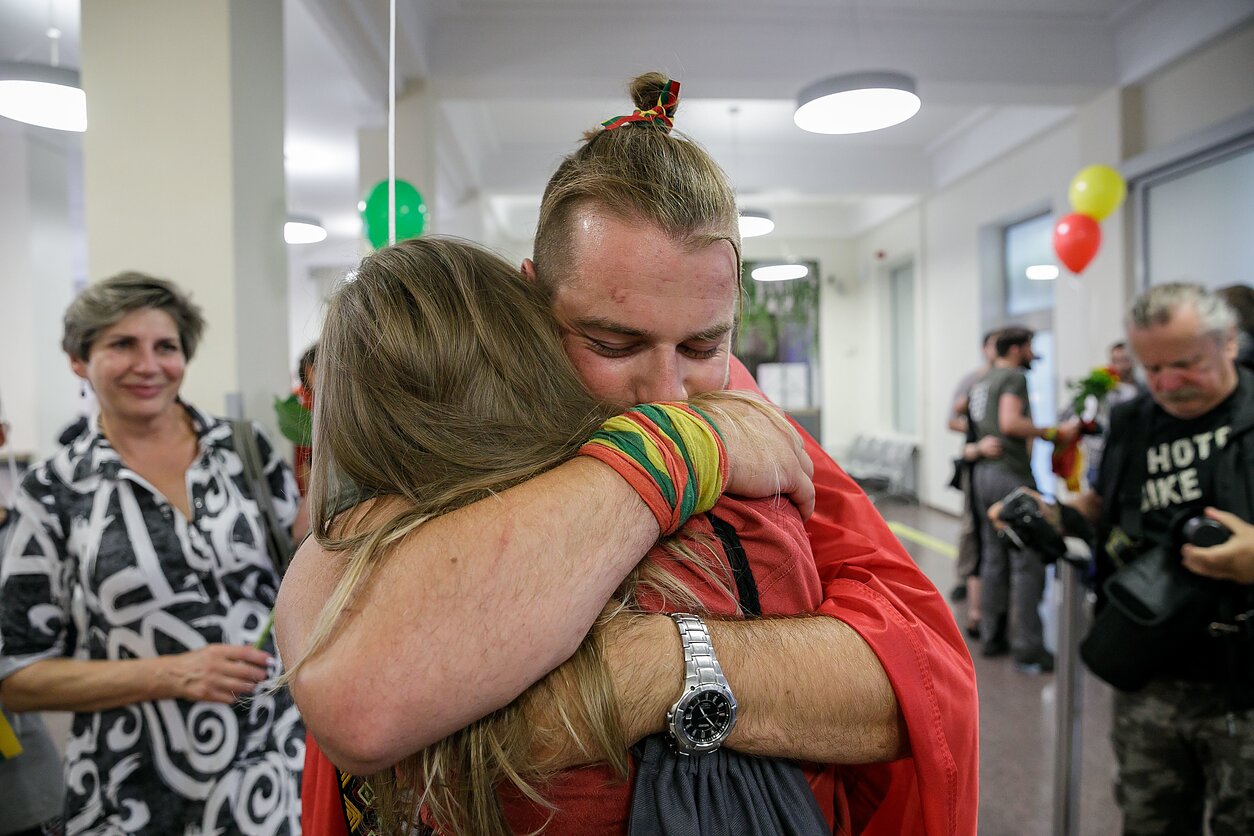 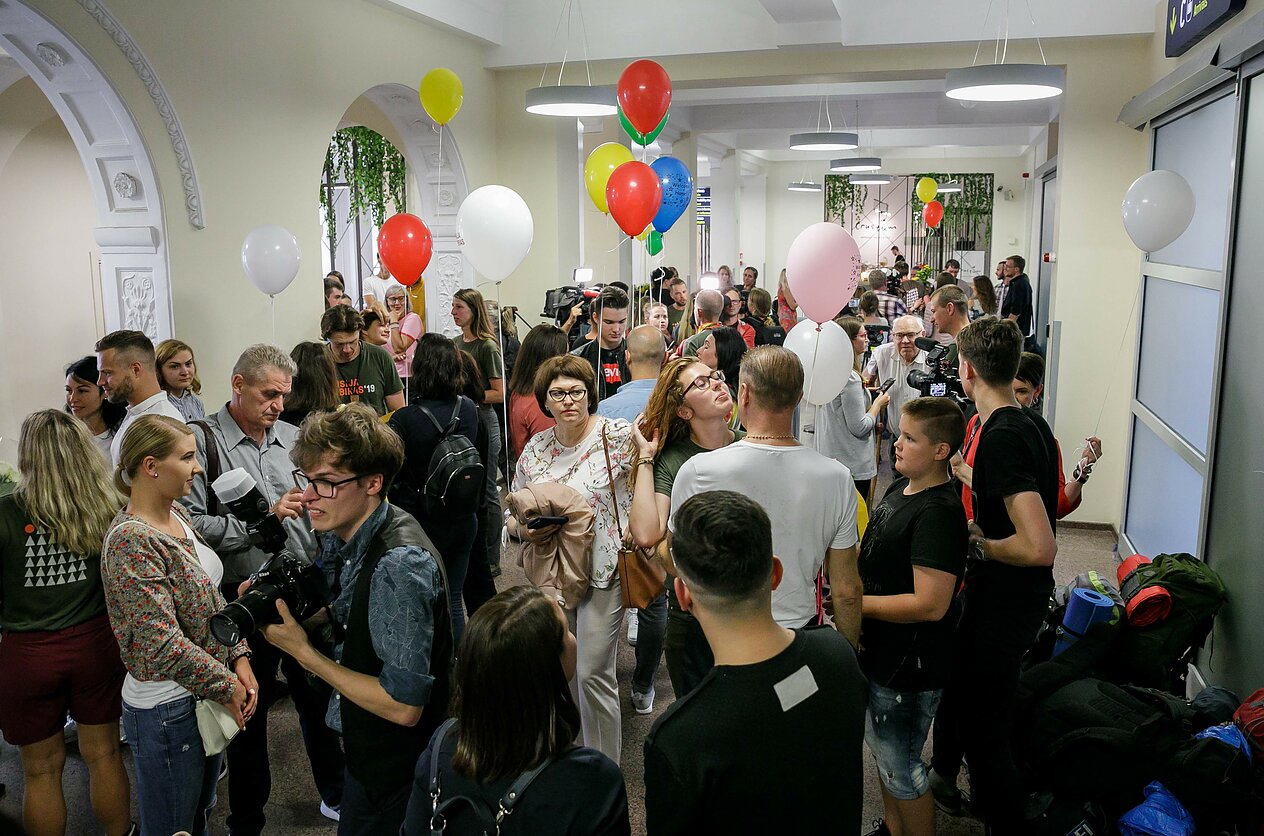 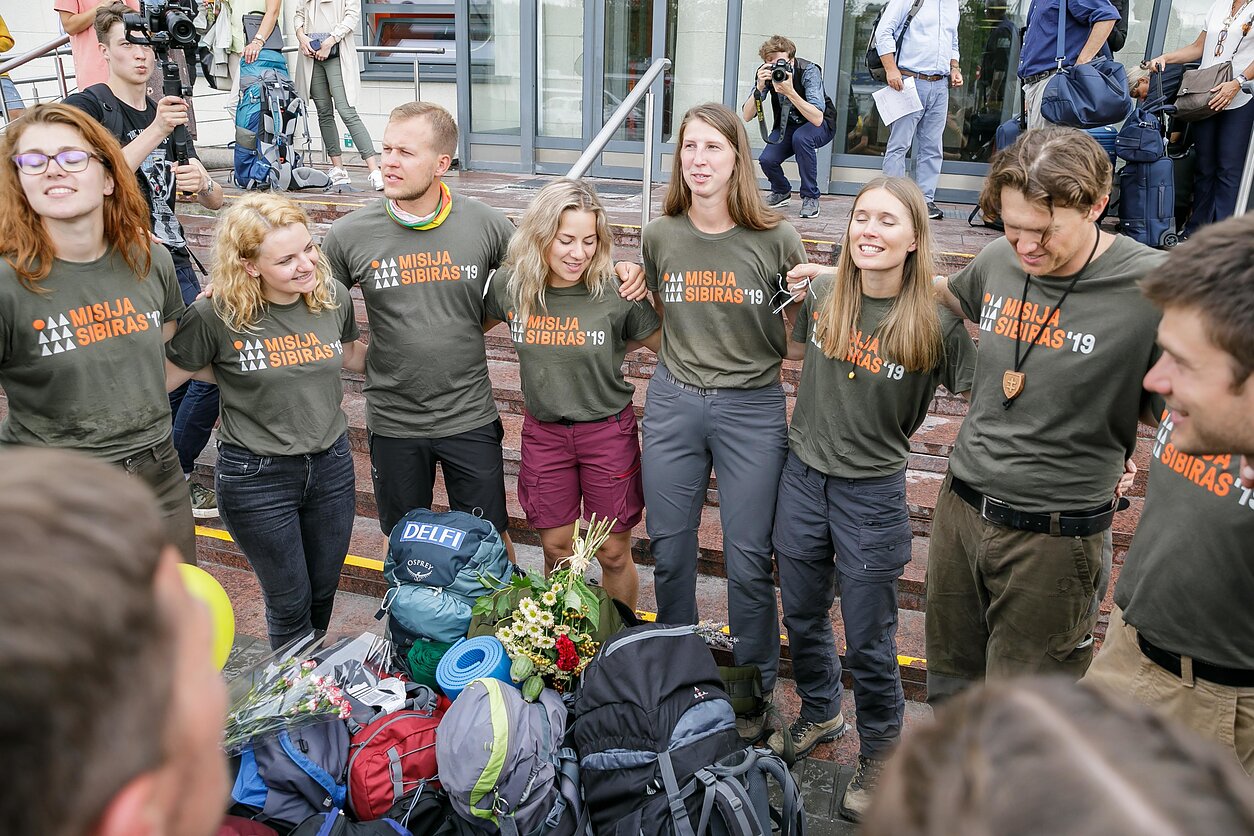 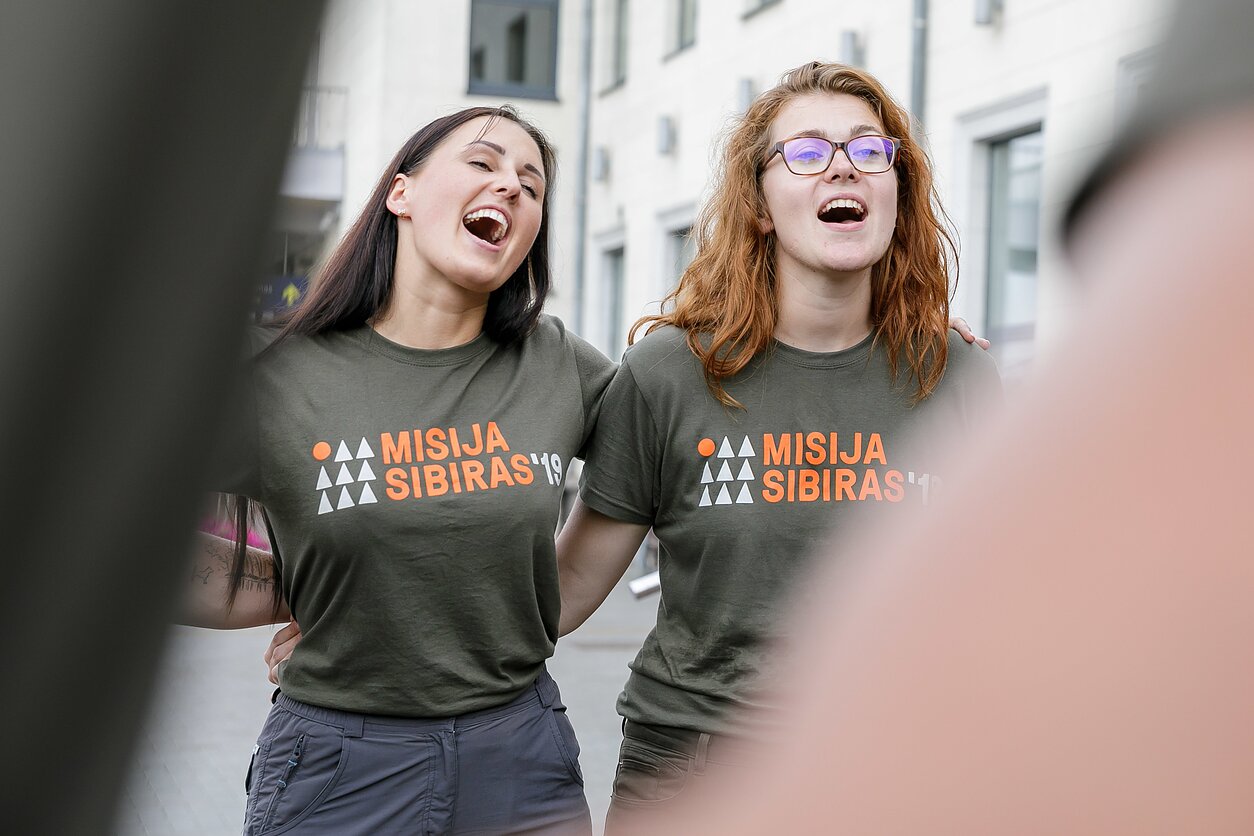 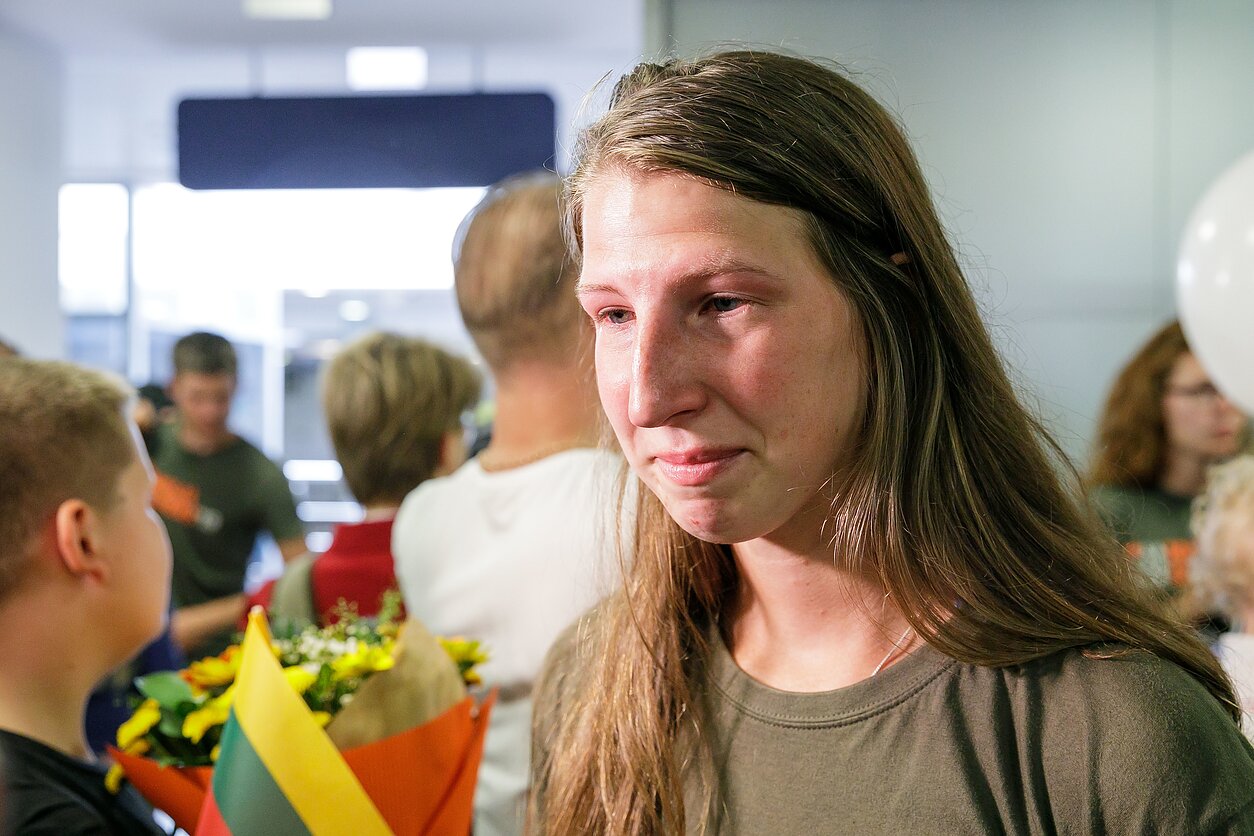 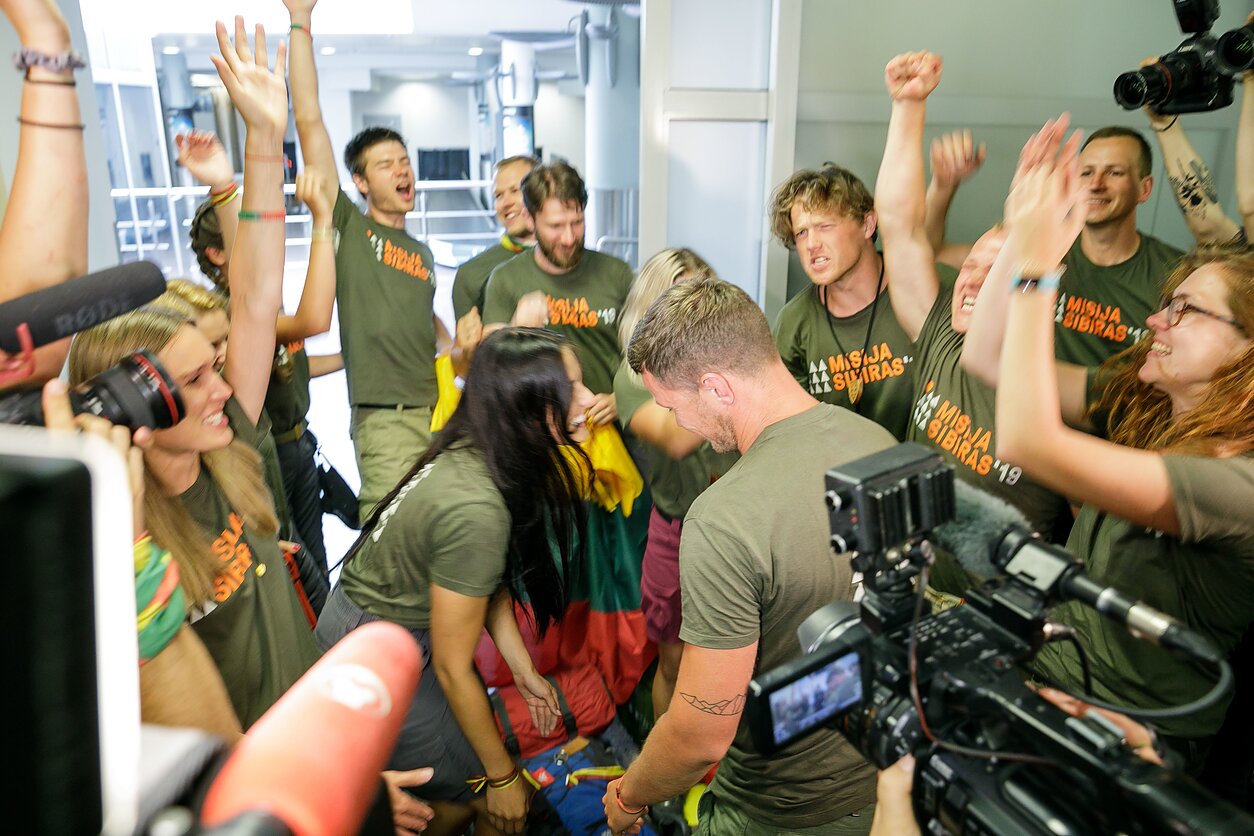 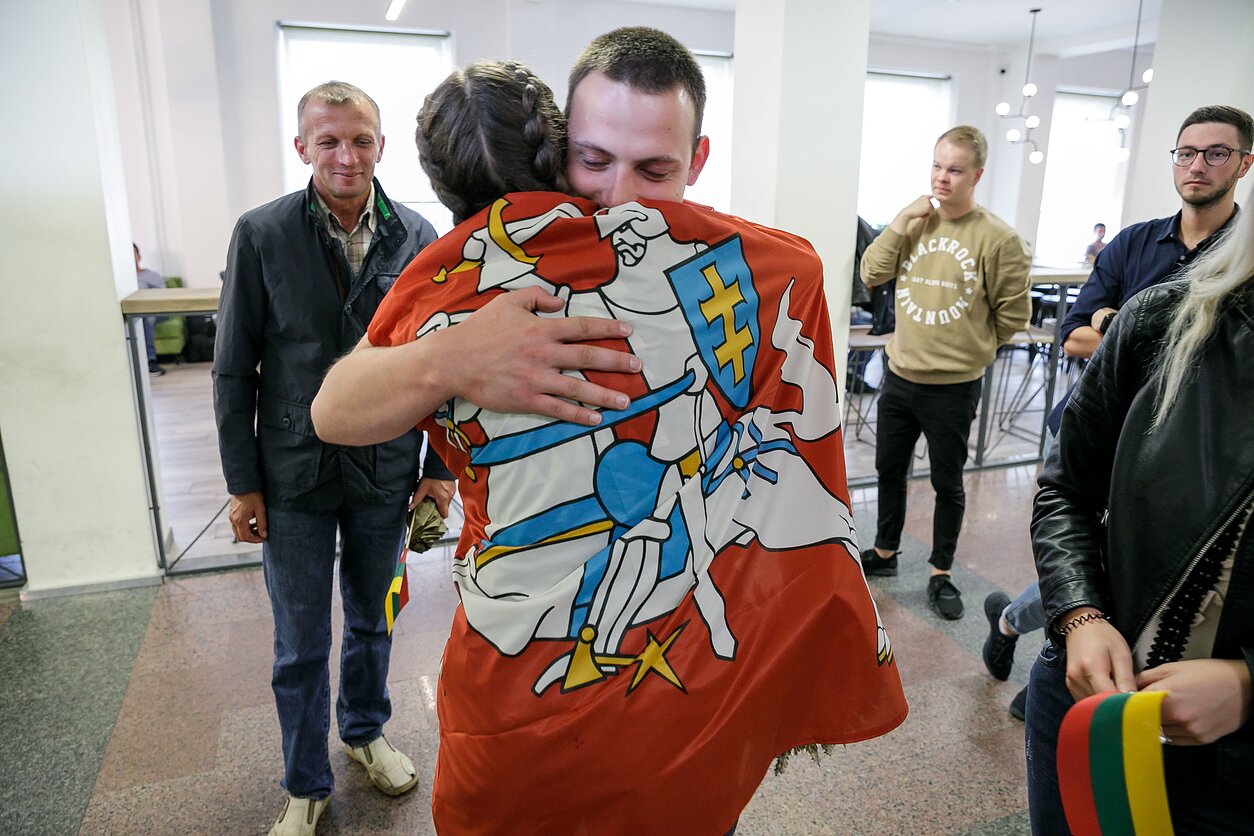 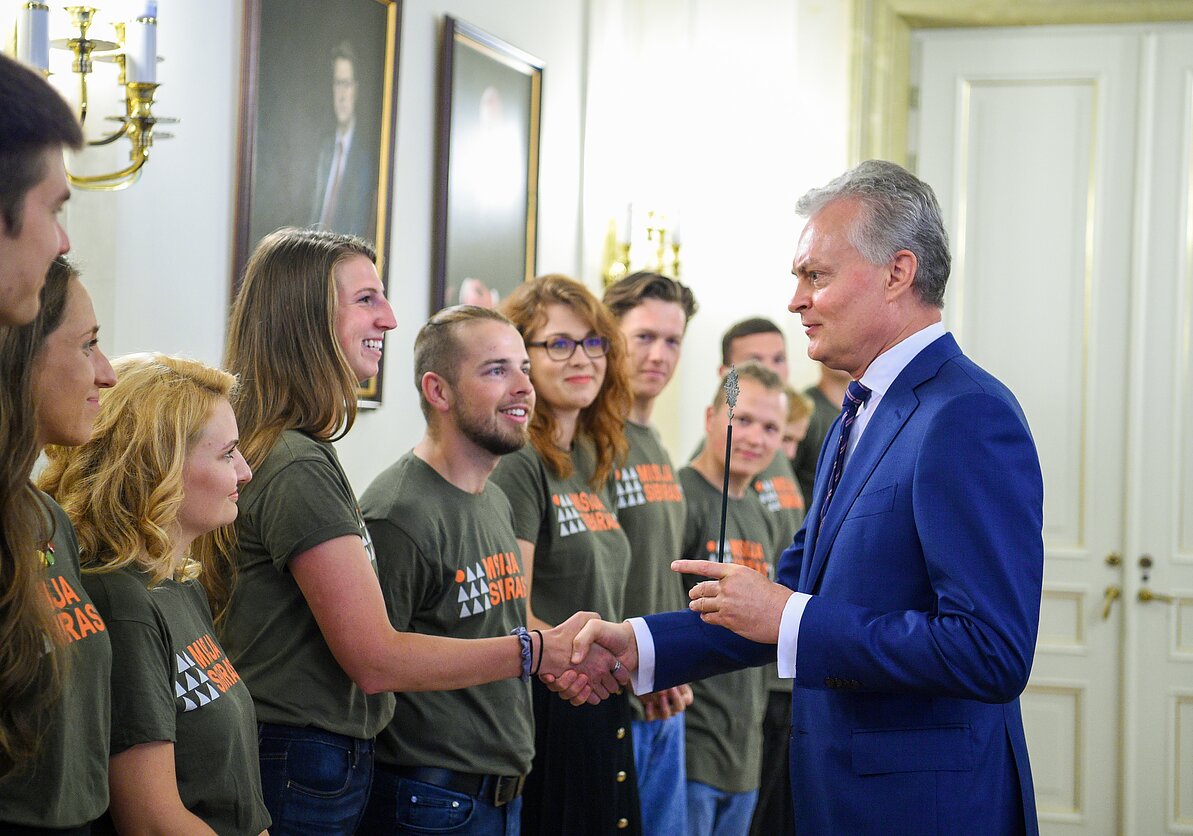