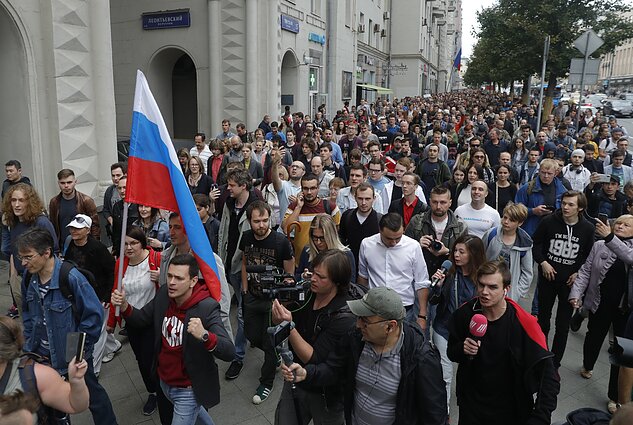 Protests in Moscow will not abate even if authorities detain all opposition figures, says Vadim Prohkorov, the lawyer for Ilya Yashin, one of the opposition leaders detained in the Russian capital over the weekend. A Russian political refugee in Lithuania Yevgeniy Titov, however, said the protesters are expecting a “clear reaction from the European Union”.

Russian journalist Yevgeniy Titov, who received asylum in Lithuania last year, told LRT.lt that parts of the Russian society draw parallels between the situation in Russia today, and like it was towards the end of the Soviet Union. “Maybe this fact gives us some hope.”

“We are waiting for a clear reaction from the European Union [...] Russian citizens hear it, because the EU is one of the main” sources of support, said Titov.

“Lithuania always had its position, but it’s a shame that not all EU states understand what happens in Russia,” said Titov. “There is the realpolitik, economic income, gas, and similar interests.”

Mass protests were sparked by restrictions for opposition candidates to run for Moscow City Duma.

Vadim Prohkorov, the lawyer of one of the detained opposition leaders, told BNS by phone from Moscow that his client was detained twice: on Friday night after a search was carried out in his office and home, and on Saturday when he took part in the protests. He was still in custody on Sunday.

“Dozens of thousands of people who took part in the protests showed that it didn't matter if some leaders are in solitary confinement, detained; that they do not rally around any specific leader, be it Navalny or Yashin, but rather, these protests are directed against the existing regime and they will continue even if, god forbid, all leaders are detained,” the lawyer said.

He added that the next protest was planned for next Saturday.

The police and Moscow's authorities officially say they detained over a thousand people after protesters took to the streets on Saturday to protest against restrictions for the opposition to take part in the upcoming Moscow City Duma election this autumn.

Opposition leader Alexey Navalny was detained on Wednesday for 30 days after calling on people to protest. According to Sunday reports, he was taken to hospital due to a severe allergic reaction.

According to Prohkorov, the protests were sparked by the election commission's obstruction for opposition representative to stand for election to the Moscow City Duma, despite many of them meeting the requirement to submit around 5,000 signatures. The commission eventually rejected the signatures, claiming they were falsified.

“But that was decided not by experts, but by ordinary officials of the Interior Ministry, specialists without any responsibility. They just did it without investigating. Those experts said that over 11 percent [of the signatures] were invalid. And that happened not only in Yashin's case. It happened to all independent candidates,” the lawyer said.

“Moscow's election commission behaves arrogantly and does not even hide its hostility towards the opposition, and clearly they will not review anything, everyone except Yashin has already received a response,” the lawyer said.

Prokhorov still hopes that Yashin will be allowed to stand for election. 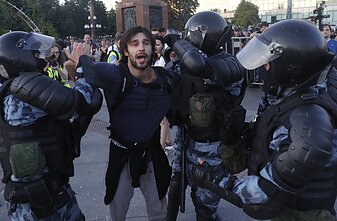 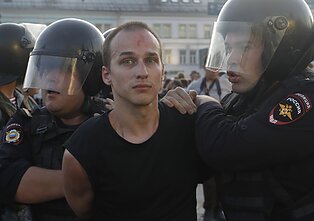 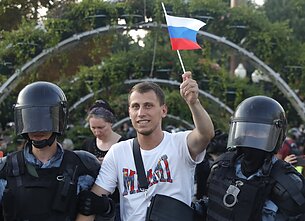 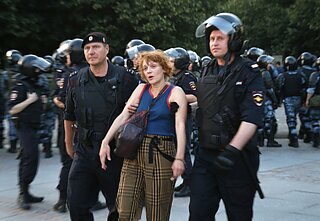 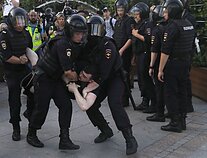 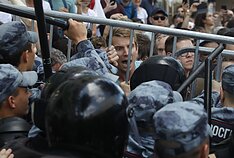 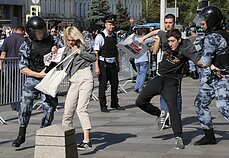