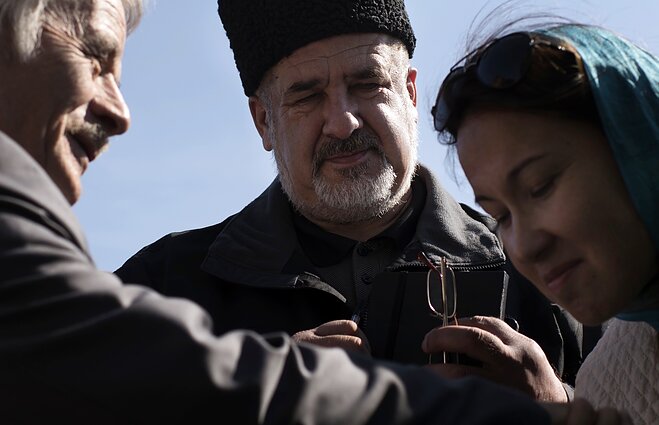 Arūnas Gumuliauskas, chairman of the Lithuanian parliamentary commission for historical memory, has proposed calling 2021 the year of Tatar history and culture in Lithuania.

According to the bill, the gesture would show the significance and appreciation of Tatars in Lithuanian history.

"The Tatar community in Lithuania has significantly contributed to the restoration of Lithuania's statehood, history and culture, linked its life with Lithuania and is part of its history," the bill states.

The document proposes that the government should prepare a programe to mark the history and culture of Lithuanian Tatars by October 1, 2020, and should allocate appropriate funds in the 2021 budget.

Earlier in July, the government has approved a programme for marking 2020 as the Year of the Vilna Gaon and the History of the Jews of Lithuania, covering almost 70 different projects.