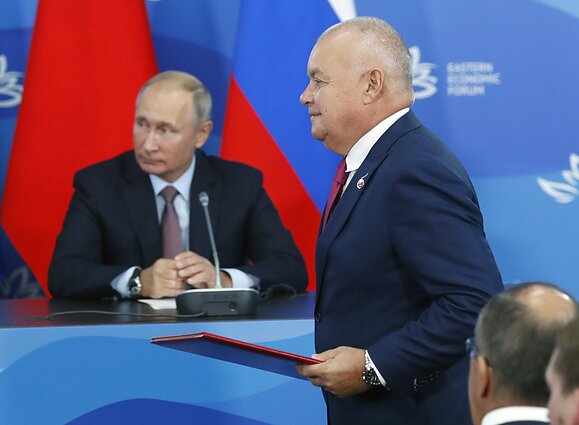 Latvia’s domain watchdog has blocked Baltnews.lv after the foreign ministry confirmed the website is owned by Rossiya Segodnya, which is headed by Dmitry Kiselyov sanctioned by the EU.

According to BNS, the Latvian Foreign Ministry said in a statement on Thursday that the Baltnews.lv owner is a legal entity targeted by EU sanctions.

Dmitry Kiselyov has been named as Russia’s chief propagandist, and has been placed under EU sanctions since March 2014.

An investigative Latvian platform, Re:Baltic, revealed in April 2017 the links between the Russian state-owned Rossiya Segodnya and Baltnews websites operating in Estonia, Latvia, and Lithuania. 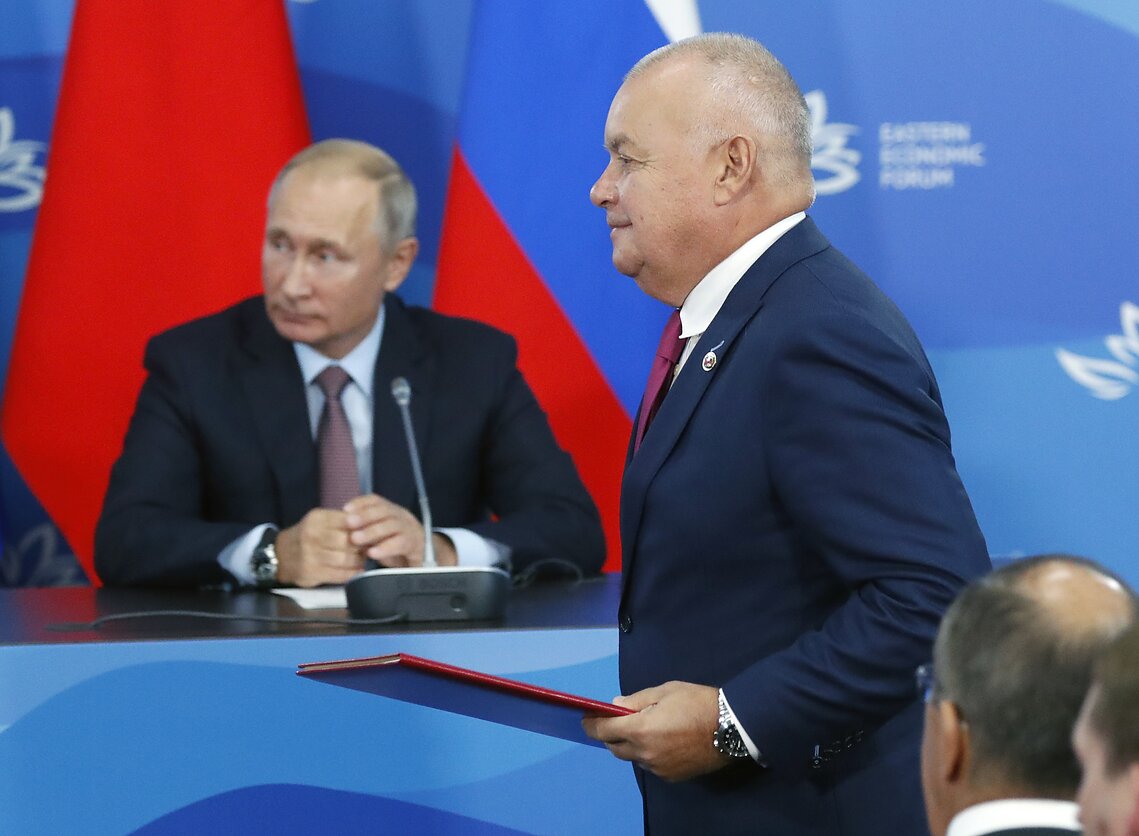