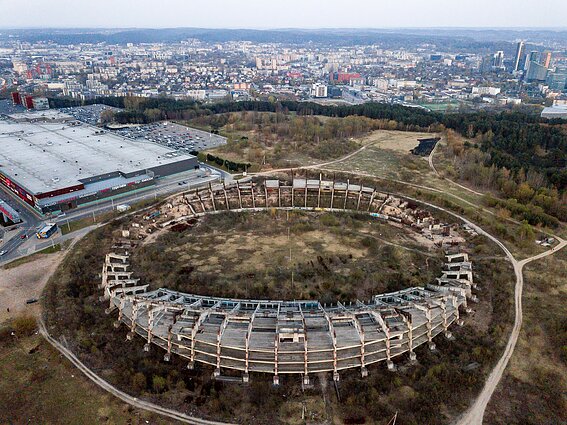 The site of the future National Stadium / E. Genys / LRT

The City Council of Vilnius decided on Wednesday to go ahead with the national stadium project without European funding, using funds from its own and the central government's coffers.

Delays in implementing the project prompted the Cabinet to divert around €29 million in European Union funds originally allocated for the stadium into other projects.

The necessary funds for the stadium project will have to be earmarked in the city's budget for 2023.

The council plans to approve a financing model by November 1. Moreover, it may explore possibilities for borrowing.

The city would have to provide around €50 million for the project, with another €55 million to be contributed by the central government. 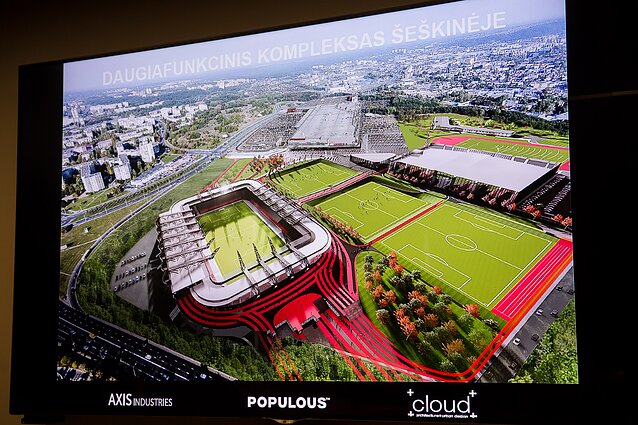 On July 5, the Court of Appeals allowed the city to sign a 25-year concession agreement for the national stadium with Axis Industries, a company of the Icor Group.

Povilas Poderskis, the capital city's municipal administration director, has told BNS that they plan to sign the contract in autumn. 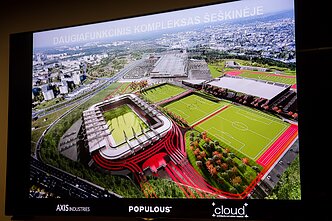 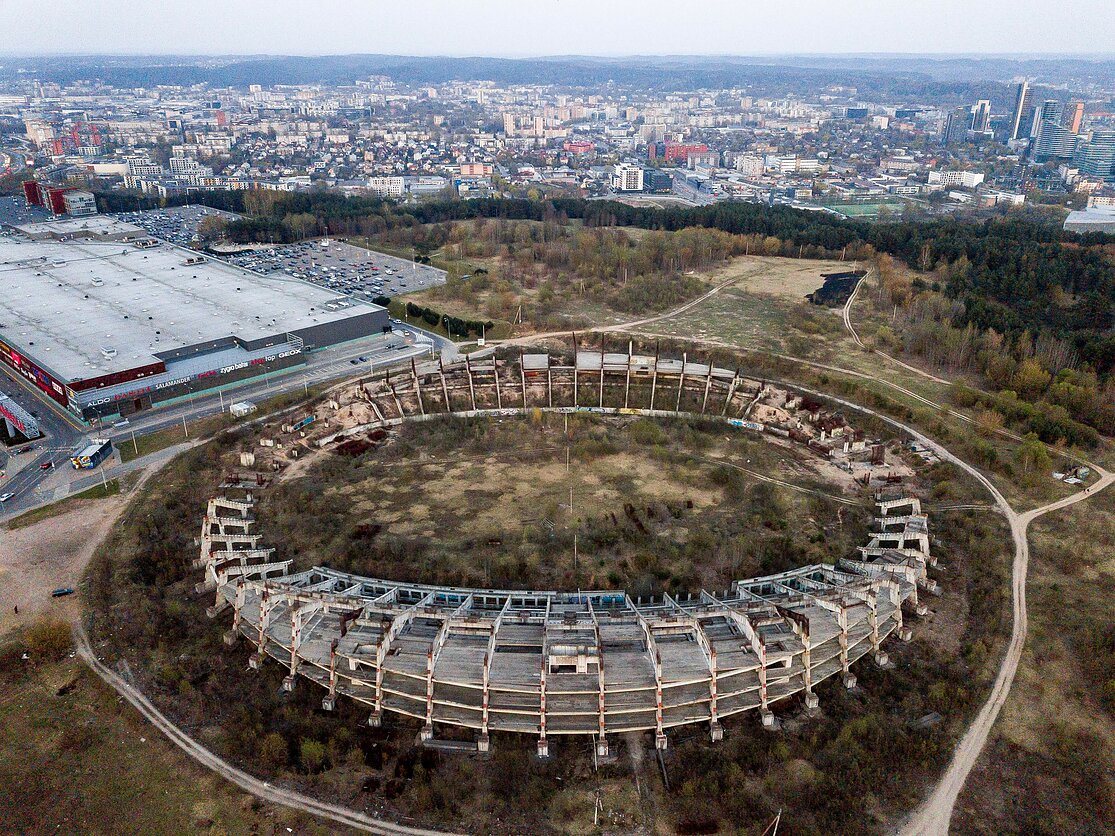 The site of the future National Stadium
1 / 2E. Genys / LRT 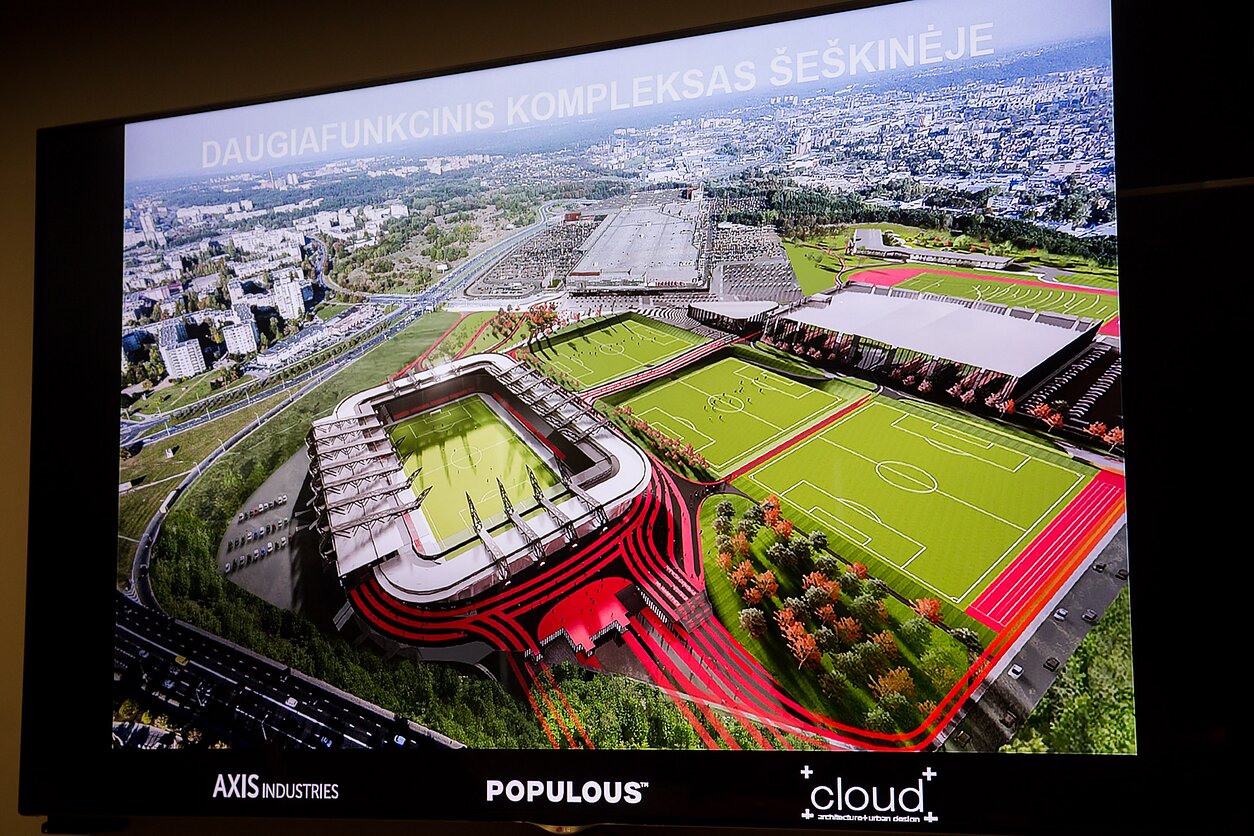