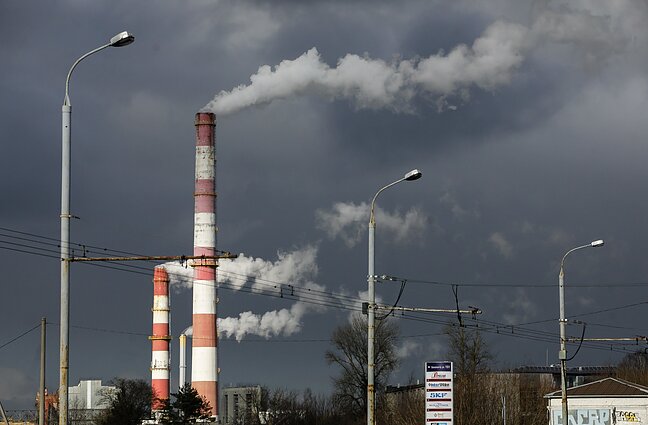 Over the first six months of this year, industrial production and sales were 5 percent above what they were in the same period last year, €11.5 billion, according to Statistics Lithuania.

The reason for the good performance of Lithuania's industry are strong exports, says Dalius Gedvilas, vice-president of the Confederation of Lithuanian Industrialists.

Lithuanian exporters have been working aggressively in Western European markets and that kept the sales up, Gedvilas tells LRT.lt: “They managed to achieve good results and didn't allow the market to contract.”

He cautions that industrial growth may slow down over the rest of the year, as foreign markets for Lithuanian industrial goods can start shrinking. “There are already symptoms of that,” according to Gedvilas.

“Great Britain is electing a prime minister who is intent on delivering Brexit. If it happens, Brexit can have a very negative impact on the Lithuanian companies' results,” he says.

Meanwhile Žygimantas Mauricas, a chief economist at Luminor bank, thinks that Lithuania is “one of the few rays of light” in Europe's otherwise drab industrial landscape.

“The European industry contracted this year. This had to do with stagnation in the German industry,” Mauricas tells LRT.lt, adding that trade wars, technological changes and competition were also factors.

Meanwhile, industrial growth in Lithuania was a result of investment. “The myth that Lithuania is just a service economy without any factories is not correct,” according to Mauricas.

He believes the positive trend will continue, industrial production may even grow faster in the coming months.

“[That is because of] growing investment into industry, the still ongoing refocusing from markets in the East to those in the West,” the economist says. “Another factor to note is that the economies of our main export partners have stabilised.”