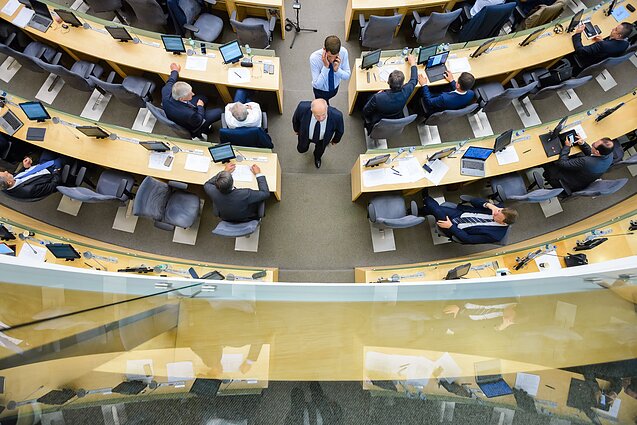 A vote in parliament this week moved closer to introducing an electoral district for Lithuanian expatriates. While the World Lithuanian Community welcomes the initiative, saying it will make politics more inclusive, legal experts point out a number of issues with the idea, including possible clashes with the Constitution.

Around 2.47 million people are eligible to vote in Lithuanian elections. About 300,000 of them do not live in the country, but can still cast their ballots from Lithuania's diplomatic outposts. Since half of the 141 members of the Lithuanian parliament, Seimas, are elected in single-member constituencies and therefore represent voters in particular areas, a new bill proposes to dedicate one seat specifically to Lithuanian expatriates.

The bill, registered by the Farmers and Greens Union's MPs Ramūnas Karbauskis and Agnė Širinksienė in June, foresees electing one MP with expatriate votes. The measure would be instituted on the condition that the turnout in a previous election exceeds the average size of domestic voting districts.

These currently comprise on average 35,000 voters, give or take 10 percent. The expatriate turnout in June's presidential election stood at 52,800, a record that warrants a separate representative, says Dalia Henke, the president of the World Lithuanian Community.

“The victory of the public spirit in this election showed that expatriate Lithuanians follow Lithuanian politics, are engaged, so why not give the possibility for them to have a representative, or representatives, in the Lithuanian Seimas?” Henke says. 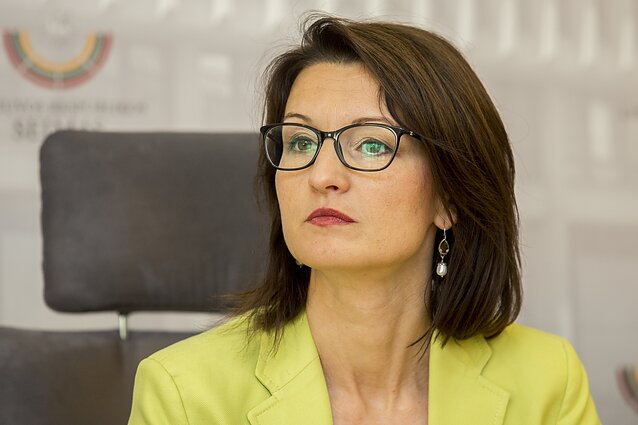 At the moment, the expatriate vote is added to one constituency in Vilnius. Its delegate, currently the conservative Žygimantas Pavilionis, thus represents more voters than other MPs, she notes, which is unfair.

The bill cleared the first hearing in the Seimas in late June and was backed by another vote on Tuesday. To become a law, it will need to pass one more vote.

However, the parliament's Legal Department has said it may contradict the Constitution: formalizing a constituency for expatriates would require to keep it roughly the same size as others, 35,000 voters, otherwise the principle of equal representation would be violated. 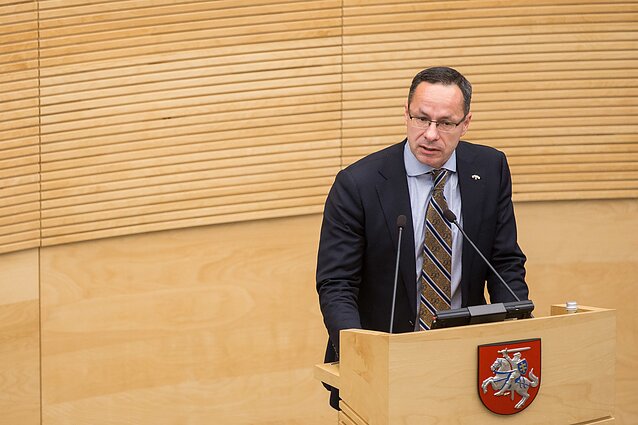 Moreover, electoral districts are currently defined territorially. Having one for “world Lithuanians” would upset that definition which is used in numerous other laws.

Law professor and former Constitutional Court judge Vytautas Sinkevičius adds a third objection. An expatriate seat would mean redrawing existing districts or adding a new one. The latter option would go blatantly against a recent initiative from the Seimas majority which called a referendum on cutting the number of seats from 141 to 121. The motion did not pass only due to low turnout. 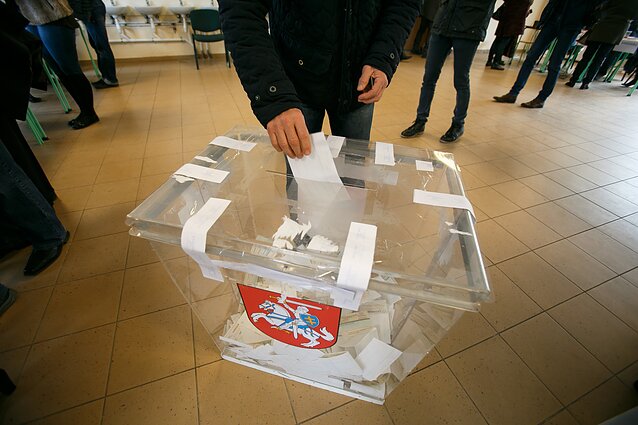 Henke, the World Lithuanian Community's leader, disagrees that instituting an MP seat for expatriates is populism. She says that the turnout in the last elections shows the genuine need to settle the issue.

However, the high turnout in the presidential election may prove to be an outlier rather than a trend: the vote coincided with a referendum on dual citizenship, an issue of particular importance to the expatriate community.

Only over 16,000 of them cast their ballots in the 2016 parliamentary elections. 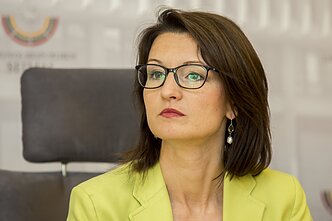 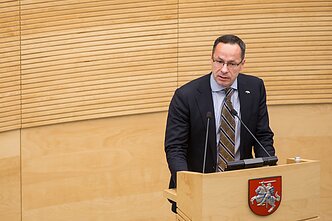 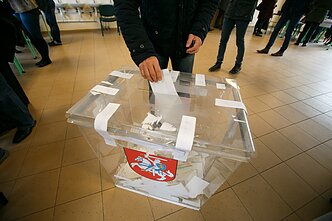