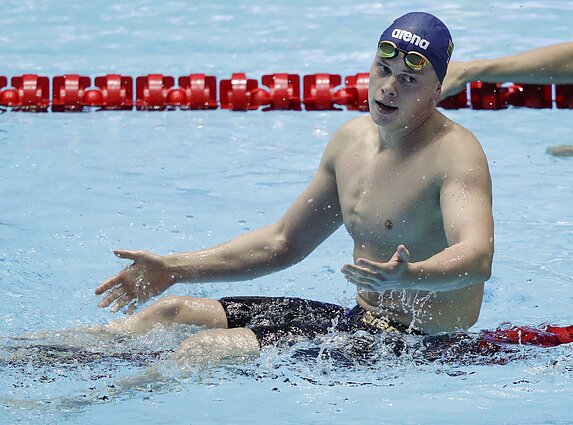 During the 2019 World Aquatics Championships in South Korea, Lithuanian swimmer Danas Rapšys was disqualified from the men’s 200 meters freestyle finals after finishing first.

According to reports, Rapšys was disqualified due to a minor shoulder movement, despite jumping into the water on time.

He finished in 1 minute and 44.69 seconds, which would have been a Lithuanian record and his personal best.

Speaking to LRT.lt after the finish, Rapšys was visibly shaken, unable to explain what went wrong. He correctly speculated that the problem could have only been at the starting line, “I can't imagine".

Lithuanian swimmer has protested the disqualification, and a decision has to be taken within 30 minutes after the finish.

Take a look at the video below: 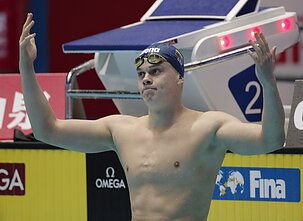 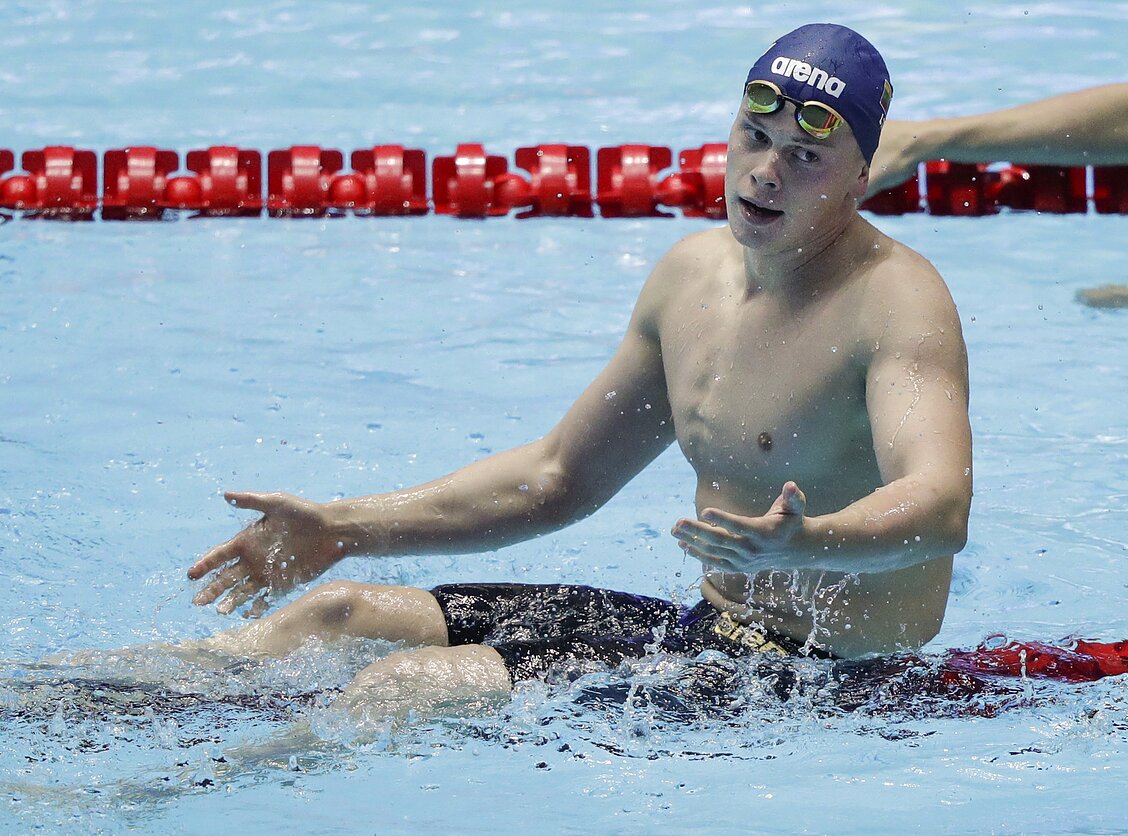 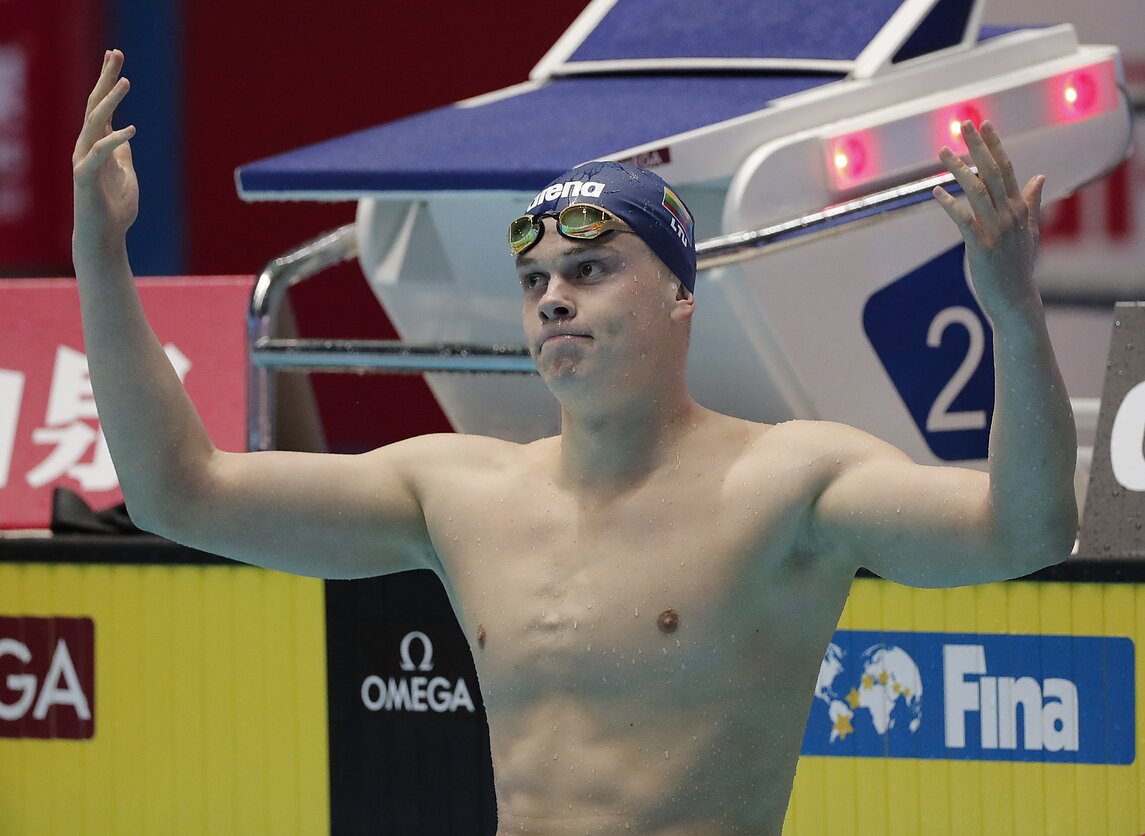