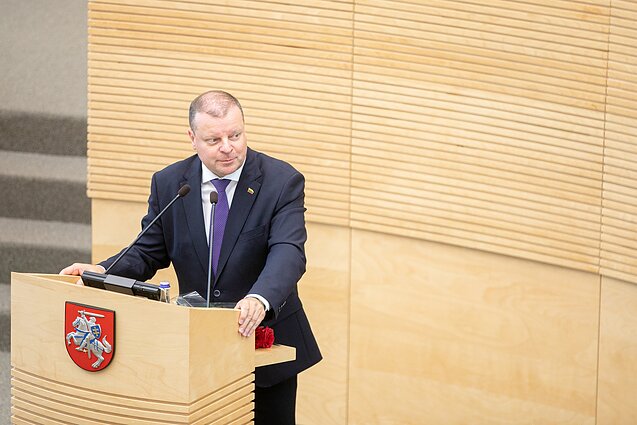 Saulius Skvernelis won a confidence vote in the Lithuanian parliament on Tuesday, clearing the way for him to continue as prime minister after returning his Cabinet's powers to the new president.

Gitanas Nausėda, who was sworn in as president a week and a half ago, nominated him for re-appointment last week.

The confidence motion was passed with 83 votes in favour, one against and 30 abstentions.

Following the vote, the prime minister and the president will have to agree on the makeup of the new Cabinet.

Skvernelis said earlier on Tuesday that at least three ministers - for transport and communications, for interior and for agriculture – will be replaced as part of the Cabinet reshuffle.

These portfolios go to the Farmers and Greens Union's partners under a new coalition deal signed several weeks ago.

Skvernelis, who also ran for president earlier this year, had said he would step down after failing to make it to the runoff, but later changed his mind.

In early July, the Farmers and Greens signed the new coalition agreement with the Lithuanian Social Democratic Labour Party, the Order and Justice party, and the Electoral Action of Poles in Lithuania–Christian Families Alliance.

During the hearings on Tuesday, Skvernelis reiterated his intention to change the way real estate is taxed and to levy a tax on polluting vehicles in 2020.

“In any case, the issue will be on the agenda; we won't be able to avoid it (...). We'll have to come here in the autumn, because the budget has not only the expenses line that we see, approve of and want more, but also the revenue line. An increase in expenditure requires additional revenue, too,” he told the parliament.

“We have the real estate tax, but a discussion is probably inevitable as to whether it is effective and fair, and whether the base is appropriate,” he added.

Skvernelis also unveiled plans to introduce a tax on polluting cars next January.

“I'm not talking about [cars] used today, what is already registered. Speaking about a registration fee, a levy, at least the first step will be made to stop Lithuania from being an old car importer. To discourage the import of old polluting cars to Lithuania,” he said.

International organizations have recommended for years that Lithuania introduce a tax on polluting vehicles.

Last year, the government moved to tax an individual's second and further residential properties at a rate of 0.3 percent, but the Seimas did not back the proposal. 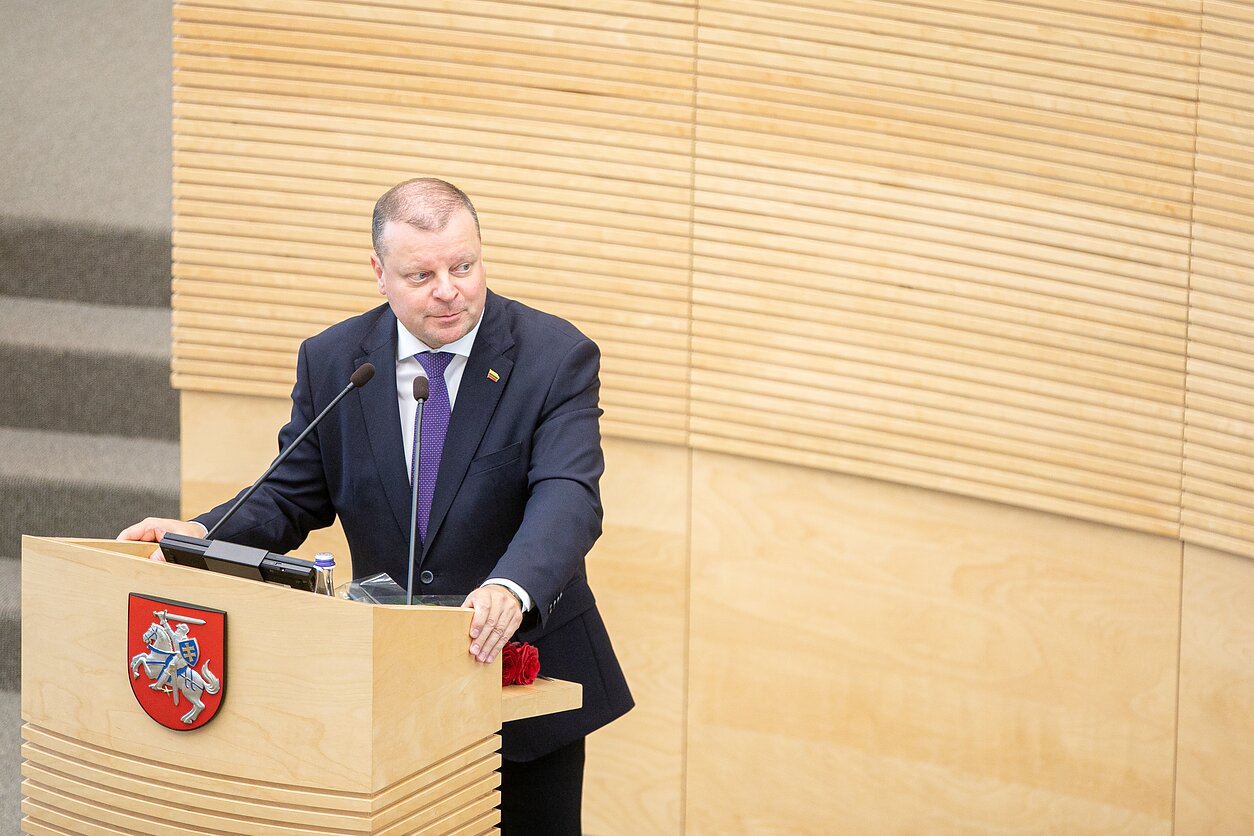