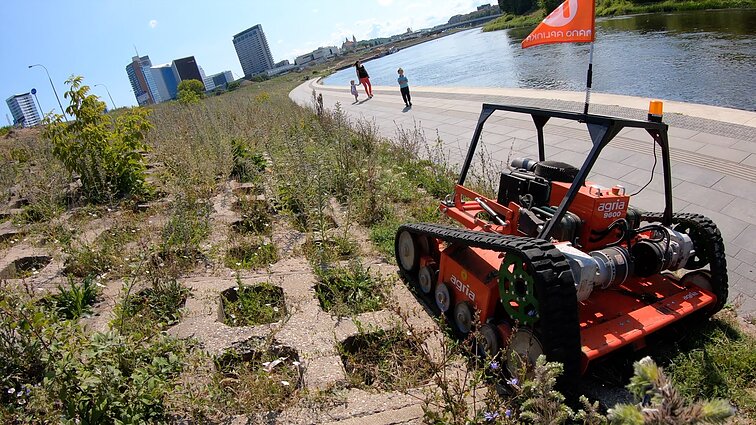 A robot has been entrusted with cutting grass on the Neris river banks in Vilnius, the city's authorities say.

Moreover, it can work on steep slopes, inclined over 60 degrees, which can be dangerous for human mowers, Vilnius Municipality said in a press release.

The city is also employing a number of drones to monitor the upkeep of existing infrastructure and identify the need for upgrades. 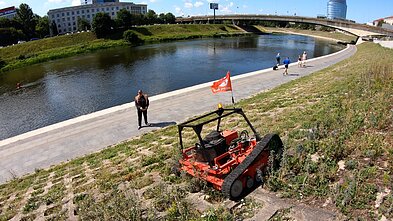 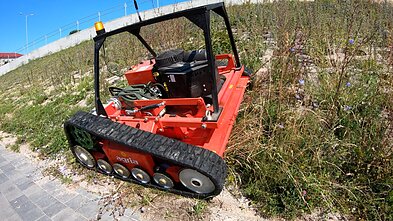 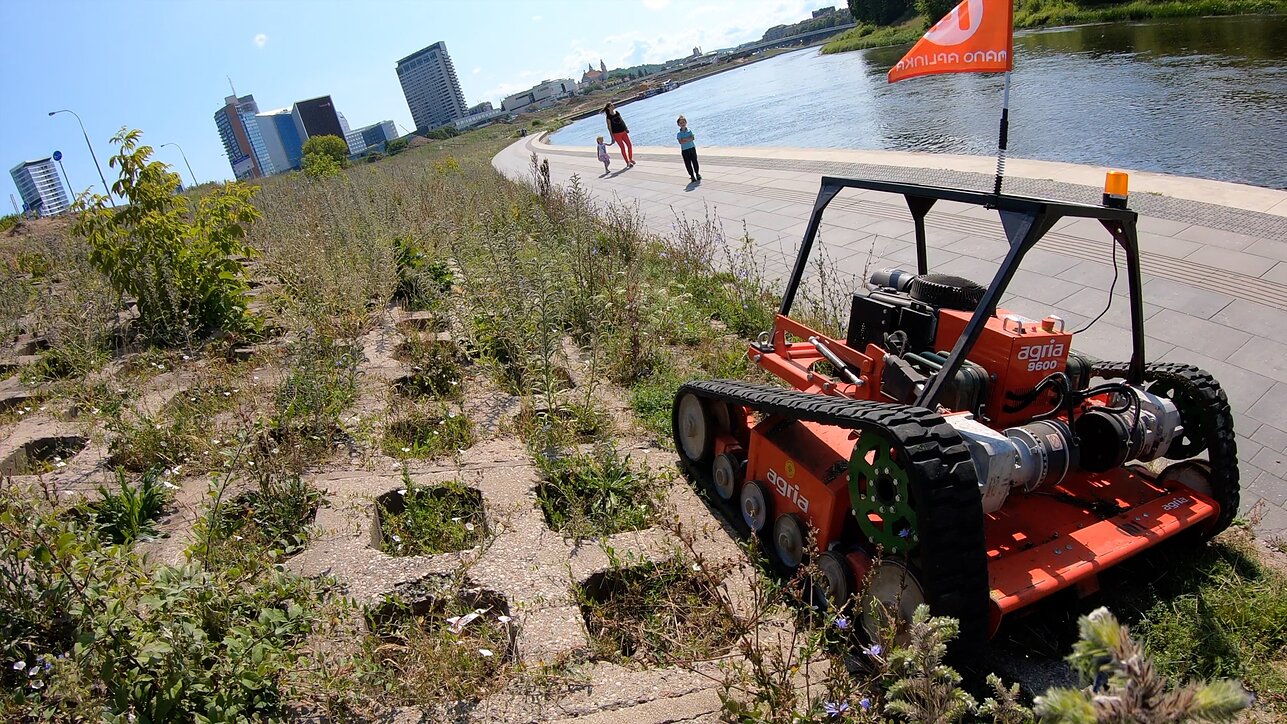 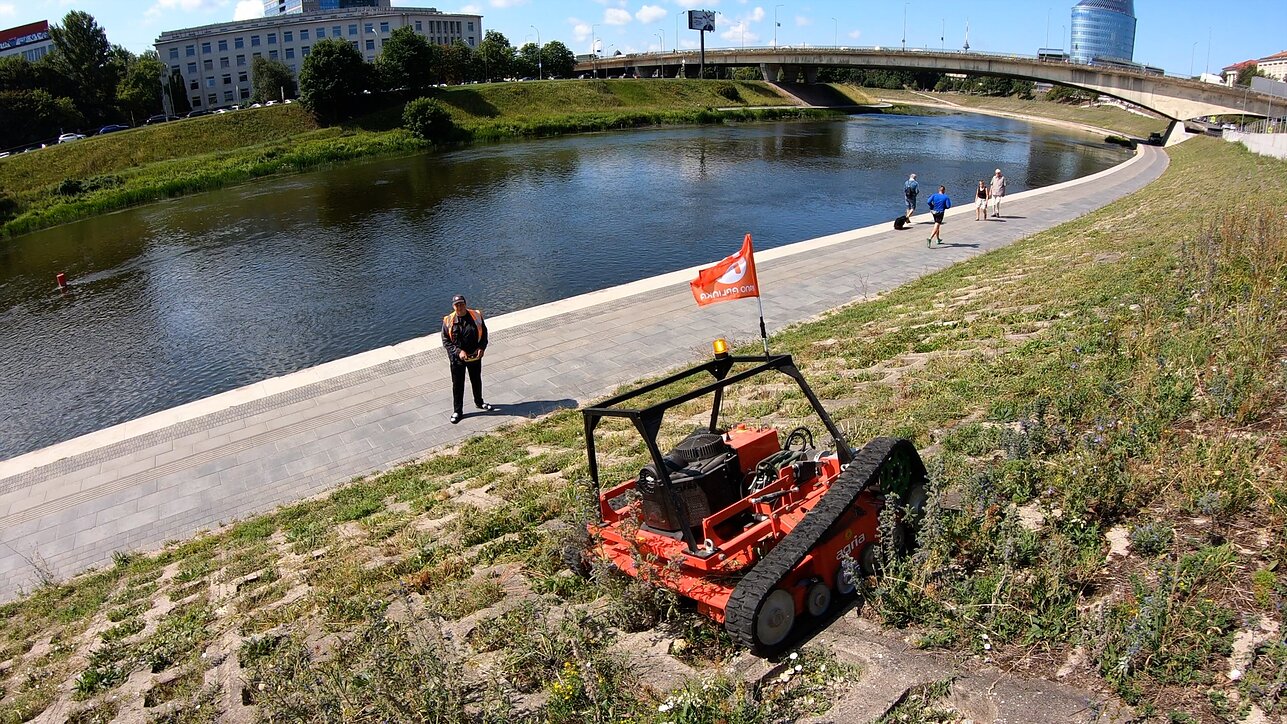 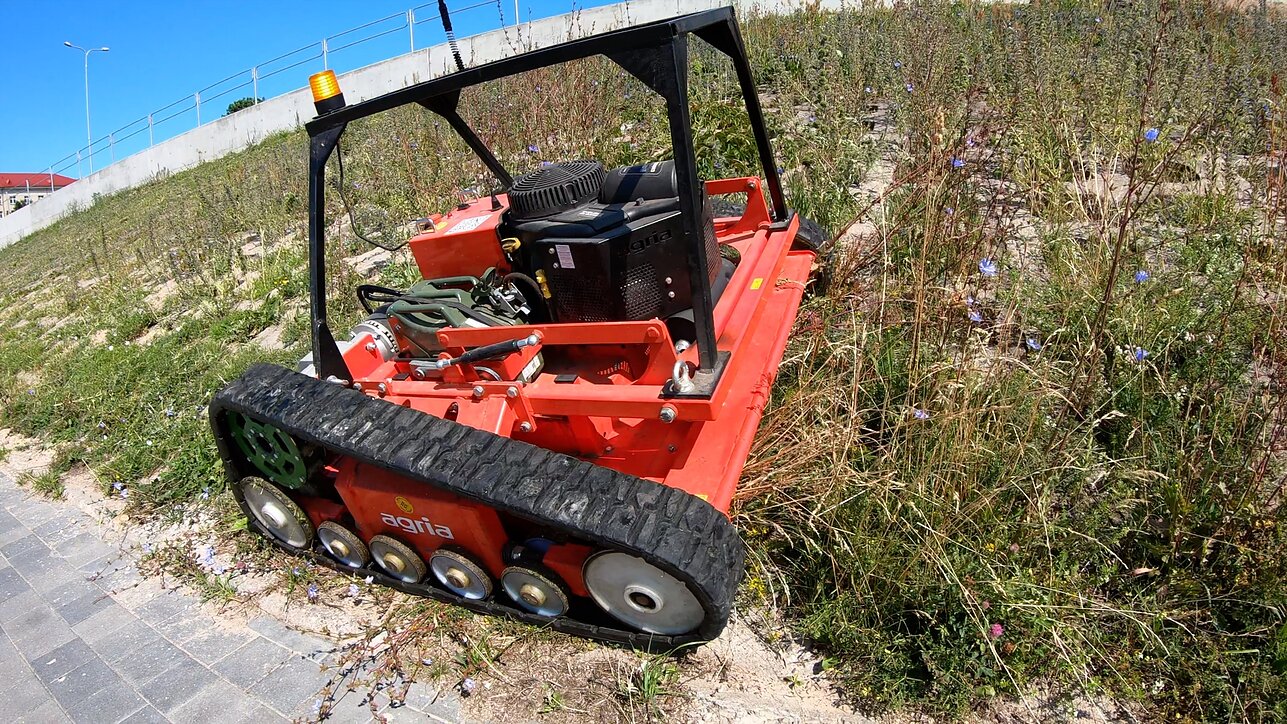