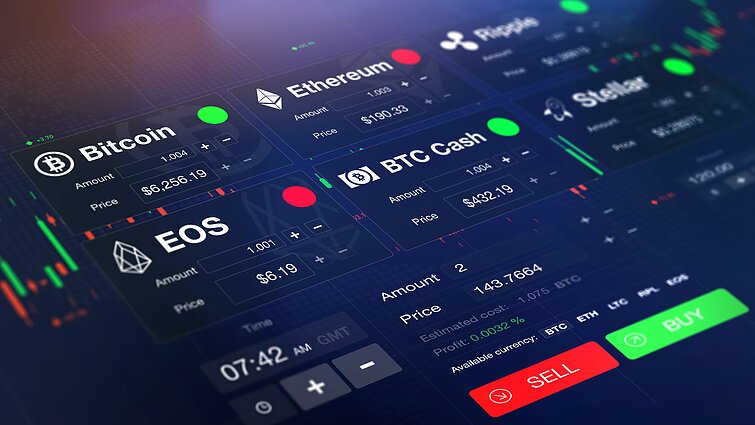 When the early rock music spread around the world, people were afraid of brain pollution. However, it soon rose to become a global movement, says Nicolas Cary, the CEO of Blockchain.com.

He says the situation with blockchain is quite similar – people are afraid of innovation, but they don’t realize it’s already in their DNA.

LRT.lt sat down with Nicolas Cray, who came to give a talk at ROCKIT fintech center in Vilnius on July 12. His company, blockchain.com, pioneered electronic wallets that allow users to invest and transfer Bitcoin, Ethereum, and others cyptocurrencies.

I’d like you to imagine you’re speaking with a 10-year-old child. Could you explain how blockchain works?

This spreadsheet has a special property – the blockchain is globally distributed, so it’s all around the world and anyone can download a copy of it and maintain the records.

What is a blockchain? You can just say it’s a big spreadsheet in the cloud that anyone can write information on it.

Many people are suspicious about this new technology, saying it’s too difficult to understand. Should we trust blockchain?

When rock music was invented, everyone was afraid that the new sound will pollute your brain and rock your teeth. We have to explain why the new technologies are useful, and why they are beneficial.

Today, the most important project on a blockchain is […] electronic cash.

For 10 years now, there’s been a software system that essentially wraps the whole planet in an economic fabric that allows people to exchange digital forms of money […] blockchain technology makes that possible.

You can think about it just like a highway – if there is one car on the road, you can go really fast, but if there are thousand cars on the same part of the road, things will slow down. We deal with what we call scaling problem – the problem is that so many people are using [the technology] and it’s getting slower.

What are the biggest challenges for blockchain?

Indeed, it’s not a perfect system. One of the challenges that we have today is making people comfortable with blockchain technology. We are still spending a lot of time on education and onboarding users.

For example, in Estonia, they use the technology to buy property, file taxes and in 2016, they introduced it to the health care system. In what ways could blockchain technology affect public governing and welfare?

For example […] India is running pilot programs for the delivery and provisioning healthcare services using blockchain technology and digital tokens. If you can create counterfeit-resistant digital goods, you can bring incredible scale to the digital services where you don’t want to have people counterfeiting or stealing things. Governments have a lot of challenges today around transparency and keeping track of debts, and what’s been spent.

Do people realize the extent of the impact blockchain has, or will have on their lives?

I think we made a lot of progress in the past years. When it became obvious that you could create digital counterfeit-resistant goods which represent real-world things, a whole bunch of innovations and ideas started to surface.

Just like a squirrel doesn’t put her nuts in one place when the winter comes, it spreads them out, so we need to do the same thing with data.

People are intimidated by TV shows like Black Mirror which present this dystopian future very much dependent on technology. What is the future of blockchain? Should we be worried?

The world is getting quite weird. There are certain architectural decisions that should be considered when things like blockchain are created.

We make tools as humans for all kind of purposes – you can make a shovel, you can make a knife and those can be used to dig a hole on the ground or to cook with, but it could also be used hit in the head with.

When I think about how the future is going to look like, I am quite optimistic – providing that we rely on open design principles.

We are inheriting rules and governance that are 50 and 60 years old. The world changed a lot and the digital world is now part of our DNA.

Let’s decentralize, let’s give custody of information privacy back to individuals, let’s focus on tools that democratize access to valuable information, while transactional networks allow us to share that information using peer-to-peer technologies. 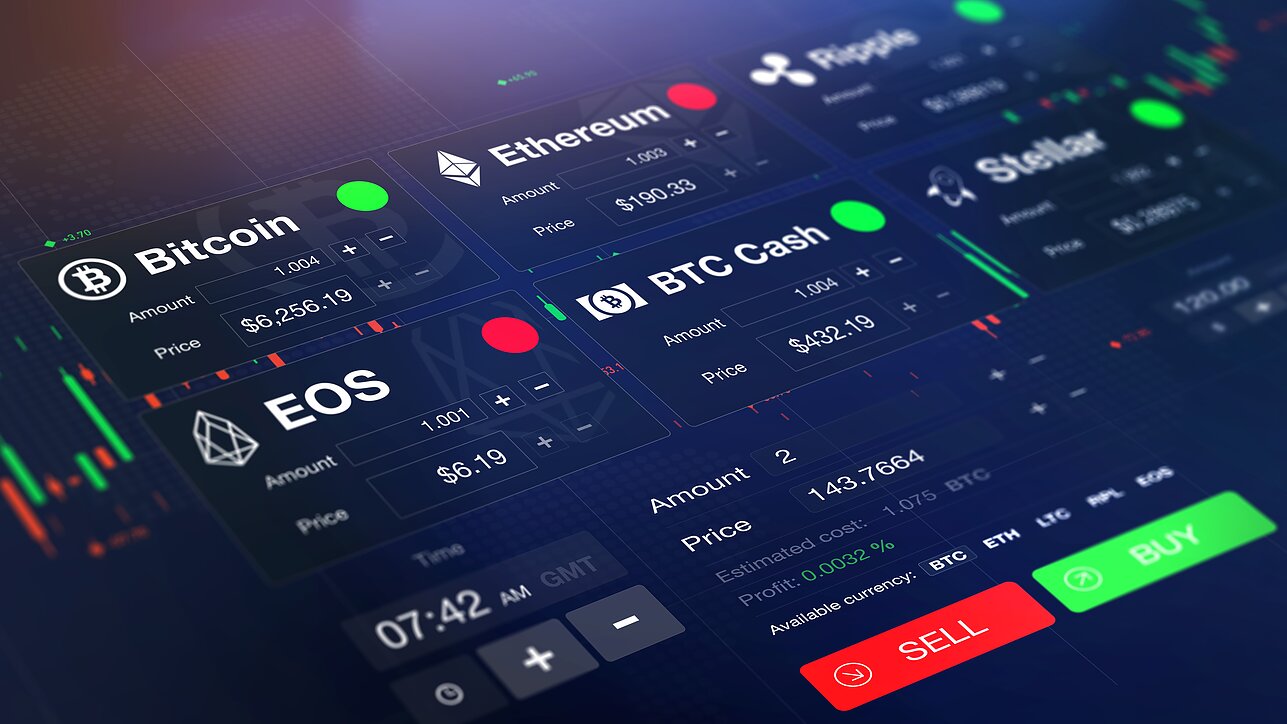