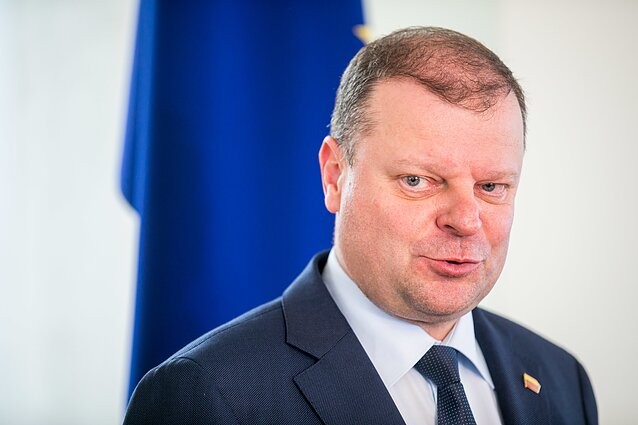 Skvernelis named the priority areas in a press release issued after his meeting with European Commissioner for Energy Union Maros Sefcovic in Vilnius on Friday.

"Lithuania will seek a significant portfolio in areas where it has the greatest experience and competence. We continue to place priority on economic development and energy-related areas; we see a need for a breakthrough in the EU's external border protection, too," he said.

The Lithuanian government's choice of its candidate to be the country's European commissioner will have to be approved by the president and Seimas.

The new European Commission will take office in autumn. 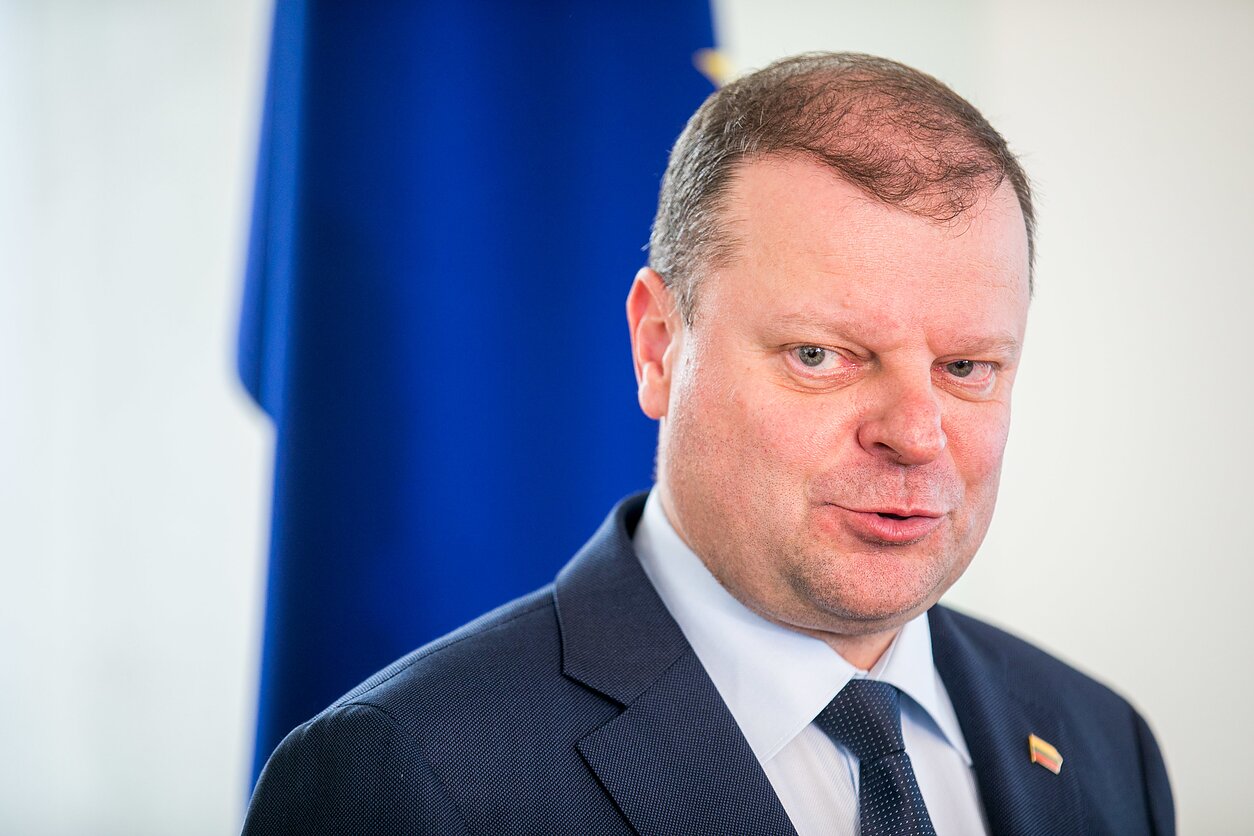