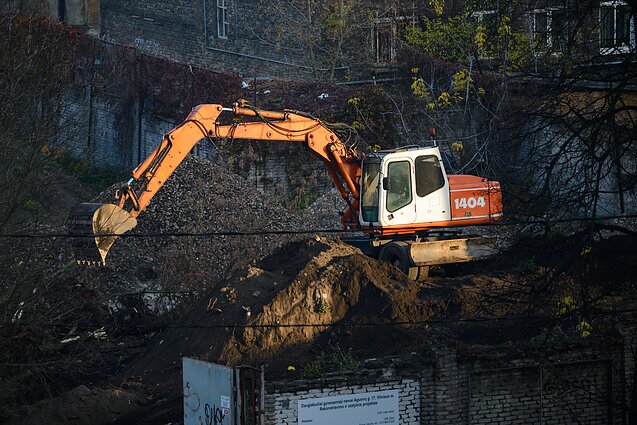 Over the past six months, 20 workers have died and 50 were seriously injured in Lithuania, according to data published by the State Labour Inspectorate (VDI).

According to the press release, the number of deaths have remained similar year on year, but serious injuries have decreased slightly.

Most deadly incidents occurred in construction – 5 deaths and 10 serious injuries.

According to VDI health and protection department head, Saulius Balčiūnas, most accidents were caused by poor internal safety controls and work conditions – employees worked in unsafe environments, did not have the necessary personal safety and protection equipment, and used unsafe tools.

“However, employees often forget about work safety themselves. Around a quarter of all accidents at work happened when the employees themselves did not adhere to instructions. Because of workers’ negligence, there were 12 deaths and serious injuries,” he said.

Most deaths and serious injuries were caused when workers fell from height, or objects fell on them, with three and two deaths respectively.

This year saw a slight decrease in injuries and deaths caused when the employee was intoxicated – one death and one serious injury. 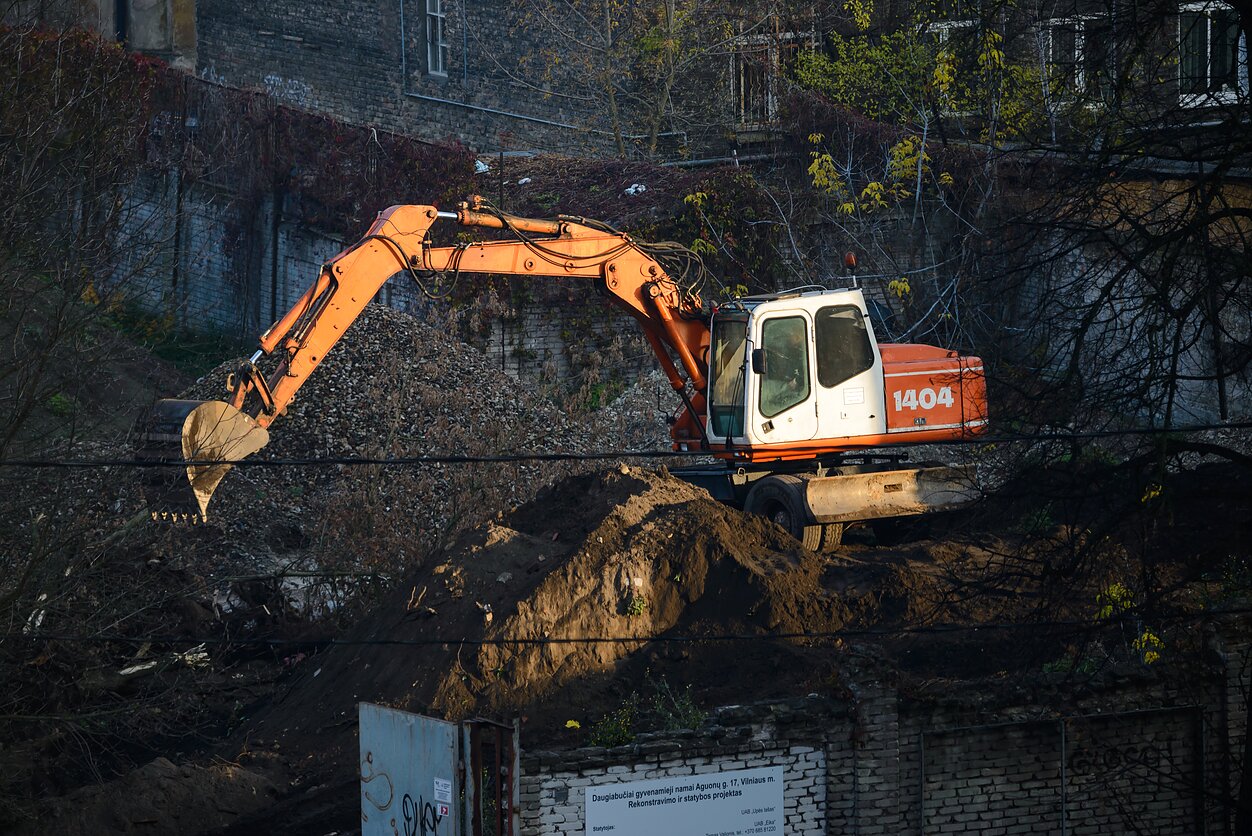