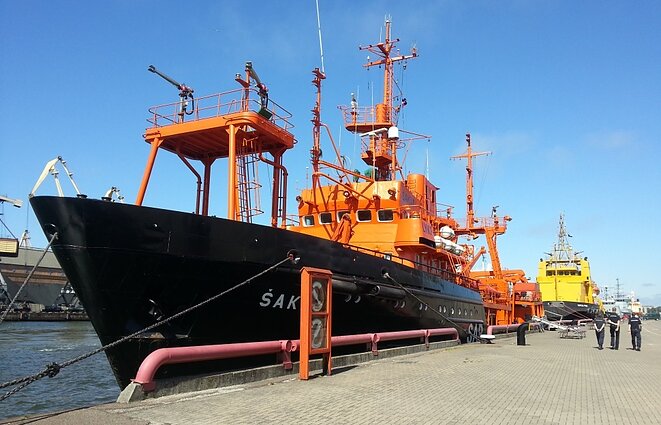 Lithuanian Military has called a public procurement tender for a pollution response, and a search and rescue vessel, with a preliminary purchase value of 39.4 million euros.

Based on the purchase documents, the vessel will be used for at least 30 years. It should be able to respond to oil spills, and also have night-time operation capability for search and rescue missions, and means to provide first aid.

Other specifications include two water cannons, tug equipment, a decompression chamber, and means to store and maintain diving equipment.

The military announced the tender earlier this week, and plans to examine the proposals on August 19.

The Ministry of Defence said earlier it plans to sign the contract in December, and compete the project by 2022.

Lithuania expects to use 2014-20 EU's structural funds for the vessel, which will replace the search and rescue ship Šakiai built in 1986. 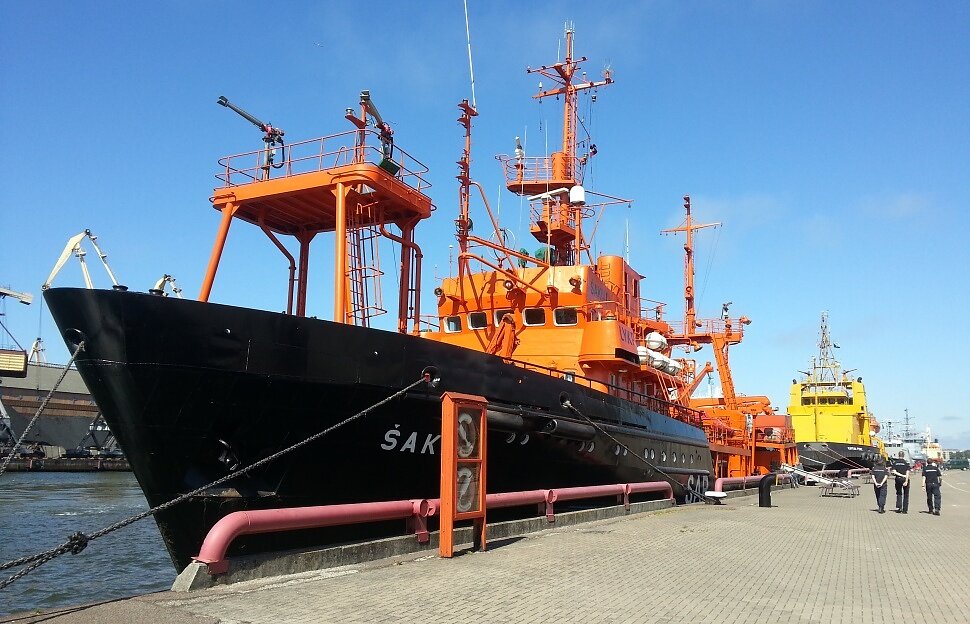