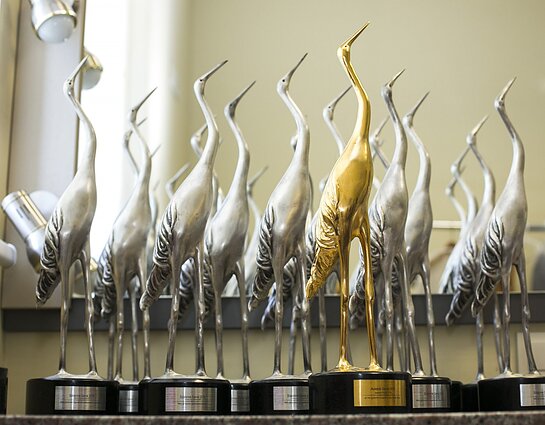 It came as a shock to the Lithuanian filmmaker community when they learned this week that the national film awards were cancelled. The Silver Cranes, as the ‘Lithuanian Oscars’ are called, have been in existence for a decade and have come to be an important institution that must be continued, film professionals insists.

At first the Lithuanian Film Academy, the non-governmental organization that runs the Silver Crane awards, said it was pushing back the ceremony, normally held in June, to autumn. It later emerged that the organization is deep in debt and has decided to close down, ending the national film awards altogether.

Gražina Arlickaitė, the chairwoman of the Lithuanian Film Academy, says that the organizers could not collect enough funds from sponsors and were forced to seek loans, which pushed the Academy into a debt amounting to tens of thousands of euros.

The award ceremonies were broadcast by LRT. The public broadcaster is banned by law from airing commercial advertising, which incumbered the search for sponsors, according to Arlickaitė.

“If the company is insolvent and cannot fulfil its financial obligations, it must declare bankruptcy,” she told LRT TV.

However, the Silver Cranes were an important institution for the country's filmmakers and all effort should be made to continue the awards, Arlickaitė insists.

“We should give guarantees to the film community, to filmmakers and all people involved in cinema, that the awards and the Academy will continue,” she said. 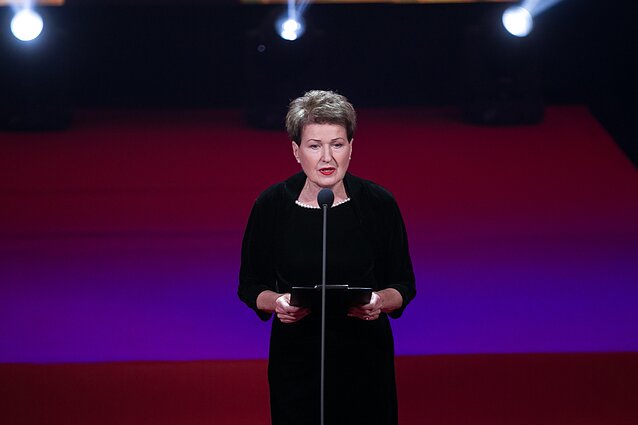 Responding to calls that the government should step in, Rolandas Kvietkauskas, the director of the governmental Lithuanian Film Centre, insists that national film awards are better left in the hands of several independent institutions rather than the Ministry of Culture or any other government body.

“The Lithuanian Film Centre will invite representatives of film organizations to discuss how to resume the awards in 2020,” Kvietkauskas told LRT TV.

Even if the plan succeeds, the one-year break in the annual awards will be quite demoralizing for Lithuanian filmmakers, observers say. Even if 2019 nominees were eligible for the 2020 Silver Cranes, they would likely be overshadow by newer production.

“Making a break, for whatever reason, makes no sense,” insists film critic Edvinas Pukšta. “It might even be better to bid farewell to this award and have someone else organize national awards, come up with something entirely different.” 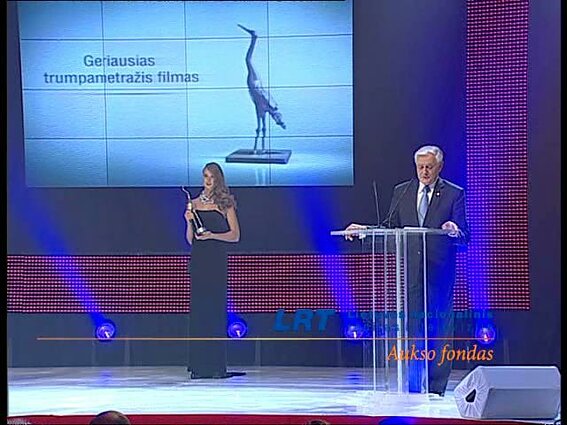 Another film critic, Sonata Žalneravičiūtė, believes that some sort of a mixed funding scheme is needed to avoid similar crises in the future.

“I would advocate using both private funds and public money,” she told LRT TV.

The Silver Crane awards, held annually since 2008, recognizes the achievements of film actors, directors, cinematographers and other professionals. It was the only award that united all the different guilds of Lithuanian filmmaking professionals. 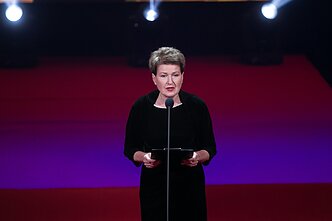 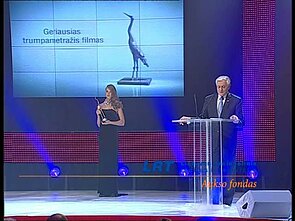