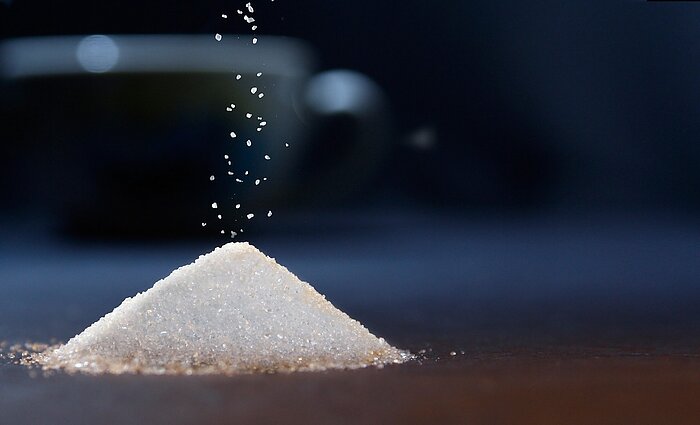 Due to a sharp drop in sugar prices across Europe, likely to be pressed down even further by the EU's free trade agreement with South America, refineries and farmers feel the strain. Lithuanian sugar companies claim they cannot afford to pay acceptable rates to farmers and demand more support from the government.

Gintarė Butkienė is a farmer in Marijampolė District, south-western Lithuania, where she has planted 75 hectares of sugar beets. She had a good harvest last year, with yield of 90 tons of sugar beets per hectare.

However, Butkienė expects a more modest harvest this year. For her farm to stay in the black, she needs yields of at least 60 tons per hectare.

Farmers and refiners have been hit by historically low global sugar prices, and Europe's biggest refiner – Germany's Suedzucker – has said it will close five plants in Germany, France and Poland.

The European Union's free trade agreement with South America, which opened the way for imports of farming products, including sugar, is also a concern for European agriculture.

There are two sugar refineries in Lithuania that buy up beets from about 250 farmers. The latter complain that the prices they are paid have slumped following the abolition of minimum rates. In 2006, they would be paid €46 per ton of beets, twice more than at the moment.

Sugar farmers' representatives have turned to the government for support to offset their losses, with mixed results. 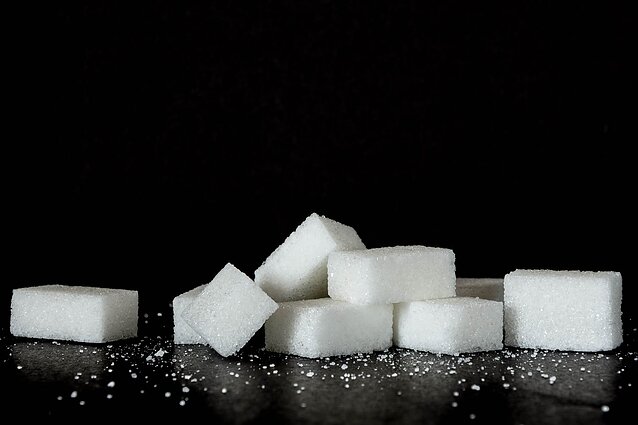 “We have approached the Ministry of Agriculture several times. In 2017, the ministry heard us and provided direct payments. This time, we have asked to raise them, but it unfortunately fell on deaf ears,” says Kastytis Patiejūnas, president of the Association of Sugar Beet Farmers.

The spokeswoman for Nordic Sugar Kėdainiai, one of the Lithuania-based refineries, says the company suffered losses after the EU scrapped the sugar quota system in 2017 and is paying market prices to beet farmers.

“There is no fear of bankruptcy, even though our financial situation is unenviable,” Eglė Adomavičienė, of Nordic Sugar Kėdainiai, has told LRT TV. “The Nordic Sugar group envisages a big transformation process. The aim is to reform the companies, making them profitable and competitive, with a focus on economising in management.”

Meanwhile Lietuvos Cukrus, a refinery based in Marijampolė, is currently embroiled in litigation with its creditors. The company is €9 million in debt and faces restructuring.

“We have only two options: either sugar prices go up, so that refineries can pay more to farmers, or the government must contribute,” insists Lietuvos Cukrus CEO Augustas Obuchavičius, adding that current prices push sugar companies into lossmaking.

The country's Ministry of Agriculture explains that Lithuania is one of the EU member states where sugar farmers receive the so-called coupled support for economically and socially hard-pressed sectors. Last year, it amounted to €80 per hectare.

“If we want to help sugar beet farmers [more], we would need to cut support for other sectors,” Karolis Anužis, the Agriculture Ministry's spokesman, tells LRT TV.

A kilogram of sugar may cost as little as €0.4 in Lithuanian supermarkets at the moment. Five years ago, shoppers would pay nearly four times more.

Sugar farmers' representative Patiejūnas says that consumers overpay for products that contain sugar, since their prices have been growing despite cheaper ingredients. 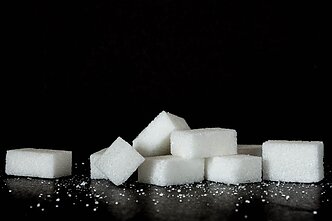