Annual film awards in Lithuania cancelled due to financial problems 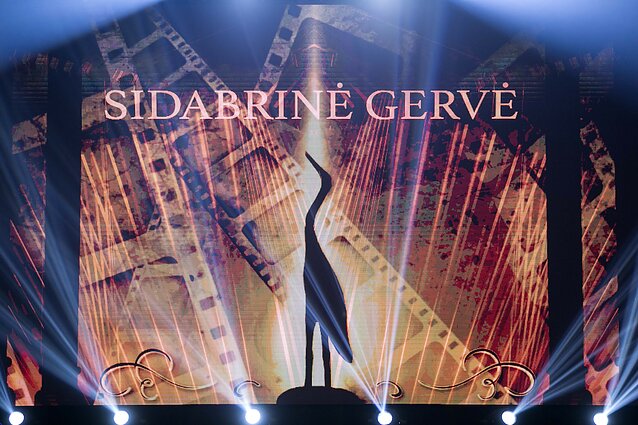 The annual Silver Crane film awards will not be held in Lithuania this year as its organizer, the Lithuanian Film Academy, has run into serious financial difficulties, the 15min.lt news website reports.

In a letter to academy members, Gražina Arlickaitė, the chair of the organizing committee, said the academy's creditors had refused to postpone debt repayment and "due to such a financial situation, the laws make the Lithuanian Film Academy's director to submit a request to declare the organization bankrupt".

Once the new academy is established, the next awards would be held in 2020, the news website reports.