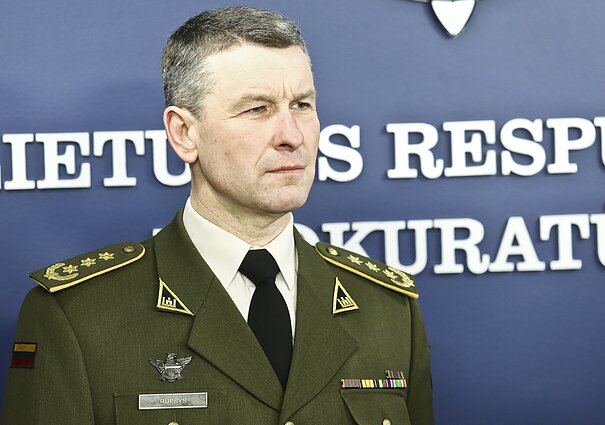 Lithuanian President Gitanas Nausėda has nominated Major General Valdemaras Rupšys as the country's chief of defense. The appointment has to be confirmed by a vote in the parliament.

The candidate will be presented to the Lithuanian Seimas on Tuesday.

Rupšys, 52, is now commander of the Land Force. If successful, Rupšys will replace outgoing Lieutenant General Jonas Vytautas Žukas, who has been named among candidates to become Nausėda's adviser national security.

Rupšys was earlier on Monday proposed for the post by Lithuania's Defence Minister Raimundas Karoblis.

“Major General [Rupšys] stands out for his impeccable reputation, and his professionalism, patriotism and devotion to the military during his long-standing service has earned him authority within the Lithuanian army and international military community,” Karoblis said in a statement.

Rupšys graduated from the General Jonas Žemaitis Military Academy of Lithuania, Baltic Defense College (Estonia), US Army War College. He started his service in the military in 1990.

He served as military assistant of the chief of defence since September 2014 and, in 2016, was assigned as commander of the Lithuanian Land Forces.

Rupšys was promoted to major general in 2018. 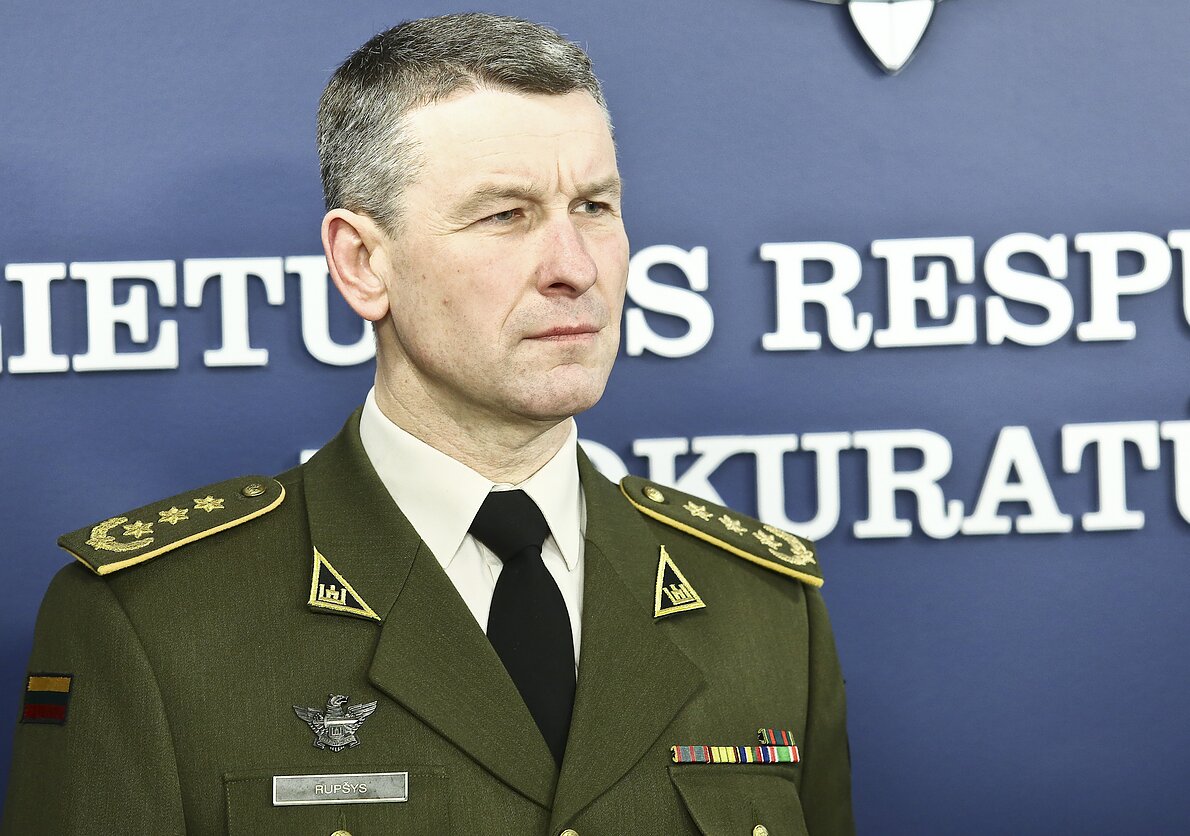