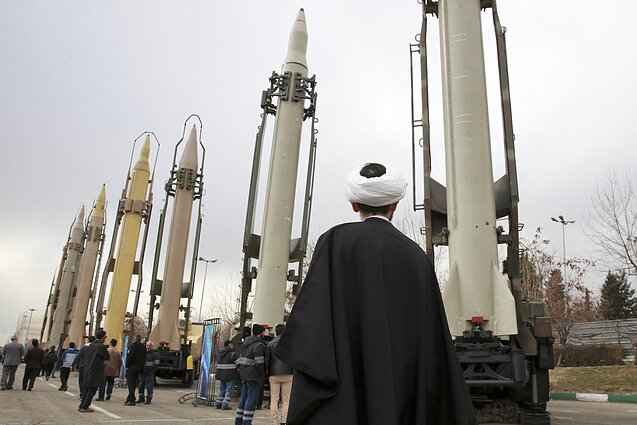 Lithuanian Foreign Minister Linas Linkevičius called on the European Union and the United States on Monday to align their positions on the Iran, saying the nuclear deal "unfortunately, very close" to collapse.

"We have to adjust policies, first of all, and to act accordingly in coordination. That would lead to some kind of success," Linkevičius told reporters in Brussels as he arrived for the EU foreign affairs ministers' meeting.

The 2015 deal was aimed at restricting Iran's nuclear program in exchange for the easing of sanctions on Tehran.

However, Washington has pulled out of the agreement, to the dismay of the European powers that want to keep the deal intact.

Angered that its ailing economy does not receive sanctions relief, Iran has intensified its uranium enrichment activity, thus prompting new warnings from Washington.

Linkevičius called on countries that want to save the deal not to fuel tensions.

"Especially when Iran, on one hand, says that it wants to save and protect [the agreement], but, on the other hand, is increasing enriched uranium quantities," the Lithuanian minister said.