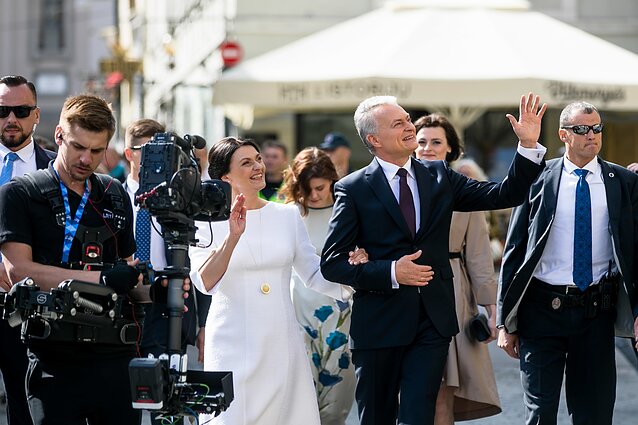 In Warsaw, Nausėda will meet with his Polish counterpart, Andrzej Duda, to discuss bilateral cooperation, the security situation in the region, and preparations for NATO's summit in December, the Lithuanian president's office said in a press release on Monday.

The two presidents will also discuss energy independence and transport infrastructure issues, and international relations, including the future of the Eastern Partnership and the EU agenda. 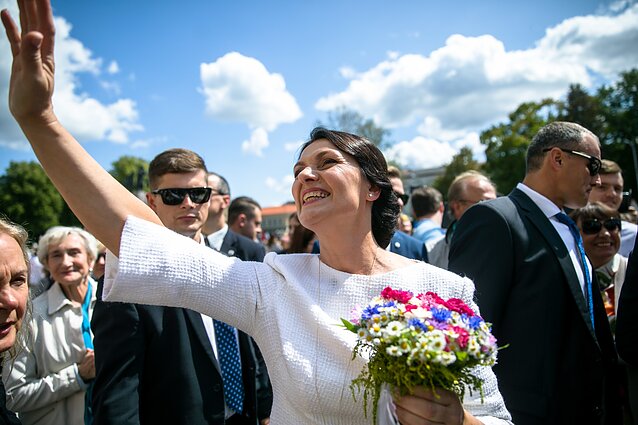 According to Nausėda, "Lithuania and Poland remain not only the closest neighbours, but also close allies that share a clear understanding of the current objectives, and aim at building the future of our continent together as well as strengthening security and freedom of entire Europe".

He is also scheduled to meet with Warsaw's large Lithuanian community.

The program of the visit also includes a meeting of Nausėdienė and Polish First Lady Agata Kornhauser-Duda with the athletes of the Special Olympics, the office said.

"The Polish First Lady is a patron of a project designed to support training and competitions for people with intellectual disabilities," it said. 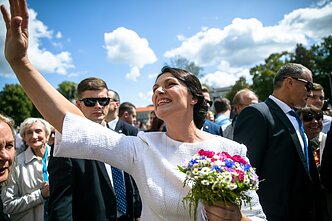