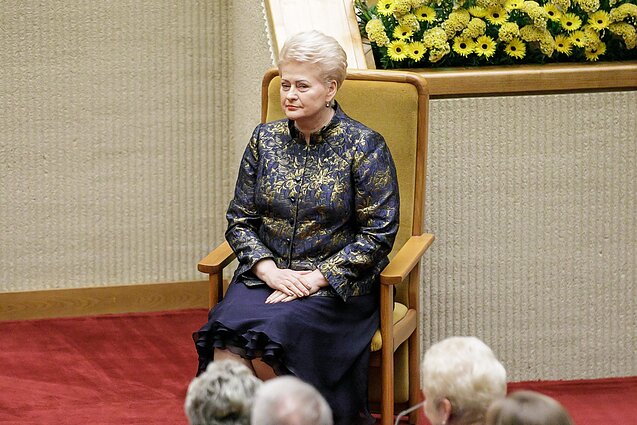 "I would like to express my delight over the fact that our state is capable of electing its leaders in a democratic and dignified way [...] But that means that the new president will bear huge responsibility burden and the Constitution will be his only signpost," Grybauskaitė said on Friday, addressing the parliament.

"And that burden is not only due to our state's security, people's wellbeing, but also [due to the need to] safeguard the Constitution from [attacks against it]," she added. 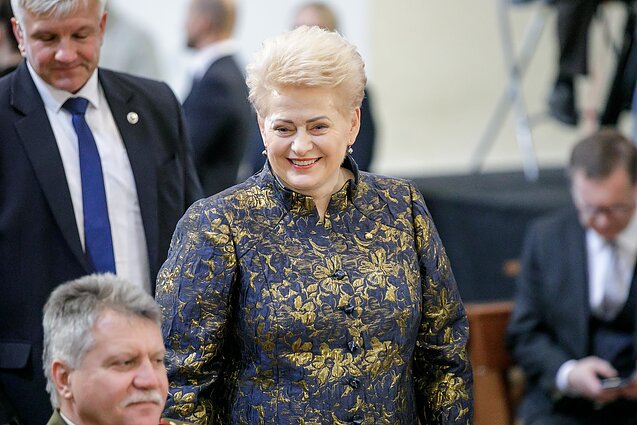 "I would always have certain documents when I travelled abroad [...] in case of any changes in the security situation," she stressed, "and the new president will have to do that as well [...] in case of external aggression, or internal misunderstanding, or a serious problem," the former president added.

"The family will have to share that responsibility 24/7. There will be no days-off, no vacations. It's a commitment and duty before our people. For our state, for our future," Grybauskaitė said. 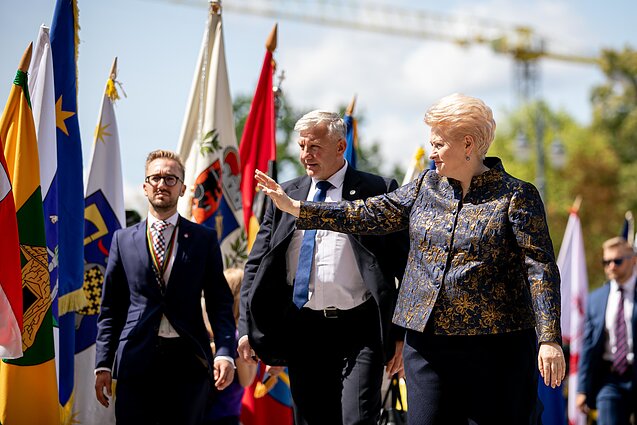 "All people are responsible for helping this president to do the job," Grybauskaitė said.

She decided to deliver her final speech impromptu, choosing not to read from the prepared text.

Grybauskaitę, 63, served two terms as Lithuania's president from 2009 until 2019, when Nausėda replaced her. 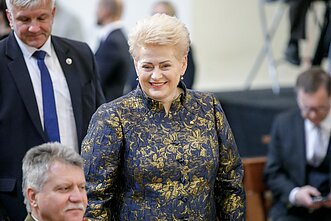 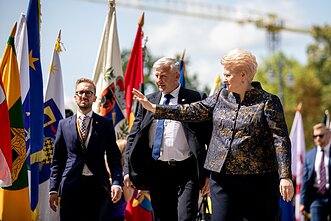 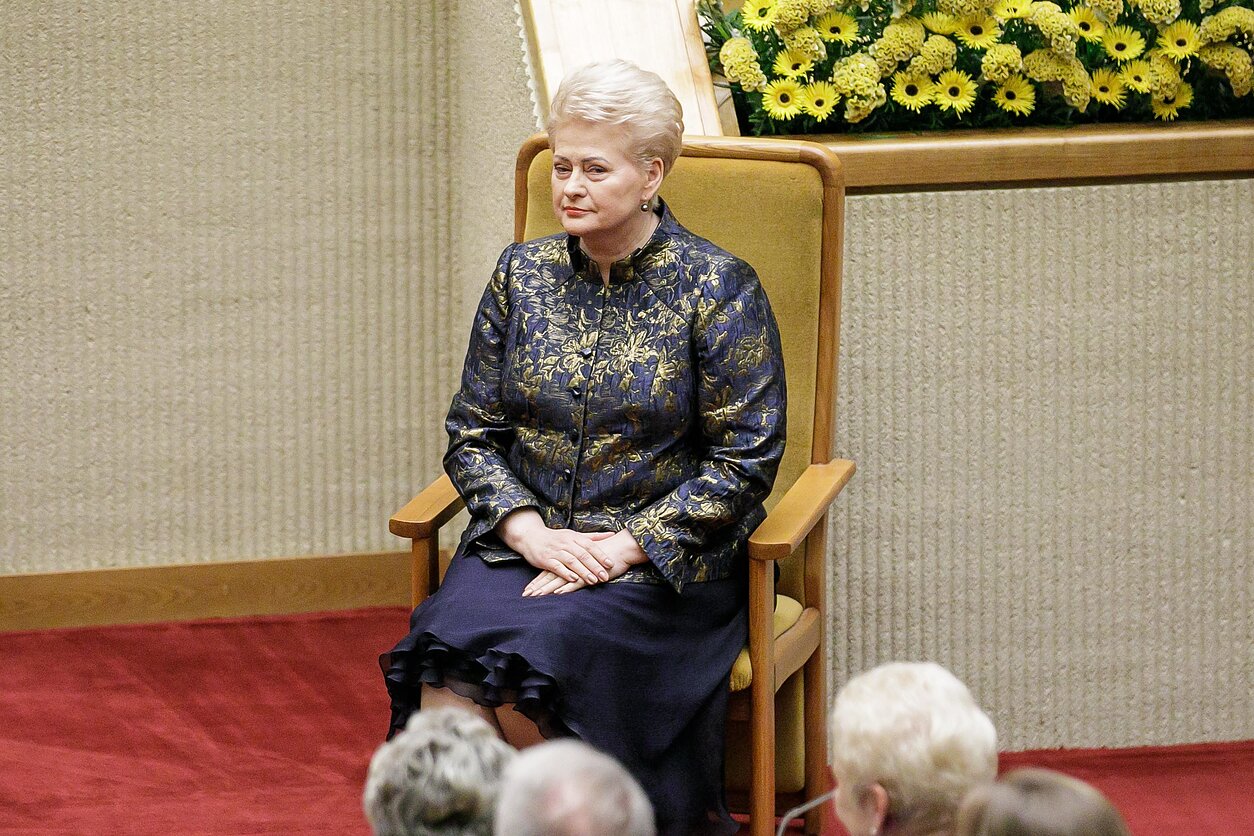 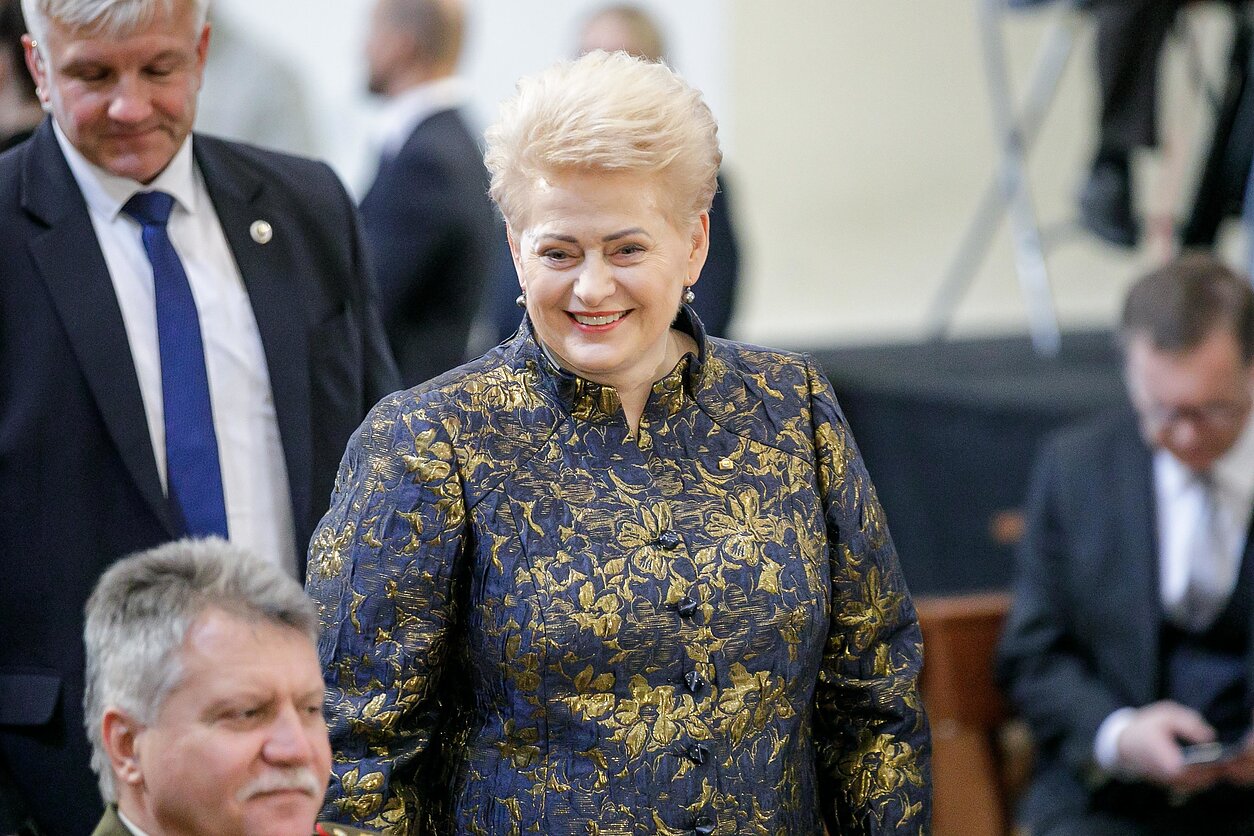 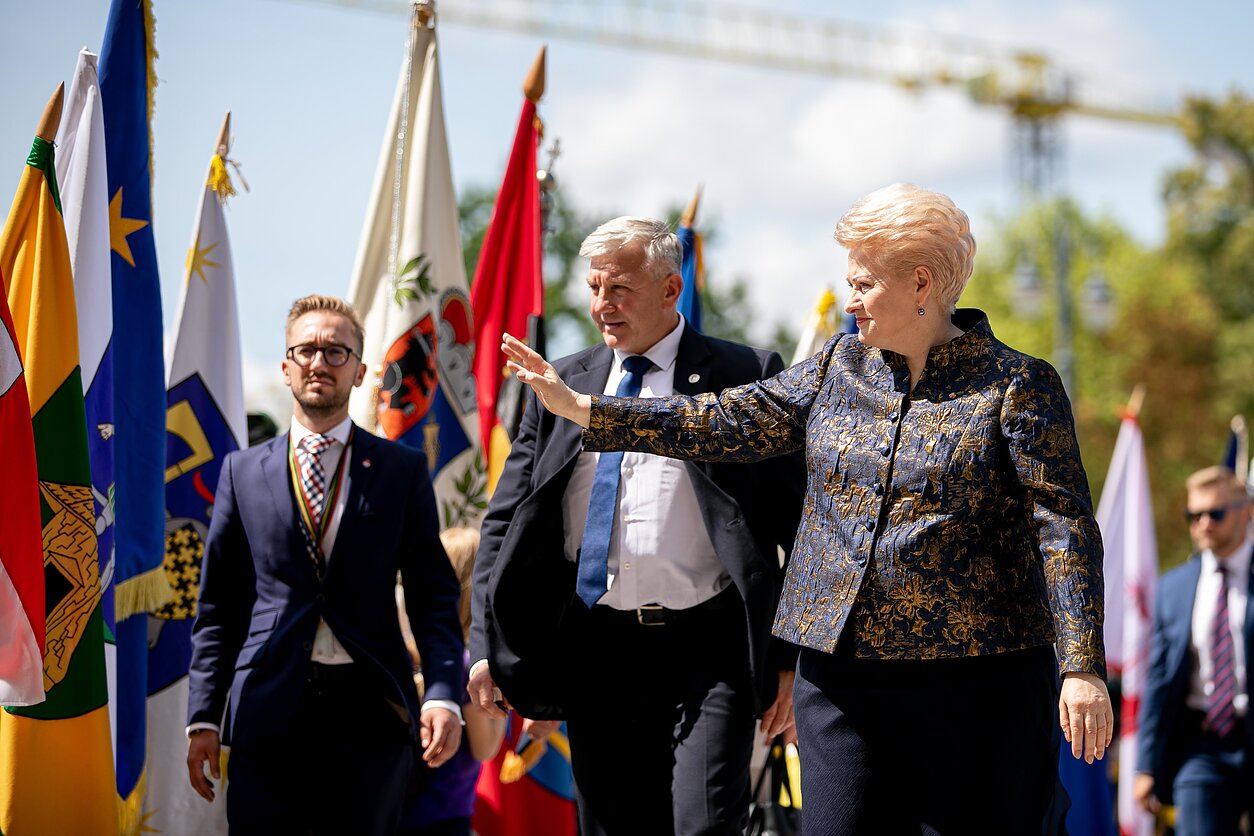