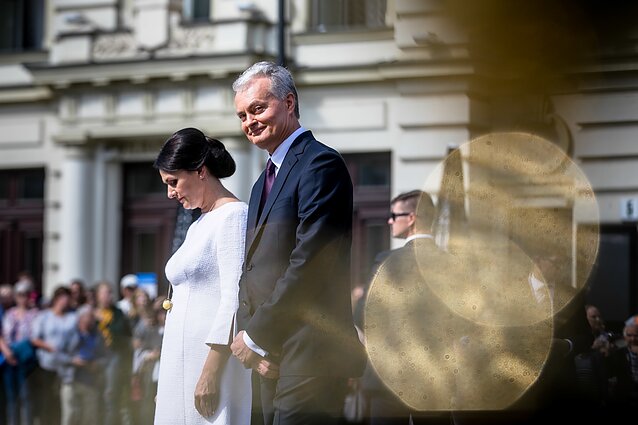 Lithuania's President-elect Gitanas Nausėda started his inaugural events on Friday with a visit to the monument to the nation's patriarch Jonas Basanavicius.

Ahead of his swearing-in ceremony in the Lithuanian parliament, Nausėda, accompanied by his wife, symbolically entered Vilnius through the Gate of Dawn and crossed his heart in front of the image of Saint Mary.

Near the monument to Basanavičius, the future president bowed his head, while oak wreaths were laid at the monument on behalf of the new president.

Later on, Nausėda stopped to talk to journalists and said that Basanavičius should be the source of strength to protect national identity threatened by globalization.

"The globalized world is full of temptations, all sorts of international currents that are probably moving easily affected people towards the culture of globalism. Preserving one's national identity is now becoming a rare and complicated task we must do," Nausėda said.

"This man (Basanavičius) is my symbol of what can be done for the sake of Lithuania even without being a politician. Lithuania was the motto of his whole life," Nausėda said.

As a leader of the Lithuanian national revival in the 19th century and initiator of the Great Seimas of Vilnius, Basanavičius also chaired the Lithuanian Council sitting when the February 16, 1918 Act of Independence was signed. 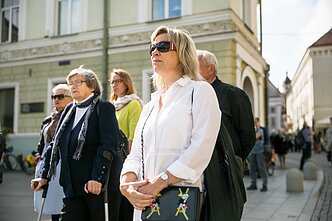 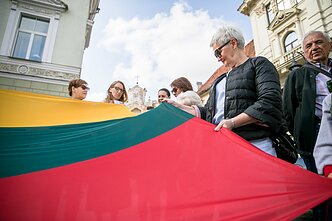 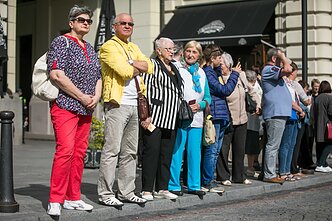 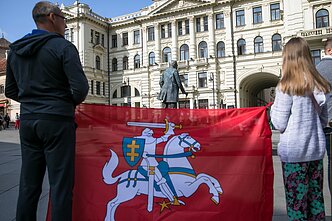 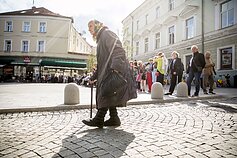 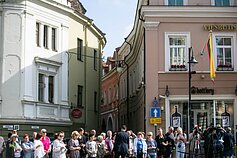 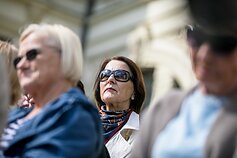