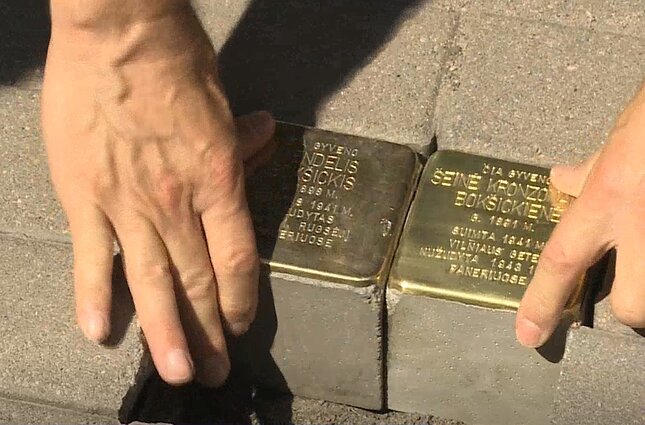 Lithuania's second-largest city, Kaunas, launched events to mark the 75th anniversary of the liquidation of the Jewish ghetto, with film viewings, excursions, concerts and commemoration of the Holocaust victims planned from Thursday through to Sunday.

The ghetto in the Vilijampolė area, which existed during the German occupation of Lithuania in 1941-1944, was liquidated in July, 1944.

"We want to spread the message about the tragedy and its scope and causes for it not to happen again. We want to stress that for the younger generation," Ieva Černevičiūtė, director of the Jewish community in Kaunas, told BNS on Thursday.

The event will kick off with the screening of Robert Mullan's drama Gitel, filmed in Lithuania.

Other commemoration events include visits to Kaunas 9th Fort Museum and excursions into the former ghetto's territory.

On Sunday afternoon, a concert will take lace at the Kaunas State Philharmonic.

According to the Genocide and Resistance Research Center of Lithuania, some 6,000-7,000 people were taken to concentration camps in Germany during the liquidation of the Kaunas ghetto. Around 1,000 people were killed, and only 300-400 survived.

Out of more than 30,000 who lived in Kaunas, only several hundred survived the concentration camps to witness the end of the war. 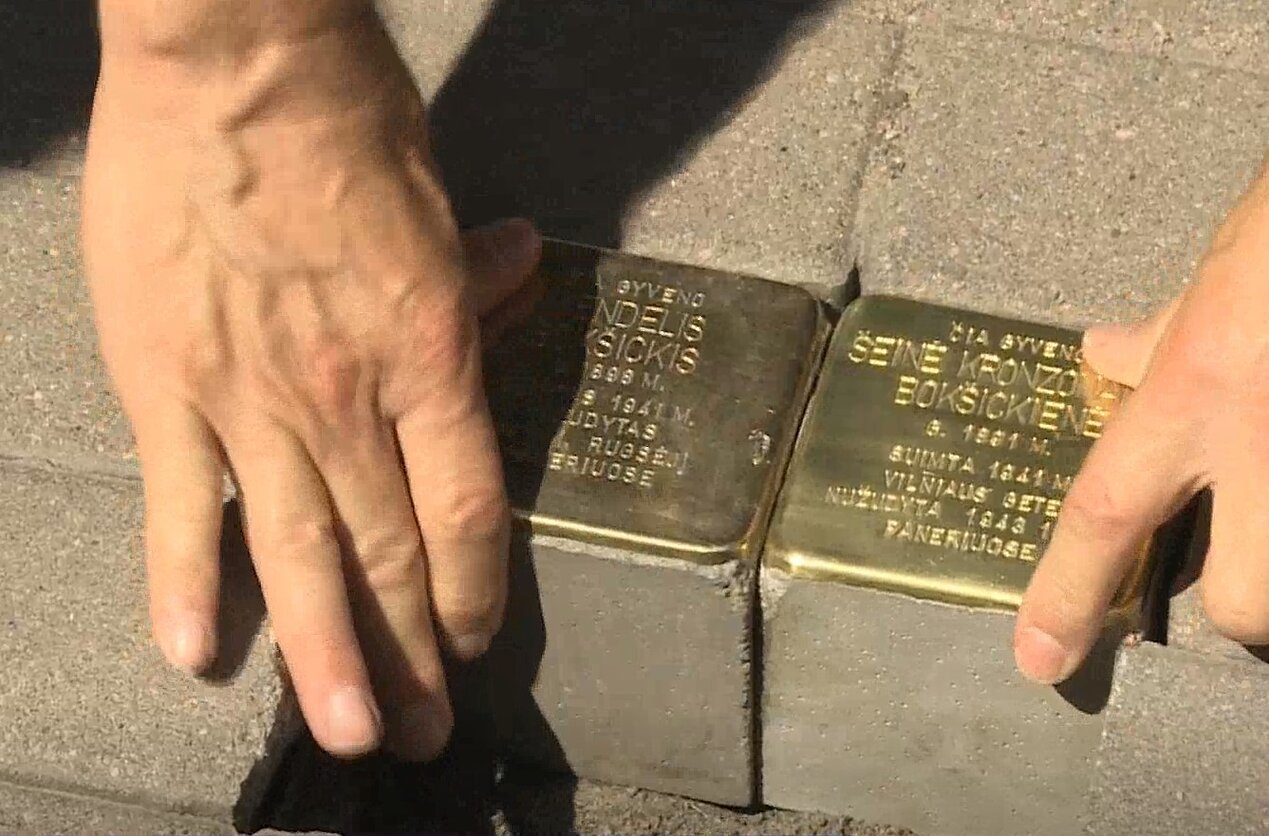