Members of the Lithuanian Seimas Delegation to the Parliamentary Assembly of the Organization for Security and Co-operation in Europe (OSCE PA) are proposing blacklisting Nikolay Ryzhak, a member of the Russian Duma, and ban him from coming to Lithuania.

It states that during an Assembly session, Ryzhak recognized and justified in his official statement the mass deportations of the Baltic states' residents by the Soviet Union.

"Yes indeed, we recognize the historic fact that we had to deport parts of the society [...] because some people supported the fascist regime and disparaged their own nation, and that's a fact," Ryzhak was quoted as saying in Kasčiūnas' statement.

To prevent disinformation and incitement, it's justified to seek "restriction of freedom of expression" according to international and Lithuanian laws, Kasčiūnas said in the statement. 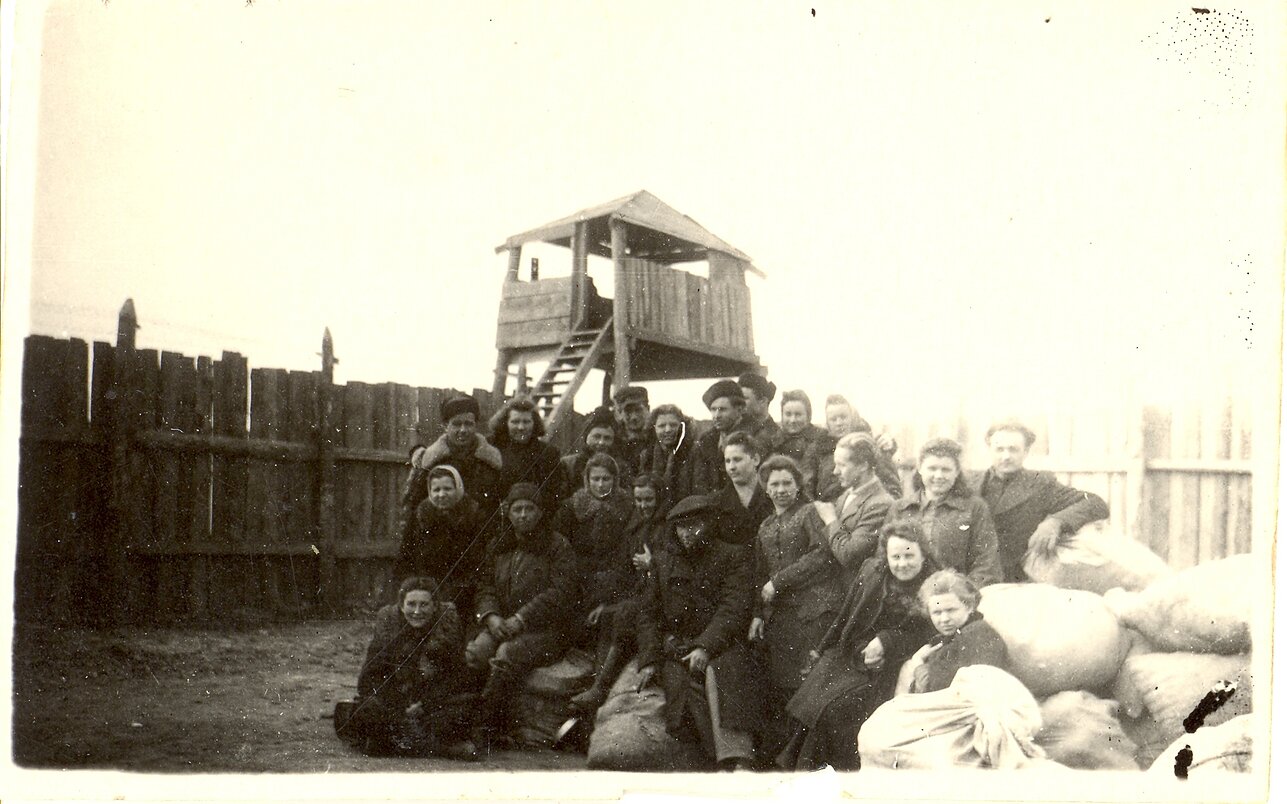 Deportees in Siberia, 1949
1 / 1Archives of the Museum of Occupations and Freedom Fights