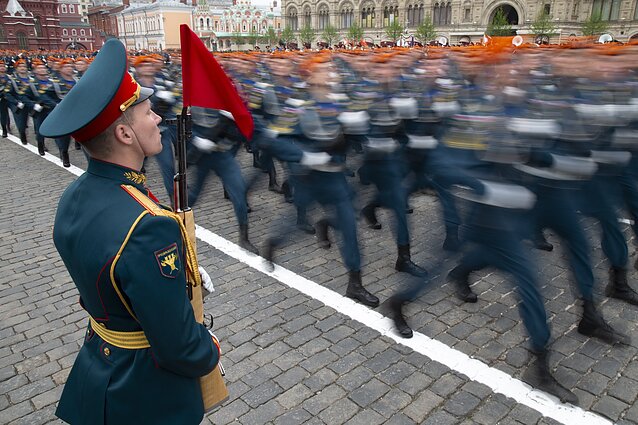 Lithuanian diplomats voiced their protest to the Russian Embassy on Thursday over Russia's decision to mark the Soviet takeover of Vilnius and Kaunas with artillery salutes.

Lithuania's Ministry of Foreign Affairs stressed that the Soviet occupation did not bring freedom for Lithuania after Nazi Germany was pushed out.

"Such a move is cynical and provocative, as the 80th anniversary of the Molotov-Ribbentrop Pact and its secret protocols, which created conditions for the start of World War 2 and Lithuania's occupation, is approaching," the Ministry of Foreign Affairs said in a statement.

According to the ministry, Russia's Western Military District plans to mark the takeover of Vilnius with artillery salutes on July 20, and the takeover of Kaunas will be marked on August 1.

"After the Soviet army pushed the Nazi Germany army out, Soviet occupant structures were created and operated in the territory of Lithuania, Lithuanian residents were subject to deportations and repressions, and major damage was done to Lithuania's society, economy and nature," the the ministry said in the statement. 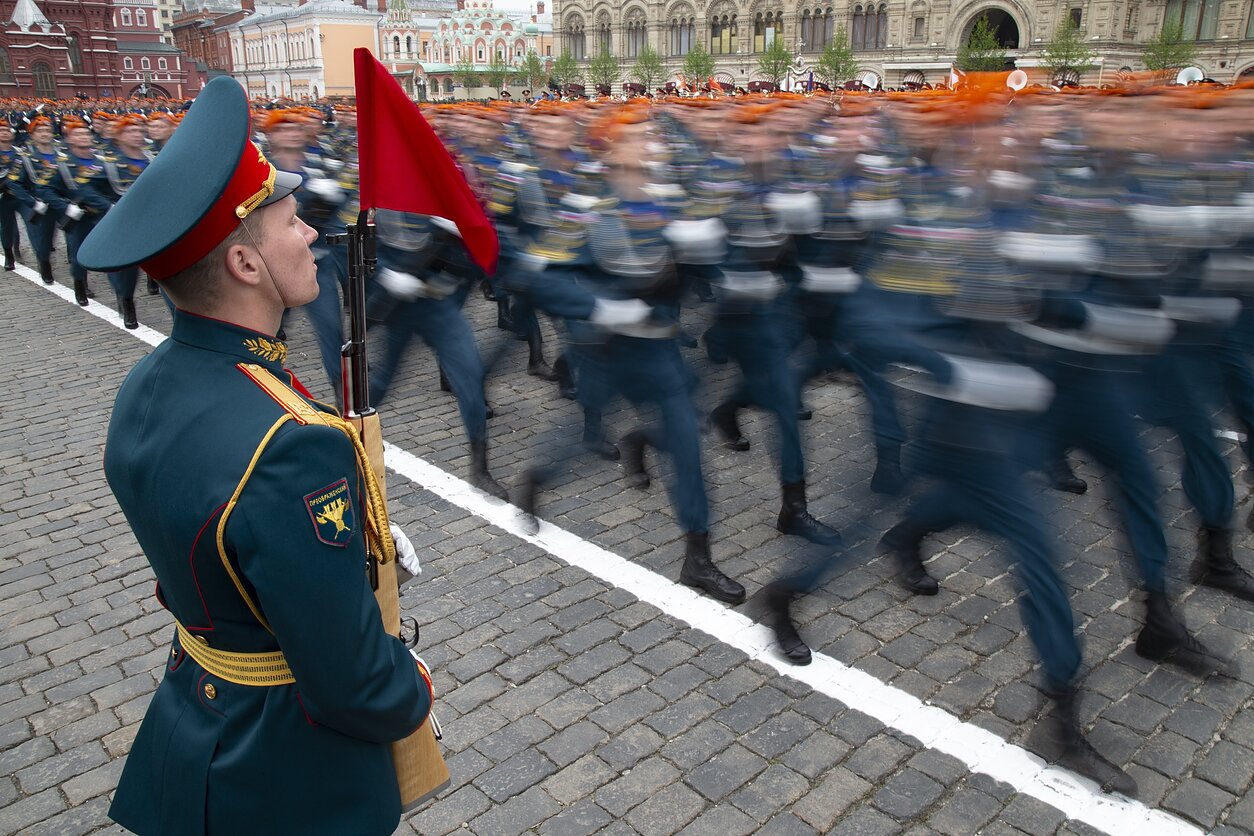