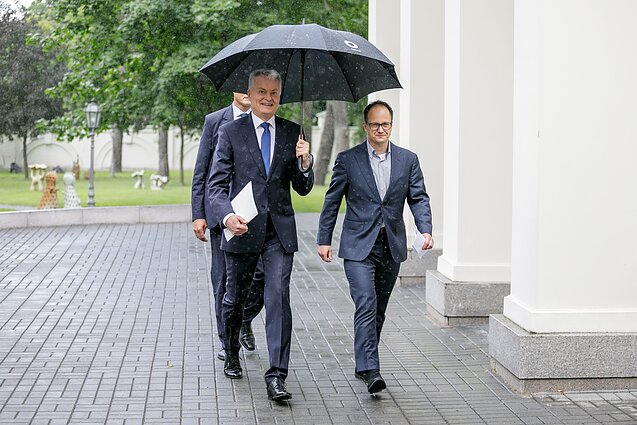 Lithuania's President-elect Gitanas Nauseda has on Wednesday vowed to pay his presidential election campaign debts, standing at 39,000 euros, from his personals funds.

"My 2018 income declaration shows I am capable of doing that," Nausėda said in a press conference on Wednesday.

Based on information provided by Nausėda, his election campaign spent 330,000 euros during the two presidential election rounds. 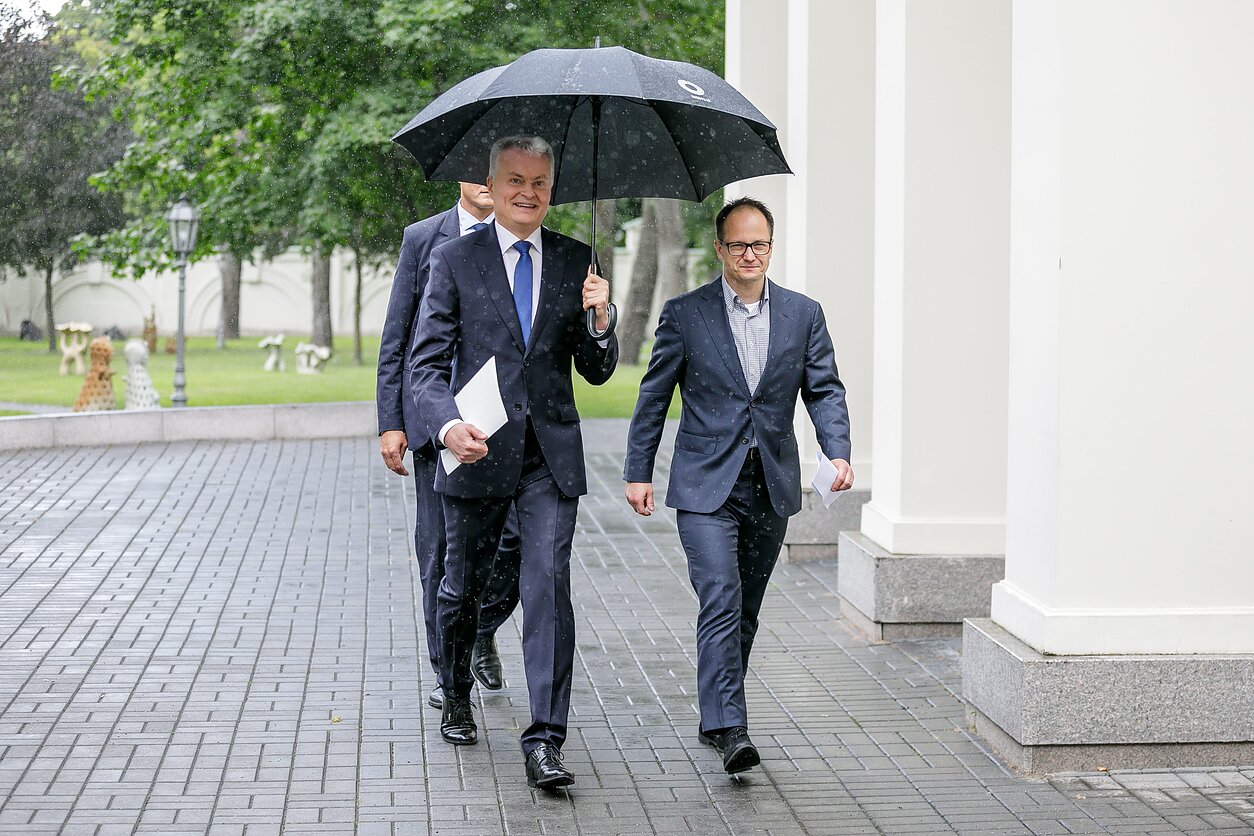