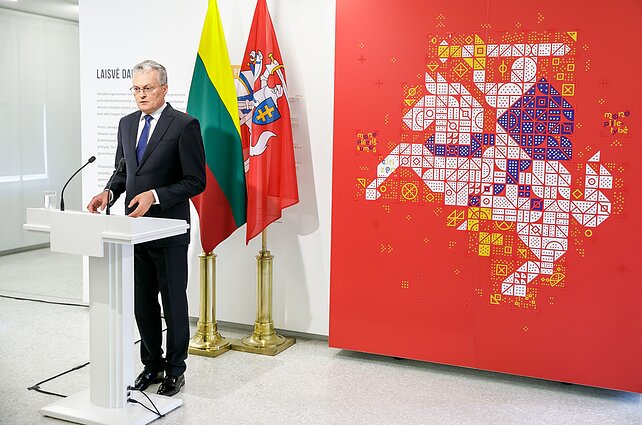 Lithuanian President-elect Gitanas Nausėda has introduced his team on Wednesday. Take a look at the key members of Nausėda's administration:

Algė Budrytė will be in charge of Nausėda's chancellery. She previously worked for International Fintech and Swedbank, and was also the deputy director of the 15min.lt news website.

Ieva Ulčickaitė was named as the head of the president's cabinet. She previously coordinated EU affairs at the Agriculture Ministry, and has also worked for Nausėda during the election campaign.

Simonas Krėpšta, director of the central Bank of Lithuania's Financial Stability Department, will lead the economic and social policy group. Krėpšta has worked at the Bank of Lithuanian since December 2008.

Povilas Mačiulis, a former vice mayor of Kaunas, Lithuania's second-largest city, will be in charge of the internal policy group. He used to be a close ally of Kaunas Mayor Visvaldas Matijošaitis and a member of his 'United Kaunas' election committee, but left when he decided to support diplomat Vygaudas Ušackas running for president. After Ušackas dropped out, Mačiulis joined Nausėda's team.

Jaroslav Neverovič, the former energy minister, will lead the environment and infrastructure group. He was delegated by the Electoral Action of Poles in Lithuania for energy minister in 2012-2014.

Aistis Zabarauskas will be in charge of the communications, same as during Nausėda's election campaign. He worked as a journalist at LRT in 1996-2004, and was a project director at Integrity PR in 2004-2018.

The elected president plans to name the head of the national security group in late July. He has not yet picked a person to lead the education, science and culture group.

Gitanas Nausėda is due to be inaugurates on July 12. 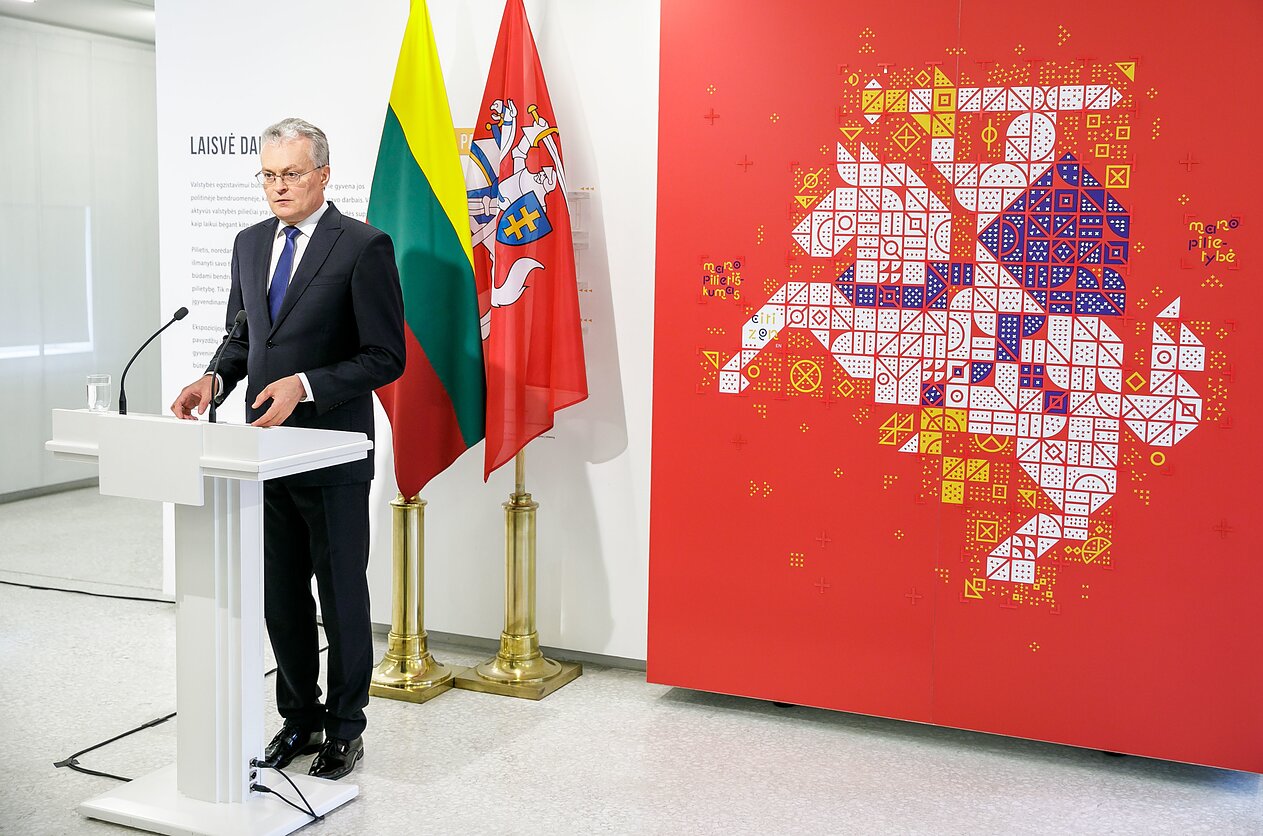