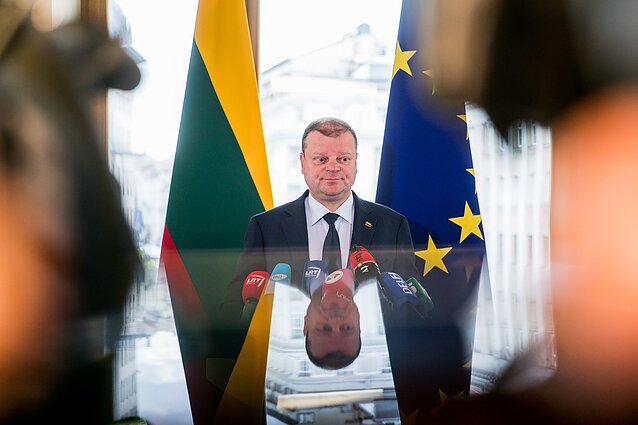 Prime Minister Saulius Skvernelis on Tuesday announced his decision to stay as the PM, saying that his earlier statements about resignation were driven by "emotions".

"I have made the decision to return powers to the elected president, and to form a government," he told journalists today.

Skvernelis earlier vowed to resign after July 12 if he lost the presidential election, which he did, coming third in the first round of voting.

But after the election, the prime minister joined talks on a new ruling coalition and said various arguments made him stay in the position.

"I can say once against and repeat that the presidential election was my defeat. I am not blaming it on anyone. These are my decisions, my assessment, and my actions that led to such a result. Of course, it would have been better if it had not been without 'external assistance', but it was the way it was," Skvernelis said.

"That decision was emotional. Perhaps I shouldn’t have said that, especially on the election night, but I felt like this for a long time […] had there been some other forces that could have formed another majority, a new government, perhaps that decision would have been easier for me," he said.

Skvernelis said the government needs to be effective and non-populist and carry out the work defined in its program.

"Speaking of the Cabinet, it must be capable of resolving problems, and ministers must meet the transparency, professionalism and reliability standards," Skvernelis aid.

He announced his decision to stay following a meeting with President-elect Gitanas Nausėda, adding that he did not discuss specific candidates with the future president.

Skvernelis also did not specify when the new Cabinet would be presented, as it would depend on the candidate approval process.

Four parties, including the Lithuanian Farmers and Greens Union, the Social Democratic Labor Party of Lithuania, the Order and Justice party and the Electoral Action of Poles in Lithuania – Christian Families Alliance, signed a coalition agreement last Friday.

According to Skvernelis, the political situation is still complicated, and the new majority will probably need some time to get use to it.

"The upcoming few weeks will show how effective it is," the prime minister said. 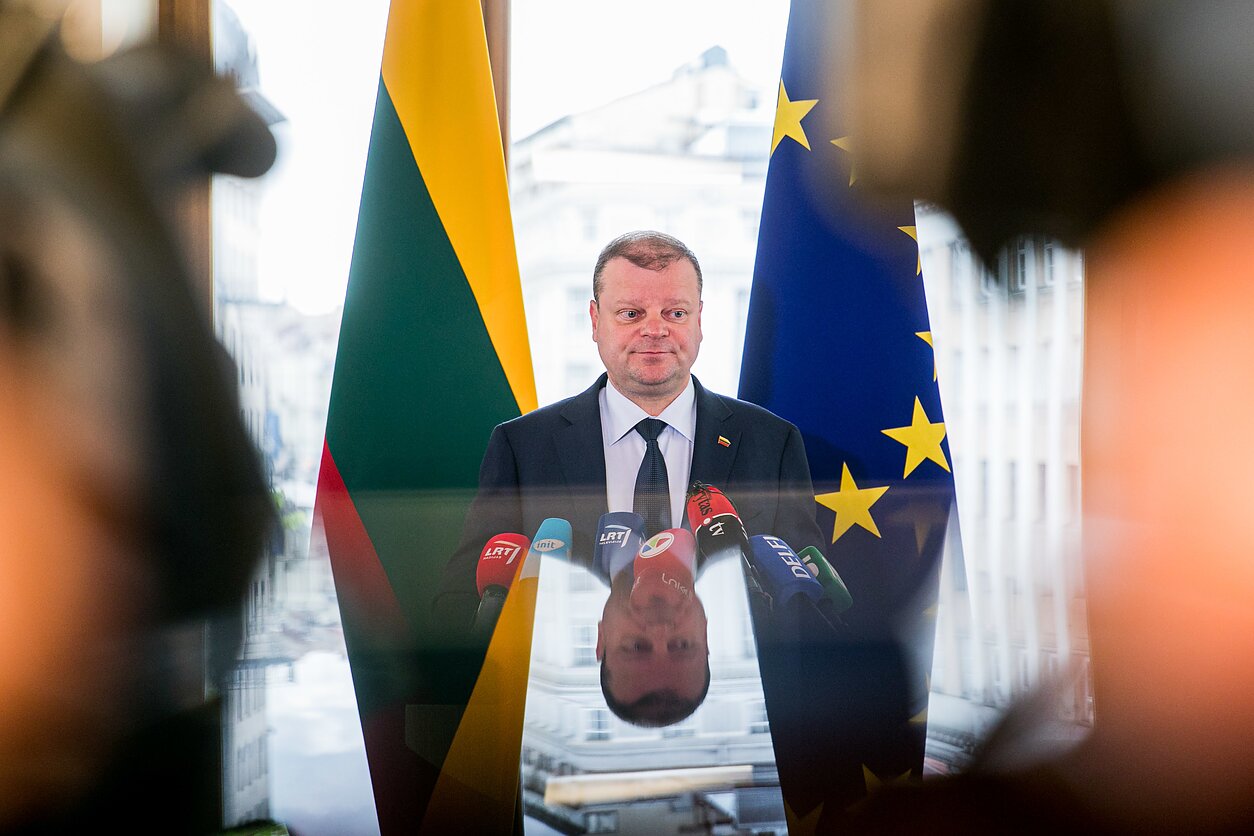