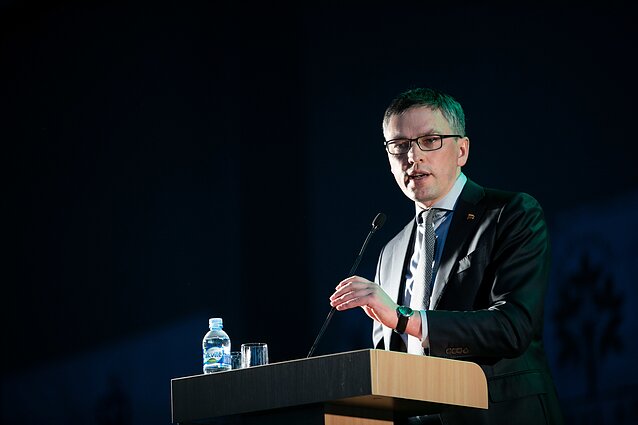 Vytautas Bakas, chairman of the parliamentary Committee on National Security and Defence, has left the Lithuanian Farmers and Greens Union's political group in the Lithuanian Seimas.

The announcement was made by Remigijus Žemaitaitis, leader of the Order and Justice party, who chaired a Seimas sitting on Tuesday.

Approached by BNS, Bakas refused to disclose the reason for his departure, saying that he will explain everything during a press conference on Wednesday.

Bakas plans to join the non-attached political group in the parliament.

Without Bakas, the LVŽS group has 49 members, and with his departure, the newly-formed ruling coalition shrunk to 75 out of 141 lawmakers.

Read more: Party in trial for 'corruption' to be in charge of MoD; Seimas security committee raises concern 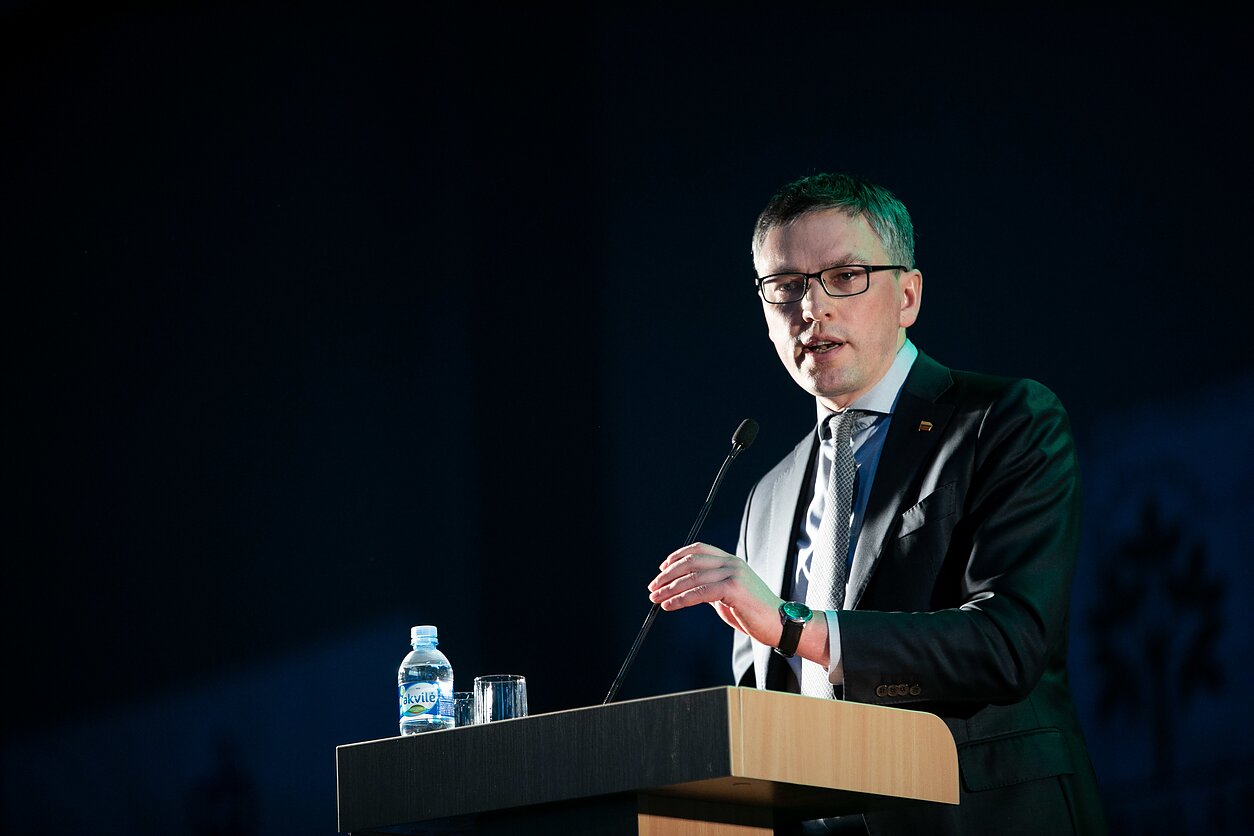