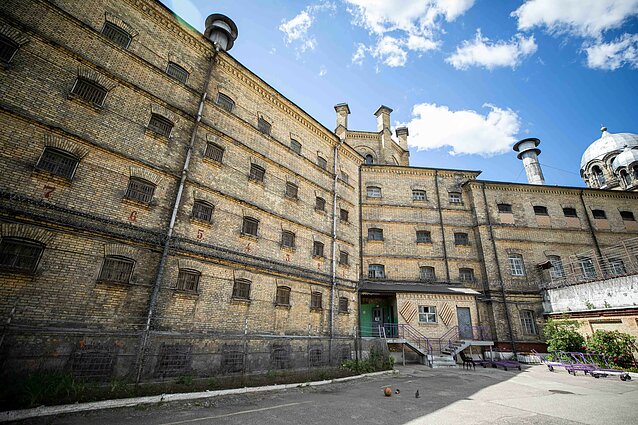 A startup hub, tourist attraction, or a hotel could appear in the territory of the Lukiskes prison in central Vilnius, which was closed in early July.

In the discussion involving politicians, businesspeople and public figures on Tuesday, Justice Minister Elvinas Jankevičius called for the space to be taken up as quickly as possible, saying that it should be open to all people. 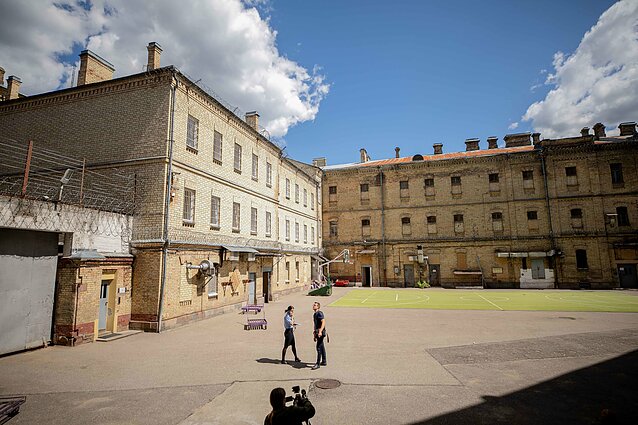 The six-building complex covers an area of two hectares and is close to state institutions, including the Supreme Court, Ministry of Foreign Affairs, and Seimas.

Economy and Innovation Minister Virginijus Sinkevičius said the space could become a popular tourist attraction, and it could also be used for a startup workshop or even a five-star hotel. 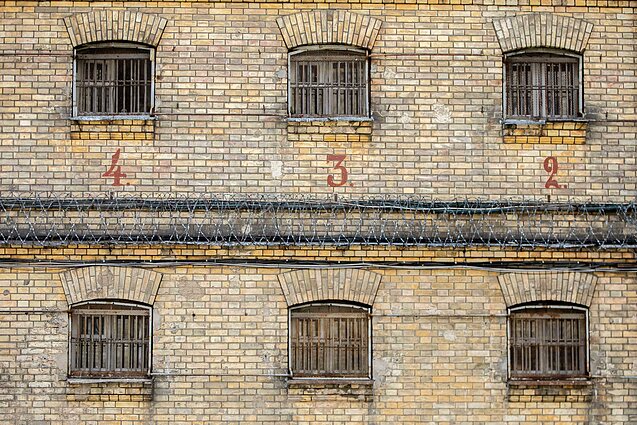 "A five-star hotel wouldn't even be unique, as Turkey, Finland and several other countries have five-start hotels in former prisons," he said.

In his opinion, the buildings should be changed as little as possible, as that "would help to discover another Vilnius". "I think it could even house the largest escape room in the world," the minister joked.

Excursions are now being organized after the prison was closed.

Vilnius Mayor Remigijus Šimašius said the first thing would be to seek the demolition of the prison's fence, which isn't listed as cultural heritage. He also spoke about ideas to open a hotel here, or make a cultural or economic space, adding that the local municipality could take over the complex.

The last inmates were moved out of the Lukiškės prison in late June, while almost 600 people were moved to other correctional facilities since early January. 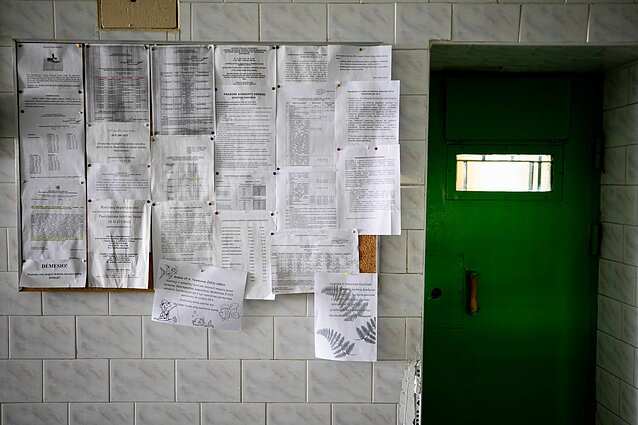 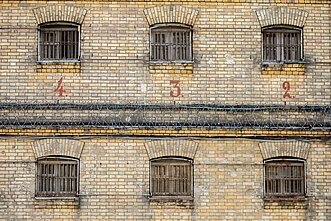 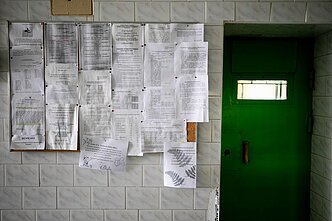 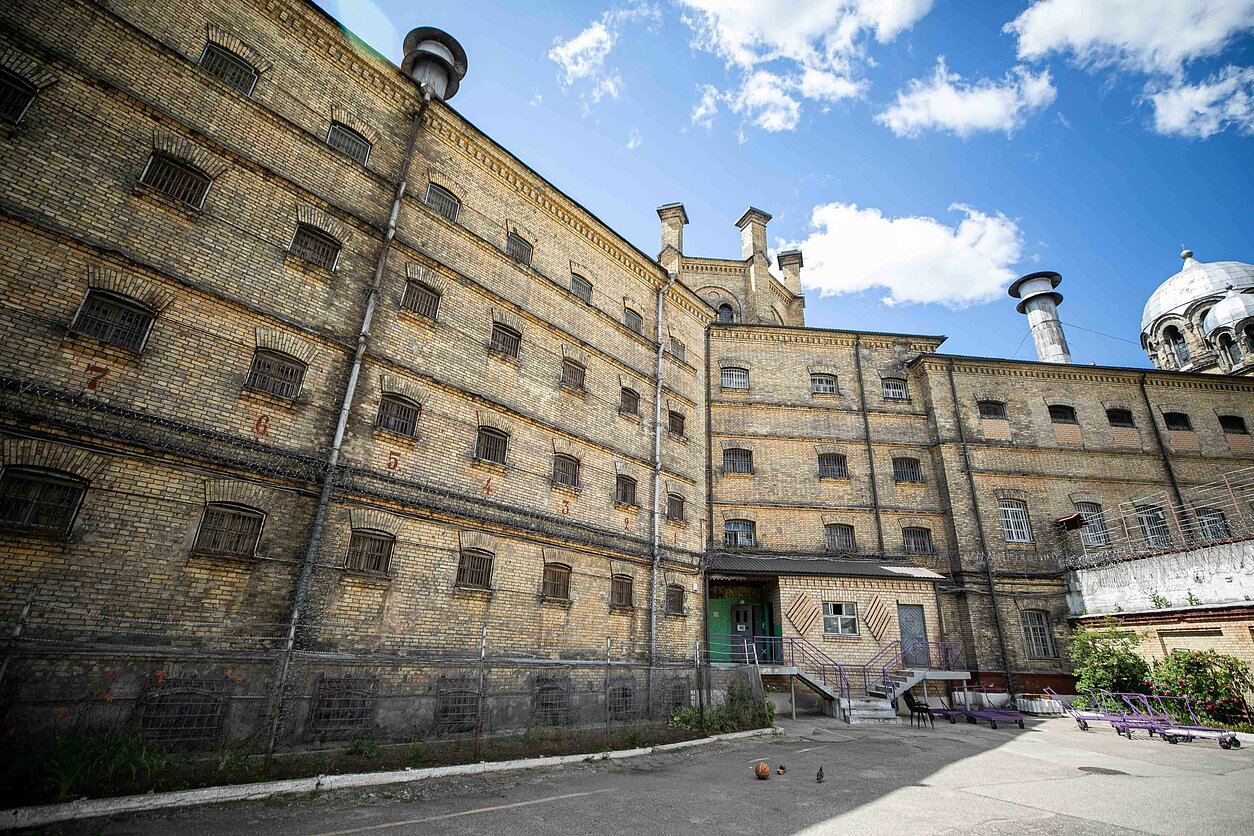 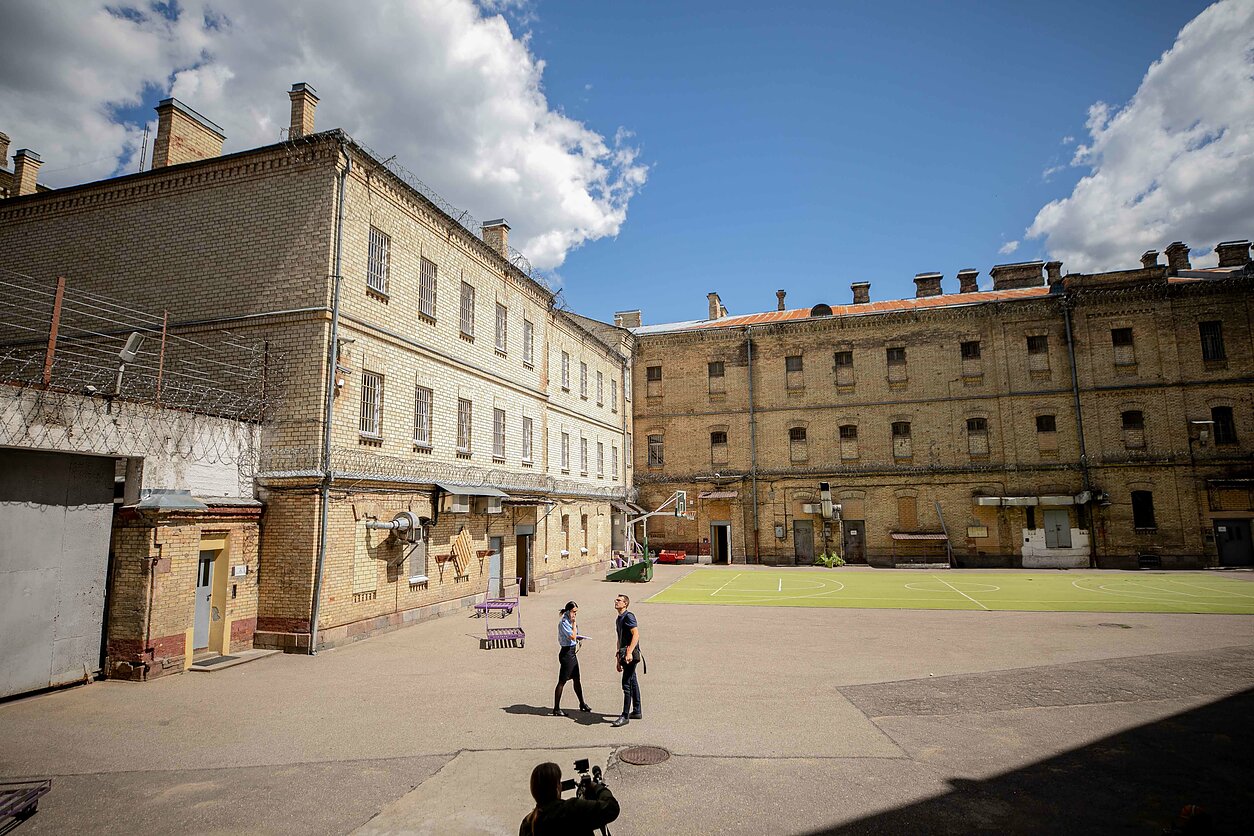 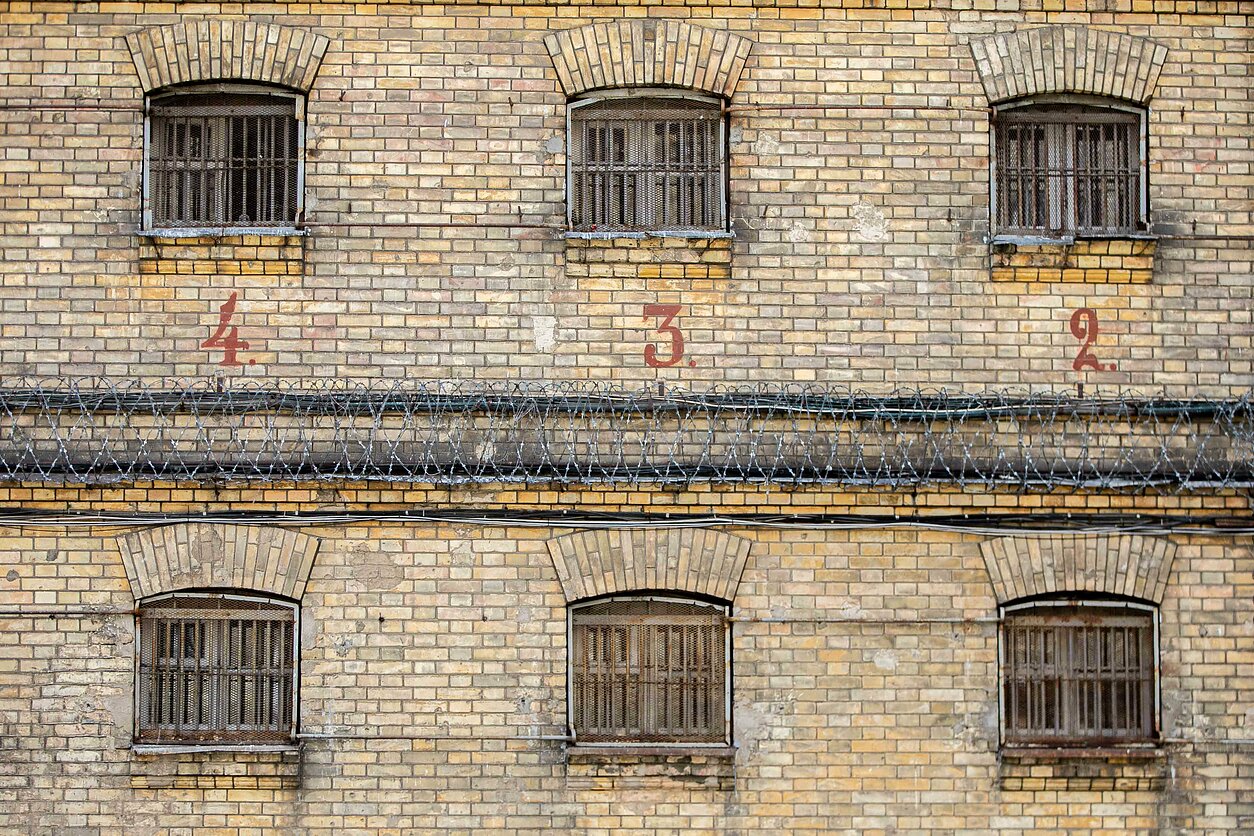 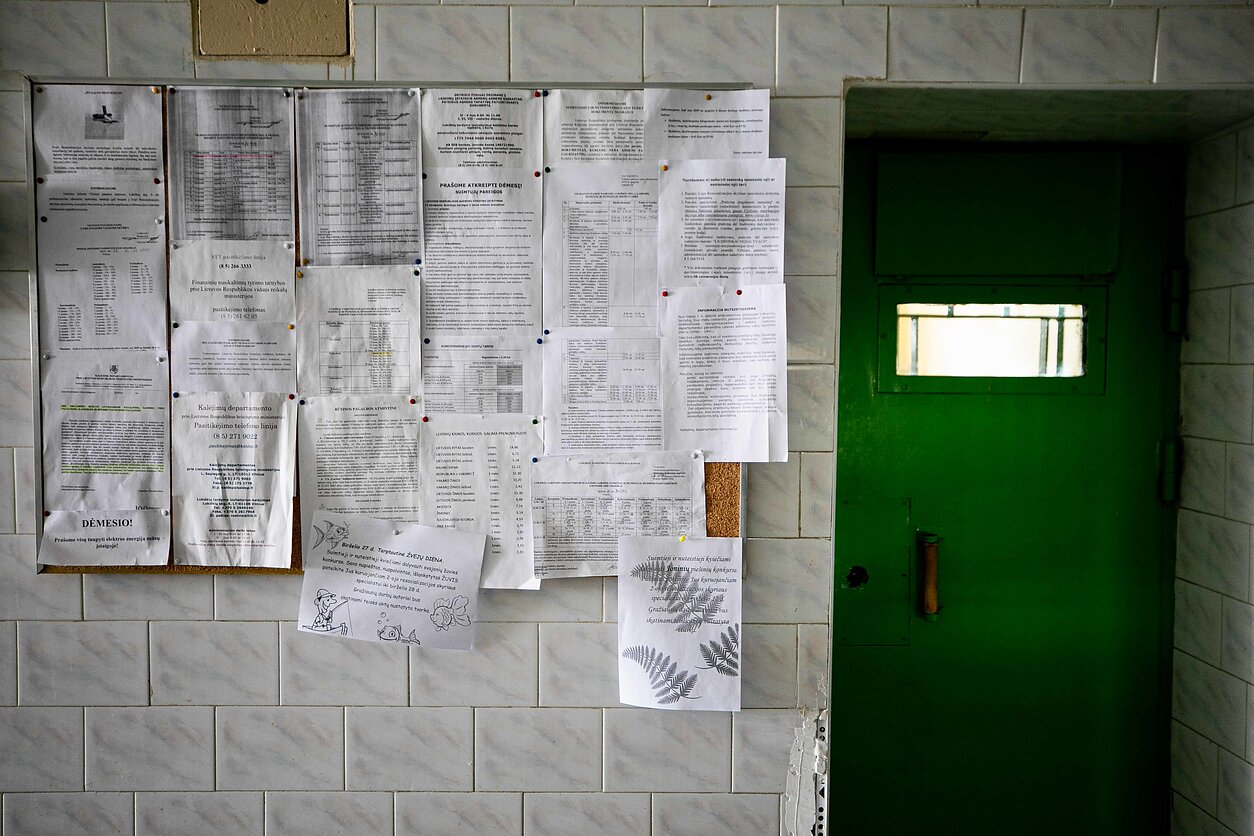