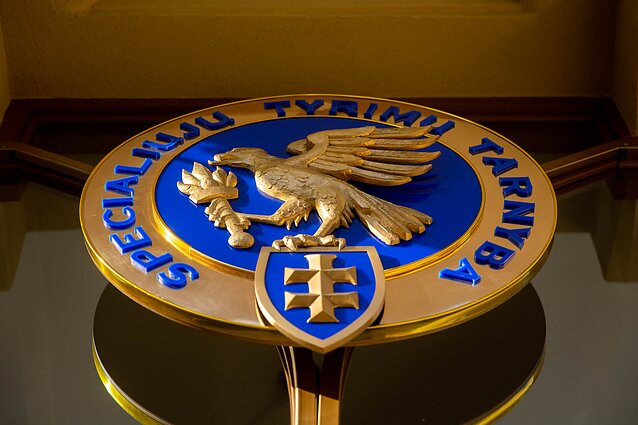 STT is carrying out a pre-trial investigation into alleged abuse of official position and influence peddling at Kupiškis District Municipality, and searches have been carried out at several locations today.

Bardauskas has been mayor of Kupiskis District since 2015, and is a member of the main opposition party in the Lithuanian parliament, the Homeland Union – Lithuanian Christian Democrats.

Marius Mališauskas, director of administration at Kupiškis District Municipality, told BNS the investigation might have to do with a festival that was organized by the local cultural center on July 6.

Law enforcement is set to provide more details on the investigation later in the day. 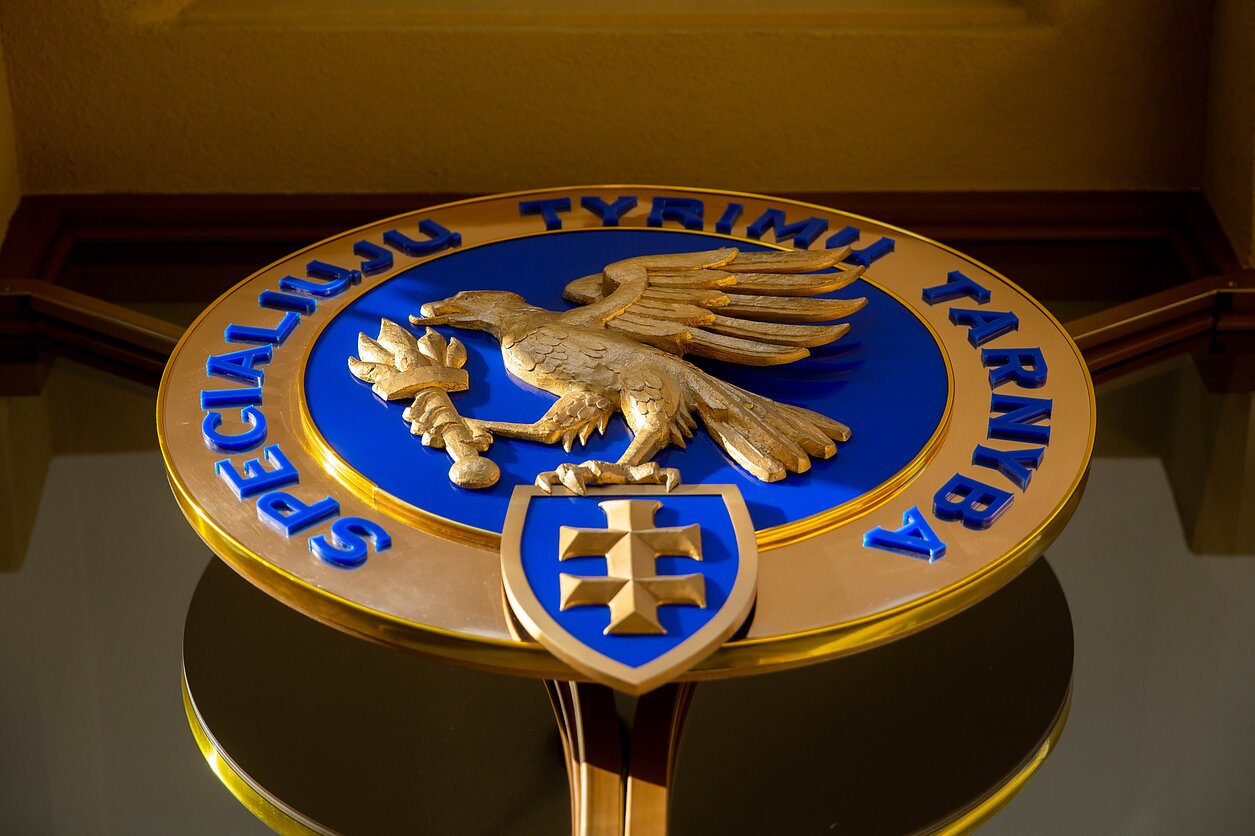