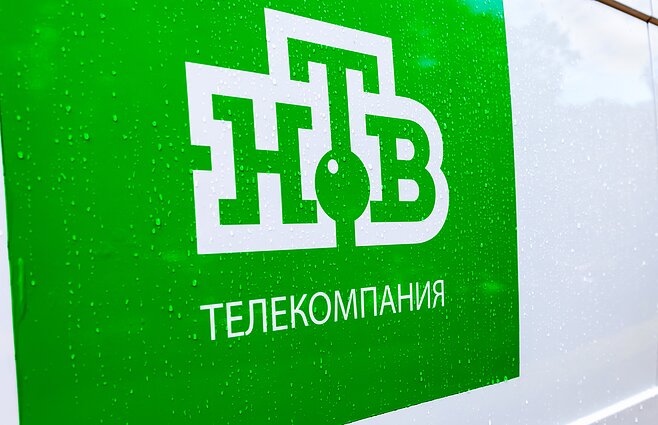 Lithuania did not breach EU law when it introduced restrictions on a Russian TV channel for incitement to hatred, the European Union Court of Justice ruled on Thursday.

"A Member State may, for reasons of public policy such as combating incitement to hatred, impose a temporary obligation to broadcast or retransmit a television channel from another Member State only in pay-per-view packages," the Luxembourg-based court ruled.

The case dates back to 2016 when the media watchdog Radio and Television Commission of Lithuania (LRTK), ordered that the TV channel NTV Mir Lithuania's shows could only be re-broadcast or distributed as part of packages available for an additional fee.

The LRTK then concluded that the Russian TV channel had spread false information on Lithuanians and Latvians' alleged collaboration during the Holocaust, as well as implying that the authorities in the Baltic states pose threat to the local Russian-speaking minorities.

Following the EU court's ruling, the decision in this case will be made by Vilnius Regional Administrative Court.