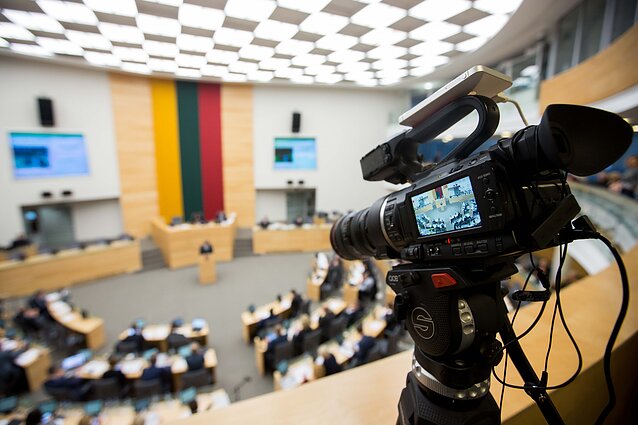 Seimas coalition negotiations have largely centered on the uncertain future of the parliament speaker, Viktoras Pranckietis. Today, both the prime minister and president-elect weighed in on the negotiations, which have increasingly turned to fiery rhetoric and name-calling.

Biggest party in the parliament, Lithuania's Greens and Farmers Union (LVŽS), started overhauling the ruling coalition following the presidential election earlier this year, and if the party, the Social Democratic Labour Party, the Order and Justice party and the Electoral Action of Poles in Lithuania – Christian Families Alliance form a coalition, it will have 76 votes in the 141-seat Seimas.

Earlier this week, Lithuania's Social Democratic Labour Party (LSDDP) agreed to sign the coalition agreement, and back the position of Lithuania's Green and Farmers Union (LVŽS) to seek parliament speaker's removal, Viktoras Pranckietis, who is also a member of the LVŽS.

In the words of the President-Elect Gintanas Nausėda, "political carnival" is too soft of a phrase to describe what's happening in the parliament. 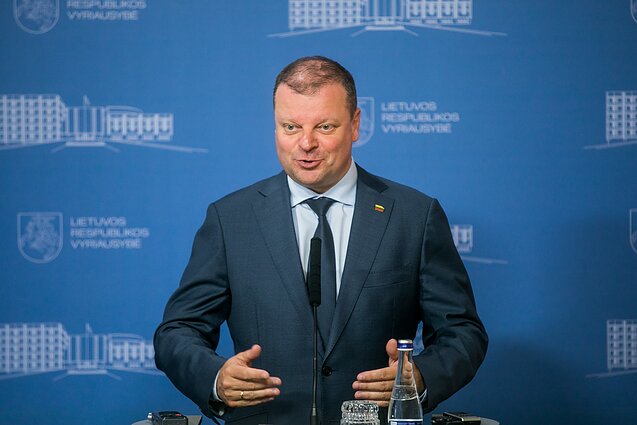 12:07 – Lithuanian PM calls on SDDP to refrain from ultimatums

Led by Gediminas Kirkilas, the SDDP said yesterday it would sign the planned coalition agreement, adding, however, that it would not be valid if Pranckietis stays as Seimas speaker.

"I find it strange hearing that coalition agreement to be signed on Friday will cease to be valid on Tuesday, if the Seimas speaker is not replaced. It’s a shame that it's become the main negotiating point," Skvernelis was quoted as saying in a commentary released by the government.

"There's no point in signing a coalition agreement with certain conditions. Nobody can say right now if Seimas will back a vote of no confidence in Pranckietis during as secret ballot. Every Seimas member has a free mandate and can decided themselves," the prime minister said. 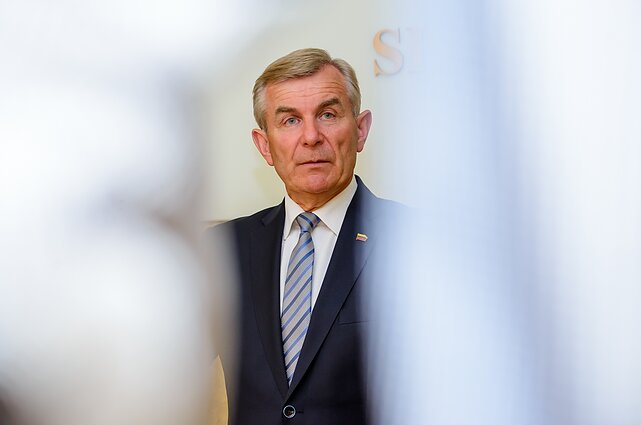 Seimas speaker, Viktoras Pranckietis, has once again repeated he will not resign, despite a looming vote of no-confidence.

"There's no new decision of mine, as I've been elected in the parliament and comply with the laws of Lithuania, not the ones of Karbauskis," Pranckietis told journalists at the parliament on Thursday.

Following the Wednesday sitting of the Social Democratic Labor Party of Lithuania's presidium, the party's leader Gediminas Kirkilas and Ramūnas Karbauskis, leader of the Lithuanian Farmers and Greens Union (LVŽS), said a vote of no-confidence in Pranckietis would be held on Tuesday, if he fails to resign by then.

"It's blackmail," Pranckietis said in response.

Under the agreement of coalition negotiators, the SDDP should get the parliament speaker's position.

Under the Statute of Seimas, the speaker can be removed by a vote of no-confidence during a secret ballot, where at least 71 MPs vote in favour. 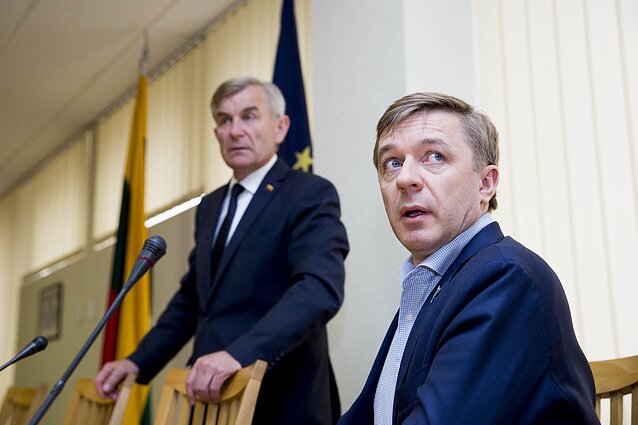 Ramūnas Karbauskis, leader of the Lithuanian Farmers and Greens Union (LVŽS), has on Thursday accused the speaker of Seimas, Viktoras Pranckietis, of having identified himself with the position and running a "PR campaign".

Karbauskis says he feels embarrassed in the eyes of his colleagues, as "we get them involved in decisions which should not be their problem."

"It's always been an internal issue of our political group, but now a member of our party has identified himself with that position and now it seems that the Seimas speaker is no longer the Seimas speaker, but is just Pranckietis," the LVŽS leader told BNS.

"But the point is that I've never heard of similar cases in history," he added, where "an elected person refuses to do what the party says following changes to the coalition agreement."

Karbauskis confirmed that a vote on Pranckietis' dismissal is planned for Tuesday.

The LVŽS leader says he doesn’t understand why the speaker mentions his name.

"I have never said anything wrong about Seimas Speaker Viktoras Pranckietis. […] He's just decided to run this PR campaign to prove there's some sort of revenge of mine," Karbauskis said. 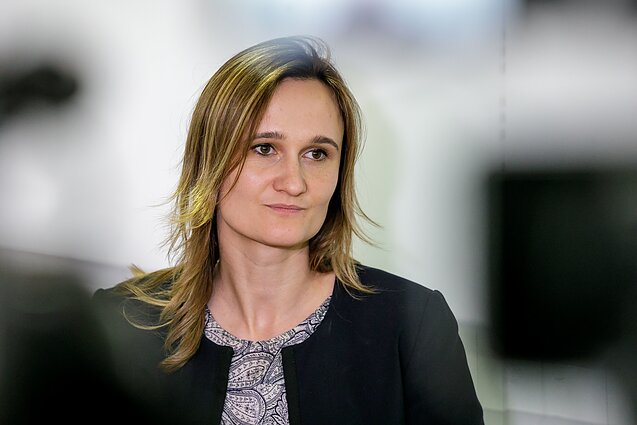 14:28 – Opposition will not take part in speaker removal vote, calls it a "soap opera"

The opposition political groups in Seimas have said they will not take part in the vote to remove Viktoras Pranckietis, the leaders of three opposition groups said on Thursday.

"Our position remains unchanged. We already said earlier, we will not take part in the vote on removing the Seimas speaker," liberal MP and opposition leader Viktorija Čmilytė-Nielsen told journalists.

In her words, the attempt to remove the Seimas speaker will be the first test for the new-old ruling coalition.

"We've been watching this soap opera for the past month with the imitation of lots of action, but nothing changes. There are talks on a new coalition but all the participants are old," Čmilytė-Nielsen said.

The opposition representatives also reminded that LVŽS leader said earlier that Pranckietis remaining in his position would result n a snap parliamentary election.

"We are waiting for the upcoming Tuesday. If it happens so that the Seimas speaker survives the vote, which is a possible scenario, Ramūnas Karbauskis said in public, that in that case we would have early elections," the opposition leader said. 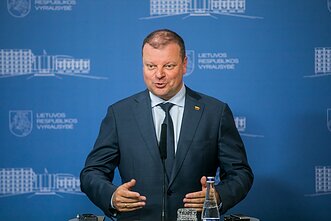 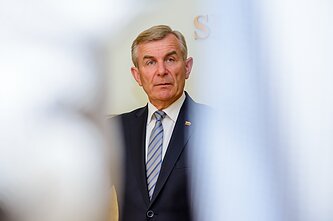 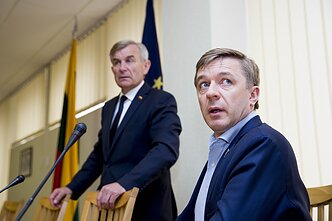 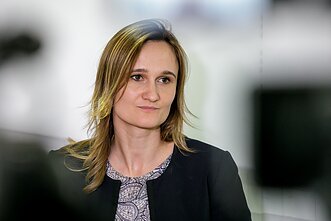