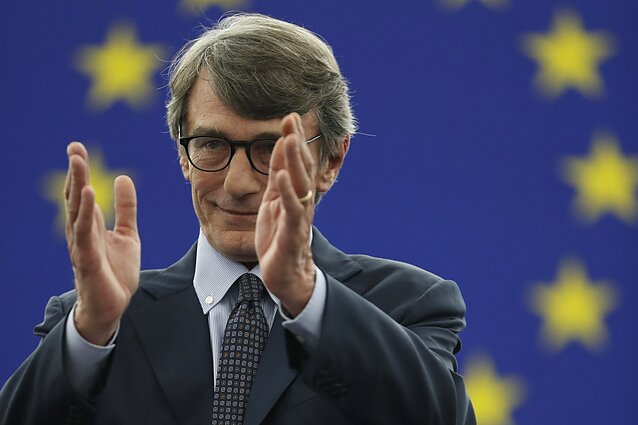 Lithuanian Prime Minister Saulius Skvernelis has expressed his regret over the fact that not a single Central and Eastern European politician secured an important EU position during the negotiations over the past few days.

Nevertheless, the prime minister is glad EU leaders managed to reach a compromise.

"Obviously, the geographical balance was not maintained here, but a compromise has been reached and, most importantly, a result has been achieved," Skvernelis told journalists.

Skvernelis also said President Dalia Grybauskaite did not coordinate her position during the EU post negotiations.

According to the prime minister, Lithuania would propose its candidate for the European Commission once the EP confirms von der Leyen as the Commission president, adding that the country has "more than one" candidate, without disclosing any names.

He also refrained from commenting on the area of responsibility within the EC Lithuania would like to be in charge of.

"In any case, either I or a representative authorized by me will go and we’ll share our views on candidates and portfolios," Skvernelis said. "We hope to propose the best candidate and get the most necessary portfolio for our country." 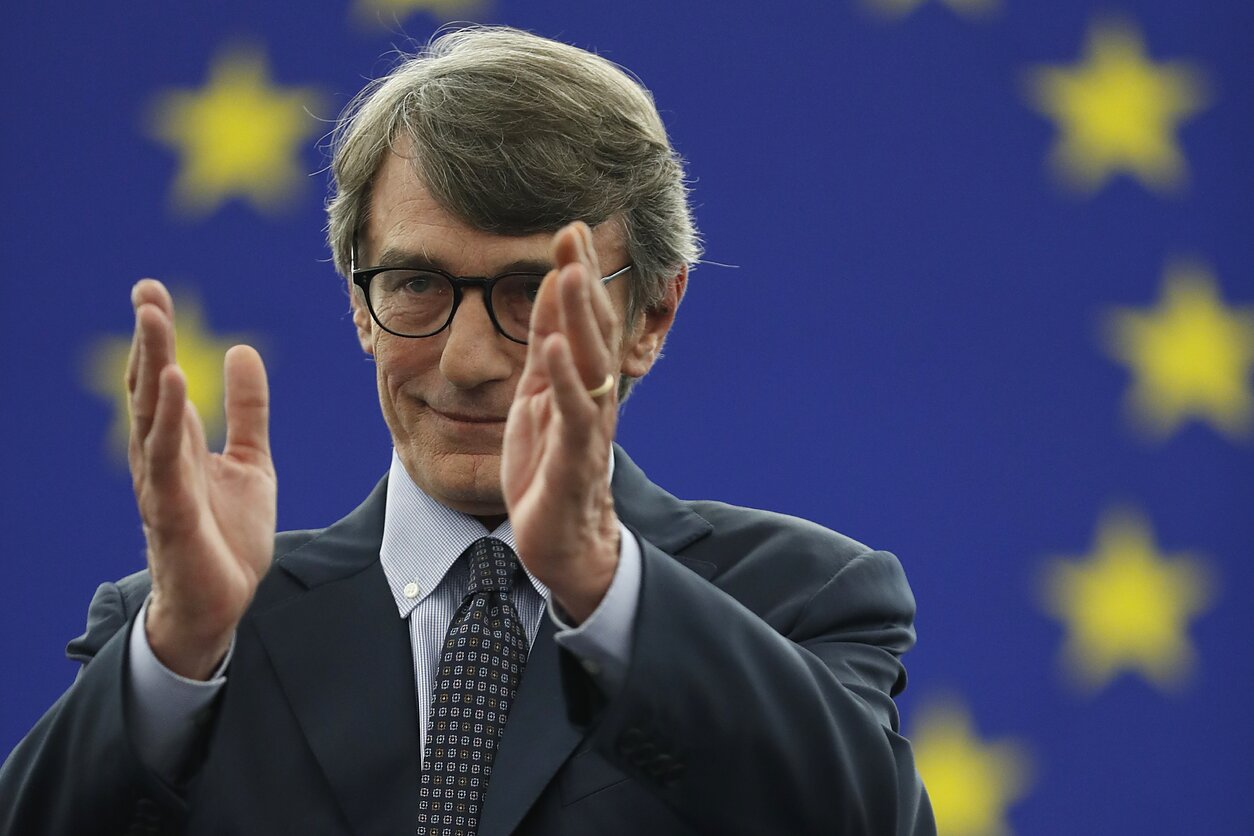