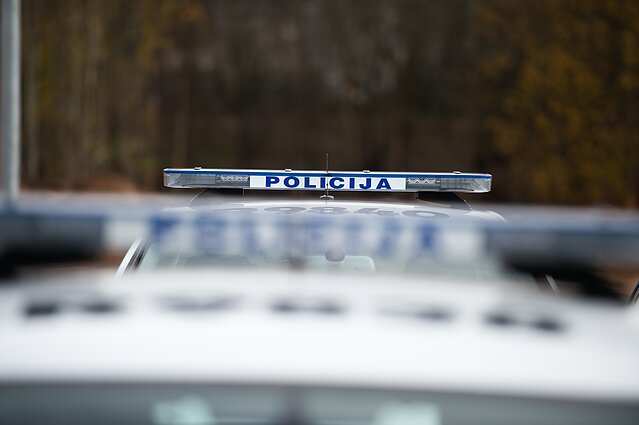 On Sunday, Tomas Kirša and his partner were physically assaulted by several men, who were also shouting homophobic slurs. However, when the police arrived, Kirša claims they said ‘you should know the area you live in’, did not detain the alleged attackers, and have only started an investigation into the violation of public order.

Kirša says it seems that the police didn’t want a conflict, and released the alleged attackers. No longer feeling safe, they plan to move out of their current home.

“We never had problems [...] now we have moved in with friends and are looking for a different flat,” he said, “we don’t want to live in fear of going outside”.

After the alleged indifference from the police, “we were made to feel as if we were to blame for the incident,” he said.

Vilnius City Municipality member Tomas Vytautas Raskevičius has also used social media to call on the police to treat the incident as a hate crime.

According to Julija Samorokovskaja, communications chief at Vilnius Region General Police Department (VPK), the incident is being investigated as a violation of the public order, but the potential charges could change further down the line.