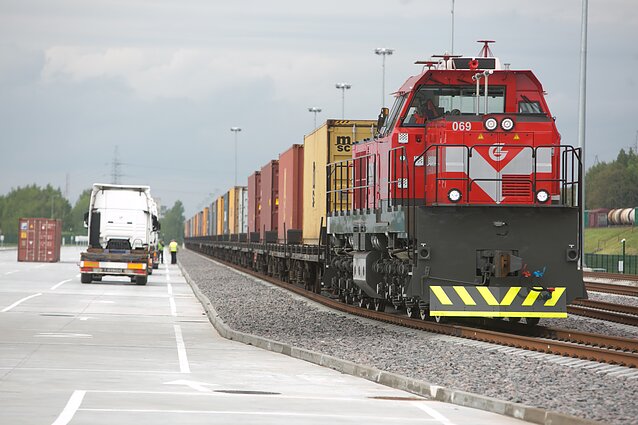 The company says the choice was made to ensure swift and accurate identification of a railway fault, and that it needs technology whose receivers are capable of accepting and calculating the location from two satellites networks, GPS and Glonass.

Vytautas Bakas, chairman of the parliamentary Committee on National Security and Defense, says the committee plans to hold hearings on July 17 and will also discuss this situation and see if there's a general plan to set free from Russian technology in the transport sector.

BNS reminds that the Glonass system has already been in focus of Lithuanian politicians.

During its investigation into possible illegal influence on the decisions of state institutions, the committee noted in 2017 that the KLUB-U train safety system using Glonass and produced by Izhevsk Radio Plant – part of Russia's military industrial complex – was installed on Lithuanian Railways' locomotives during their upgrade.

LRT Investigation Team has previously reported on the connection between Lithuanian Railways and controversial figures linked to KGB and Putin. 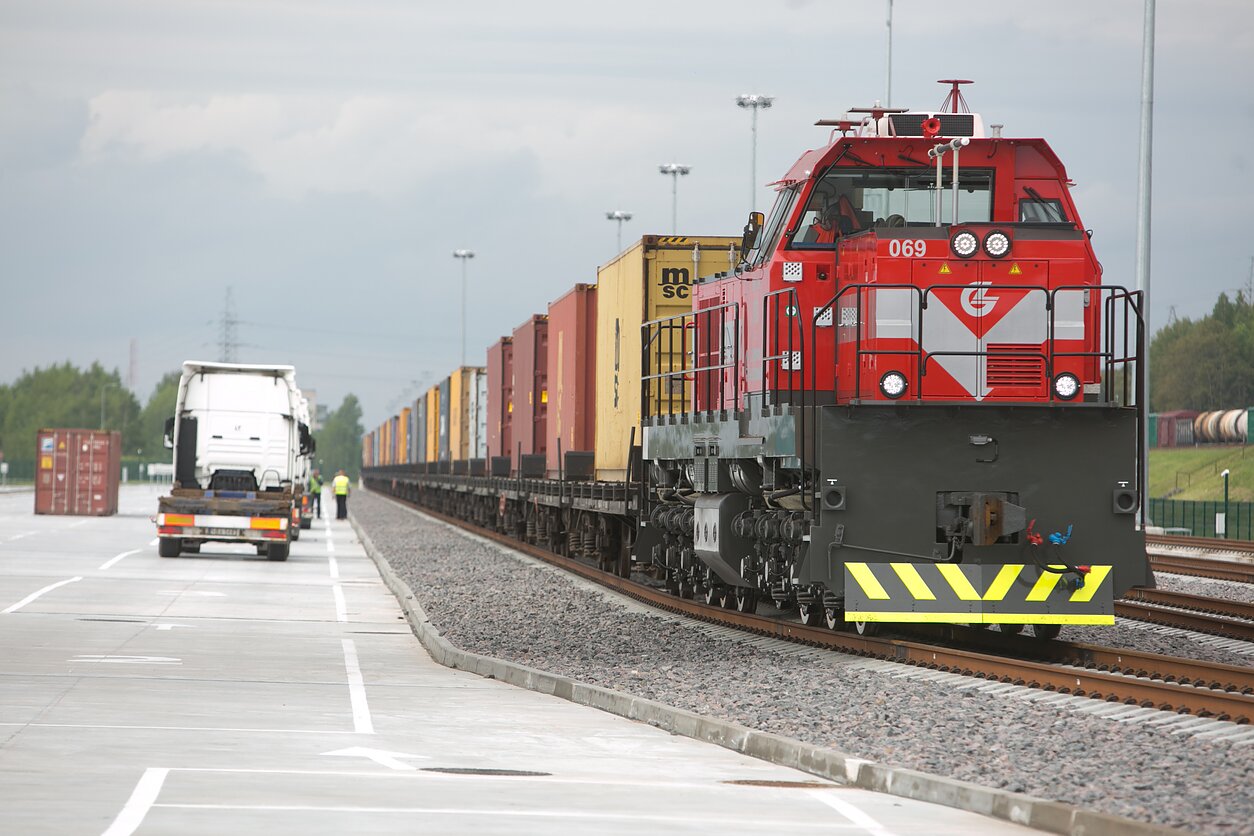