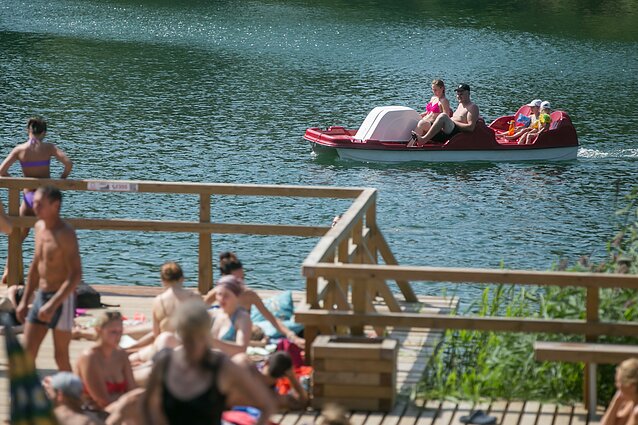 Thirty-two people, including five minors, drowned in Lithuania in June.

The key drowning reasons were swimming in unfamiliar waters and the consumption of alcohol, Laura Valauskiene, spokeswoman for the Fire and Rescue Department told BNS.

Men are four times more likely to drown than women, with those aged 45-64 being at the greatest risk.

In June, 2018, 19 people drowned in Lithuania, which is around 40 percent fewer than this year.

The increase was probably influenced by hot June weather this year, Valauskiene said.

All in all, 61 people drowned in Lithiania this year. 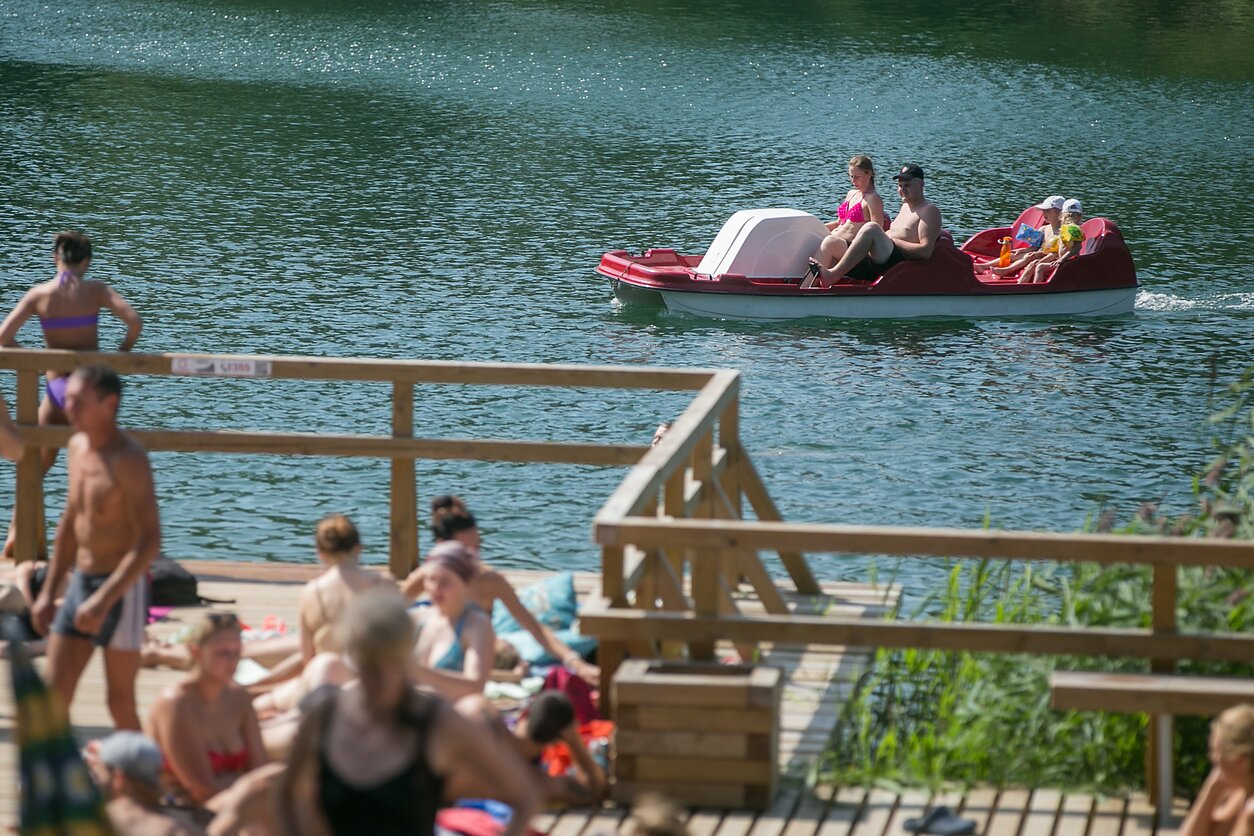