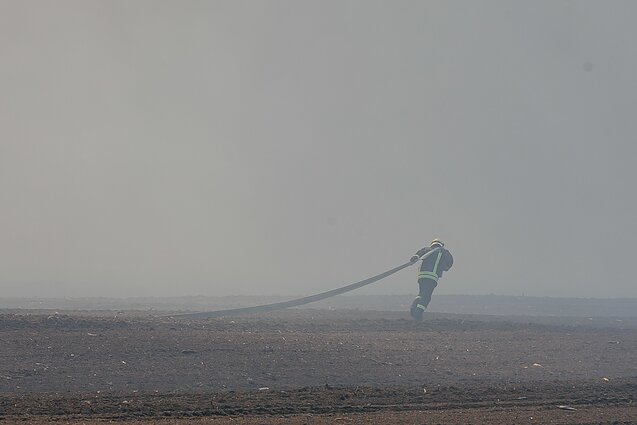 A 12-hectare peatland in western Lithuania caught on fire on Friday afternoon.

Ten tank trucks were sent to keep the fire of Traksėdžiai Mire, in Šilutė District, from spreading. Firefighters have asked the military to send two helicopters.

Residents in the town of Šilutė, several kilometres from the mire, have been advised to stay indoors and close windows.

Firefighters say their effort is hampered by strong winds. The nearest body of water is one kilometre from the fire.

A big peatland fire occurred in a nearby Aukštumala Mire in 2011. It took four days for a big firefighting effort to extinguish the fire which made much damage to the environment in Aukštumala Nature Reserve.

Traksėdžiai Mire is part of Aukštumala Marsh, one of the biggest wetlands in Lithuania and home to a fragile ecosystem with a number of endangered species.

Peat, a natural accumulation of partially decayed vegetation, is one of planet's most efficient form of carbon storage and is used as biomass fuel. 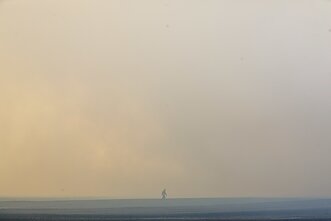 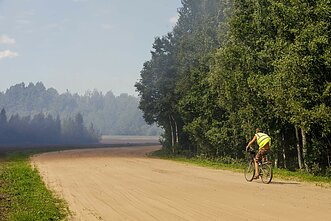 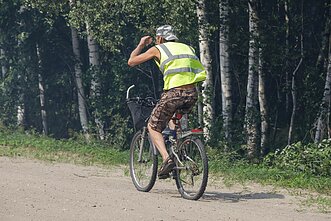 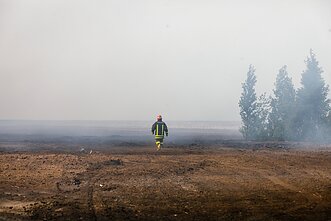 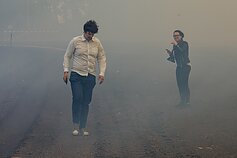 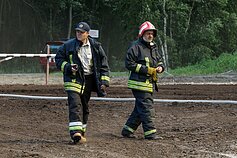 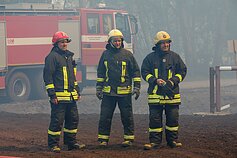