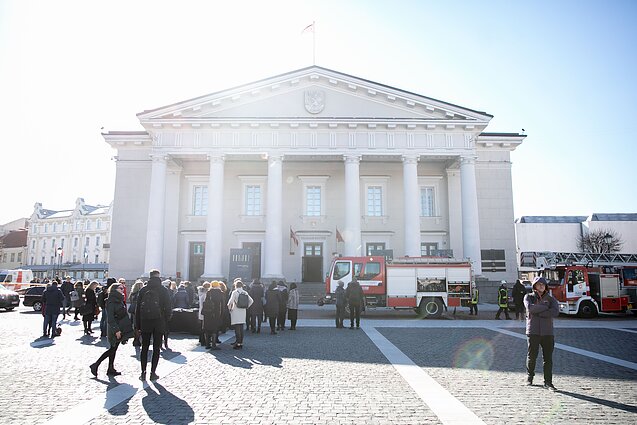 Vilnius Town Hall will be lit in the colours of the Canadian flag to celebrate Canada Day on Sunday.

“Canada has become a second homeland for tens of thousands of Lithuanians who moved to the West during the period of Lithuania's Soviet occupation,” according to a statement by Vilnius Municipality. “Canada has never recognized Lithuania's incorporation into the Soviet Union. Now Canada is a loyal NATO partner of Lithuania. Deployed in Latvia, Canadian troops ensure Lithuania's security as well.”

Town Hall will be lit in red and white, the colours of the Canadian flag, from 22.30 on Sunday until the morning of July 1.

Canada Day is celebrated on July 1. It marks the day when a confederation was established in Canada in 1867. This year, the country celebrates the 152nd anniversary of the date.

This year on February 16, when Lithuania marked the Day of Restoration of the State of Lithuania, the Niagara Falls in Canada were lit in the colours of Lithuania's flag, yellow, green, and red.

A year ago, when Lithuania's marked the 100th anniversary of its independence, Toronto authorities lit the city's highest building, CN Tower, in yellow, green, and red. 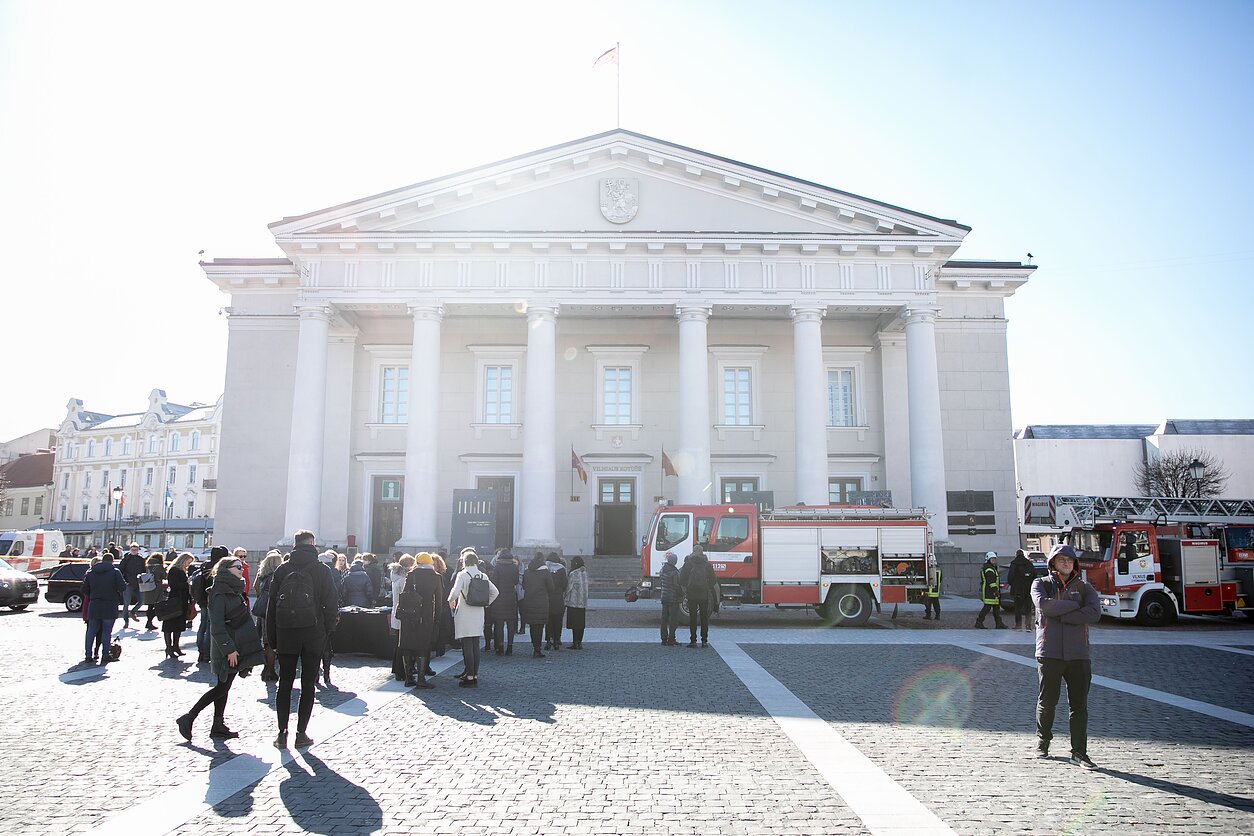