These are not ordinary pets, say Lithuanian owl farm keepers 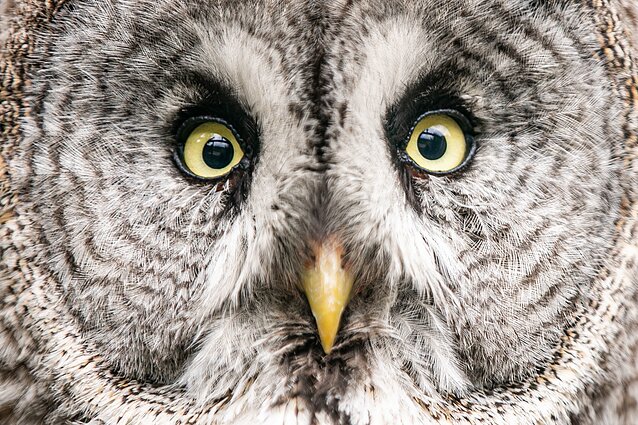 An owl farm near Vilnius grows 18 birds and is popular with visitors. Some owls are aloof, others can be petted and one reminds children of Hedwig from ‘Harry Potter’.

Mažena and Slavomiras Tabero, the owners of the farm in Rudamina, 12 kilometres south of Vilnius, say that the rules for keeping the birds are very strict and not everyone could keep an owl for a pet.

Each of the 18 owls lives in a separate enclosure, as otherwise the birds would fight. 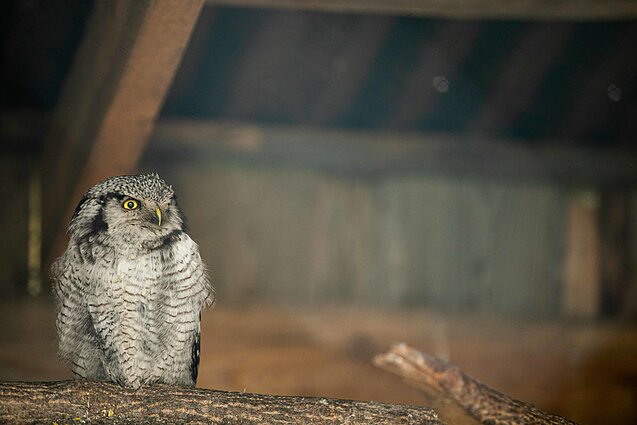 Visitors at the Tabero farm can see nine different owl species, as well as two hawks and two falcons.

Some birds wouldn't let people come near them and can only be admired from afar, while others can even be petted. 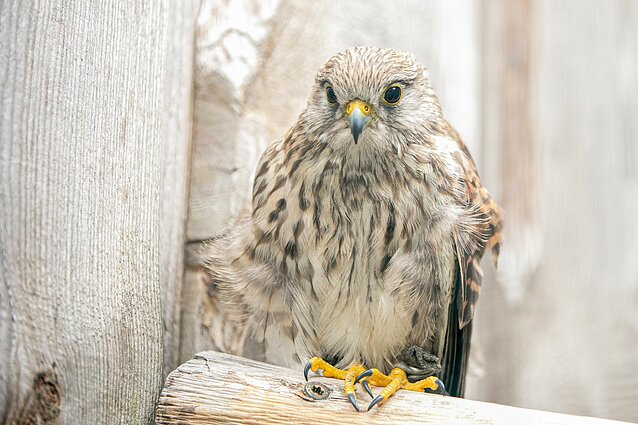 The smallest bird in the farm is a 150g northern small-faced owl, while the biggest one is a two-year-old Eurasian eagle-owl which weighs 4kg.

Popular with wedding parties and children is the barn owl with a heart-shaped face. 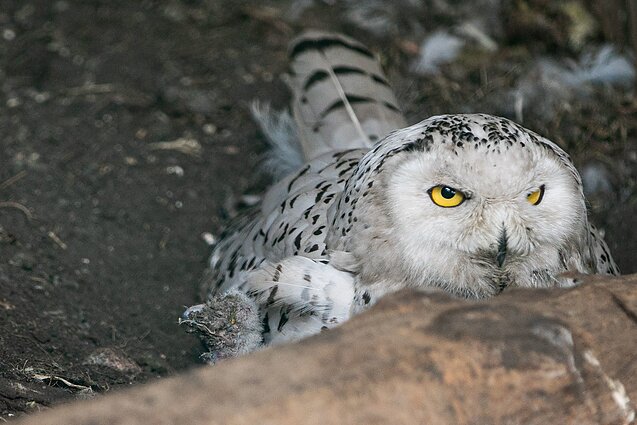 Children also readily recognise an owl that looks just like Hedwig from the Harry Potter films.

Mažena says that rules for keeping owls are particularly strict and the farm is regularly inspected. 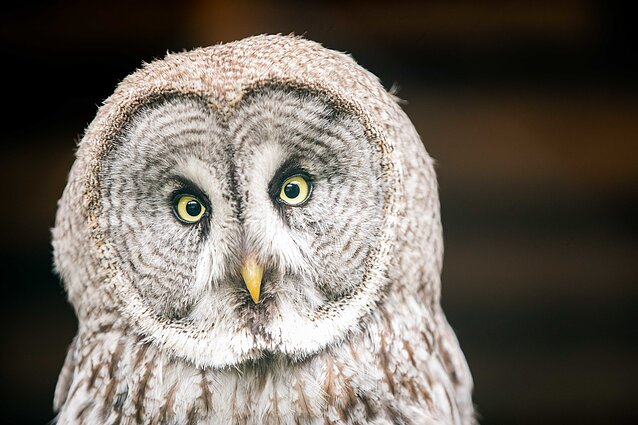 “Since all of our birds were born in captivity, they wouldn't survive in nature. We are not allowed to let them free,” she says. “If an owl escaped and wouldn't return, we would be fined.” 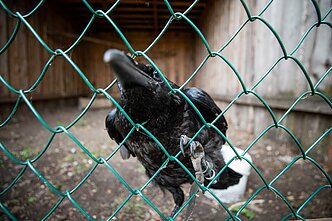 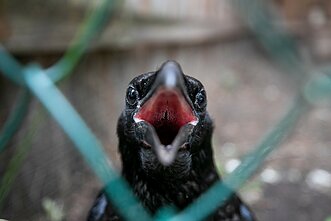 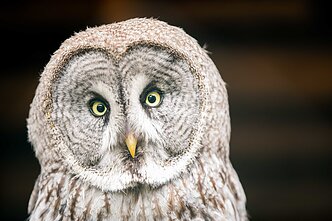 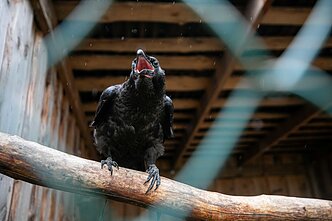 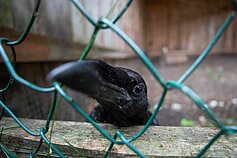 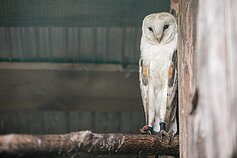 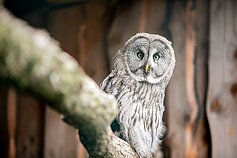