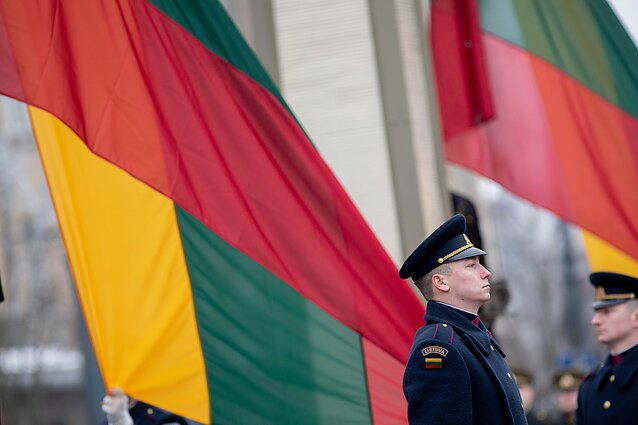 Lithuanian military during a ceremony in Vilnius / E. Blaževič/LRT

Lithuania risks failing to meet the 2 percent GDP defense spending commitment for a second year in a row, despite pledging to do so in 2018.

Attending a meeting of NATO defense ministers in Brussels, Karoblis said Lithuania should not be balancing near the 2 percent GDP every year. In his words, a bigger defense budget is needed for faster modernization of the army.

"We need to find a sustainable solution and find ways to ensure more funding," Karoblis told BNS, emphasizing the need for modernization and increase of the armed forces, as it "is necessary for all of us".

Lithuania's existing defense budget stands at 948 million euros. The amount was allocated after it was estimated that defense spending would stand at 2.01 percent GDP. but due to better economic forecasts, NATO announced earlier this week that Lithuania is allocating 1.98 percent GDP for defense.

Karoblis also said he asked to further increase defense spending during talks on the 2020 budget, without disclosing how much.

Parliamentary parties in Lithuania, excluding the social democrats, have an agreement in place to bring defense funding to 2.5 percent GDP by 2030.

"We continue preparing for collecting defense," said Karoblis, and "NATO needs to adapt, including by bolstering our region through exercises and other actions that we are now planning". 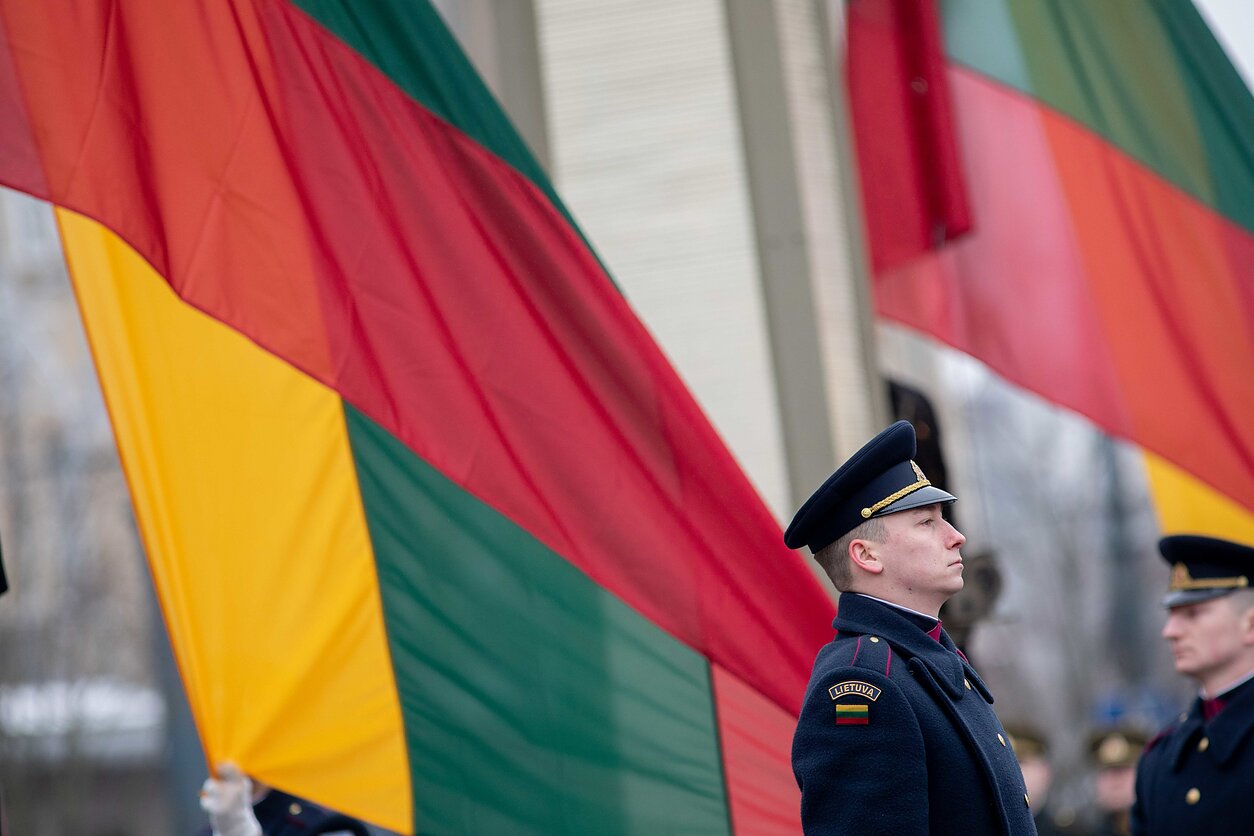 Lithuanian military during a ceremony in Vilnius
1 / 1E. Blaževič/LRT