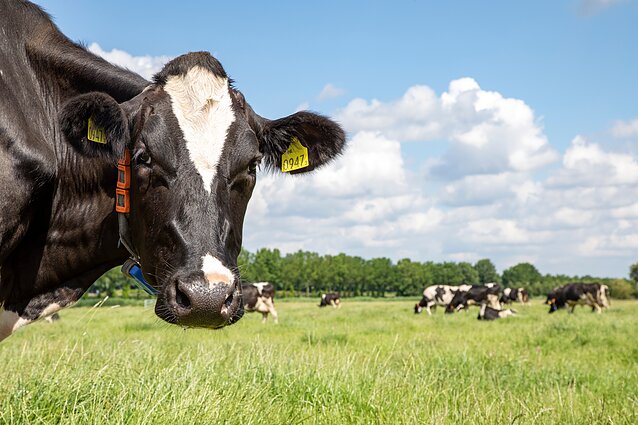 Findings of EU survey presented in Vilnius on Thursday concluded that the composition of a cheese spread in Germany and Lithuania is very different, according to Lithuania's Justice Vice-Minister Irma Gudžiūnaitė, but it's up to Lithuania to find out if it also leads to difference in quality.

"The composition of the spread sold in Germany is quite simple and consists of cheese, salt, herbs," said Gudžiūnaitė. Maeanwhile in Lithuania, the same spread "by the same producer, [featuring] the same commercial, also contains additional five elements, including some acids giving additional flavour qualities".

European Commission announced on Thursday that scientists found no evidence that food quality meant for the EU's eastern and western members differs.

Lithuania will have to assess itself whether differences in food composition can also lead to the difference in its quality, Justice Vice-Minister Gudžiūnaitė said after the conference in Vilnius.

"I would think there's a difference in quality in this case, and the quality is probably worse of the product meant for the Lithuanian market than, for example, for Germany," she added.

The survey was carried out as part of an EU project on the effect of dual food quality on Lithuanian consumers.

If it turns out that the differences are substantial and can affect consumer behavior, producers might be held liable and be issued fines. But products and their compositions should be thoroughly analyzed and compared in at least three EU member states.

Blanca Rodriguez Galindo of the EC Directorate-General for Justice and Consumers, says the survey revealed differences in the composition of certain products, but the analysis does not speak about their quality.

But, "there are differences for different geographical areas and different countries, not a division east-west or north-south, which, in our view, is very important," she told journalists.

In her words, every country should assess if such differences lead to poorer quality and whether consumers are mislead. She added, however, that quality is a very subjective thing.

According to Rodriguez Galindo, composition differences can be justified in some cases due to legislation differences in individual countries and recommendations for product use. Moreover, a production facility might not have the same raw materials available in all areas.

The EC plans to continue this initiative and carry out additional trials, Rodriguez Galindo said.