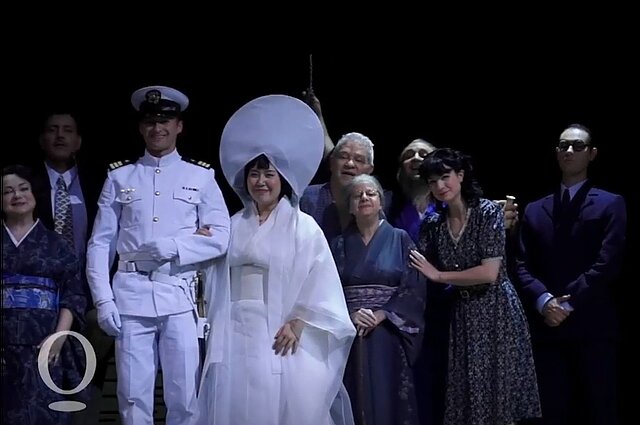 A group of Lithuanian artists and international performers are behind the production of one of the world's most popular operas, Giacomo Puccini's ‘Madama Butterfly’, in France.

The Lithuanian conductor Modestas Pitrėnas is the musical director for the production at the Opéra national de Lorraine in Nancy. He is assisted by Ričardas Šumila.

The tenor Edgaras Montvidas plays the lead role of F. B. Pinkerton. The Lithuanian singer, a favourite of European opera houses and festivals, says it is rare to work with two compatriots on an international production like this.

The role of Cio-Cio-san (or Madama Butterfly) is played by Sunyoung Seo from South Korea. The production's director is Emmanuelle Bastet. 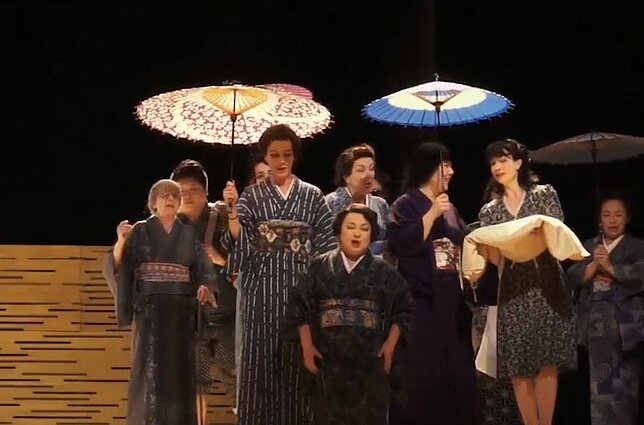 ‘Madama Butterfly’ in Nancy will be performed until early August. 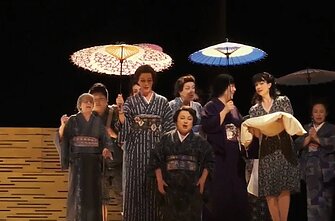 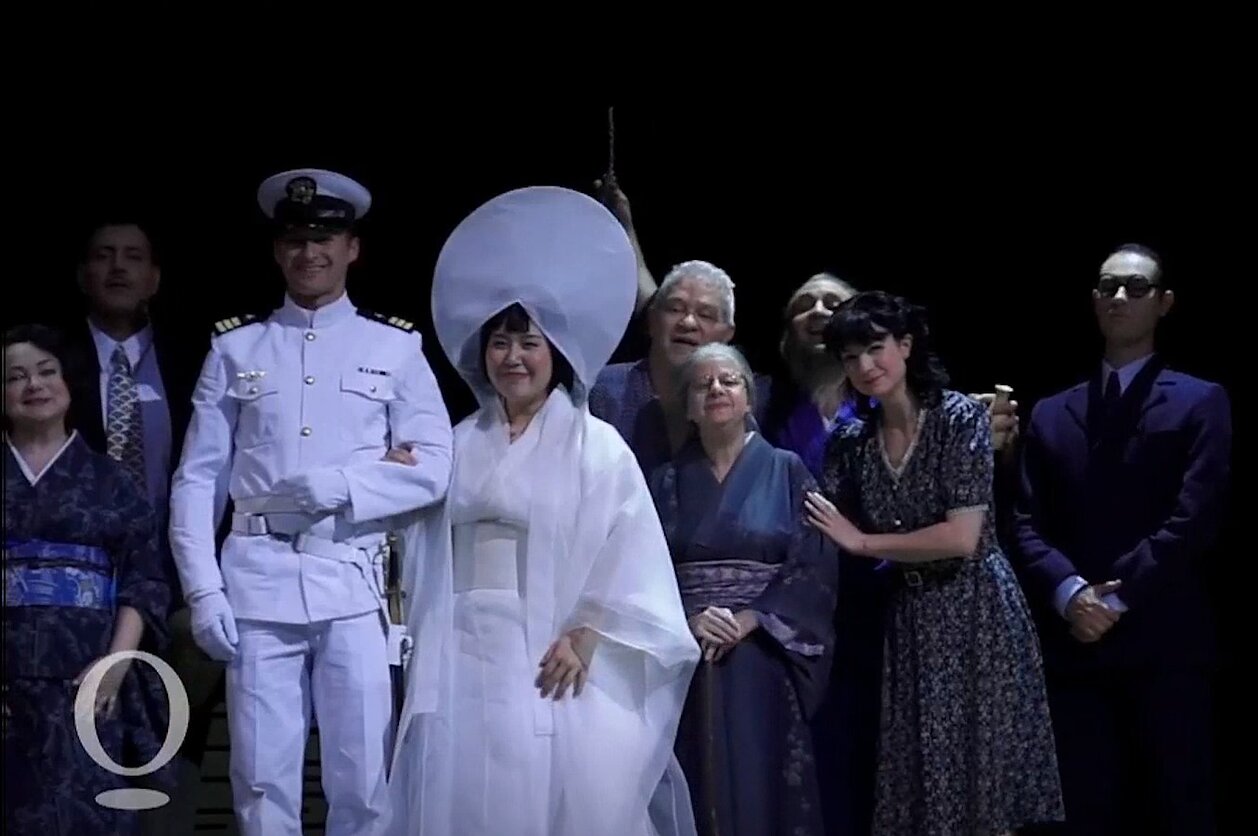 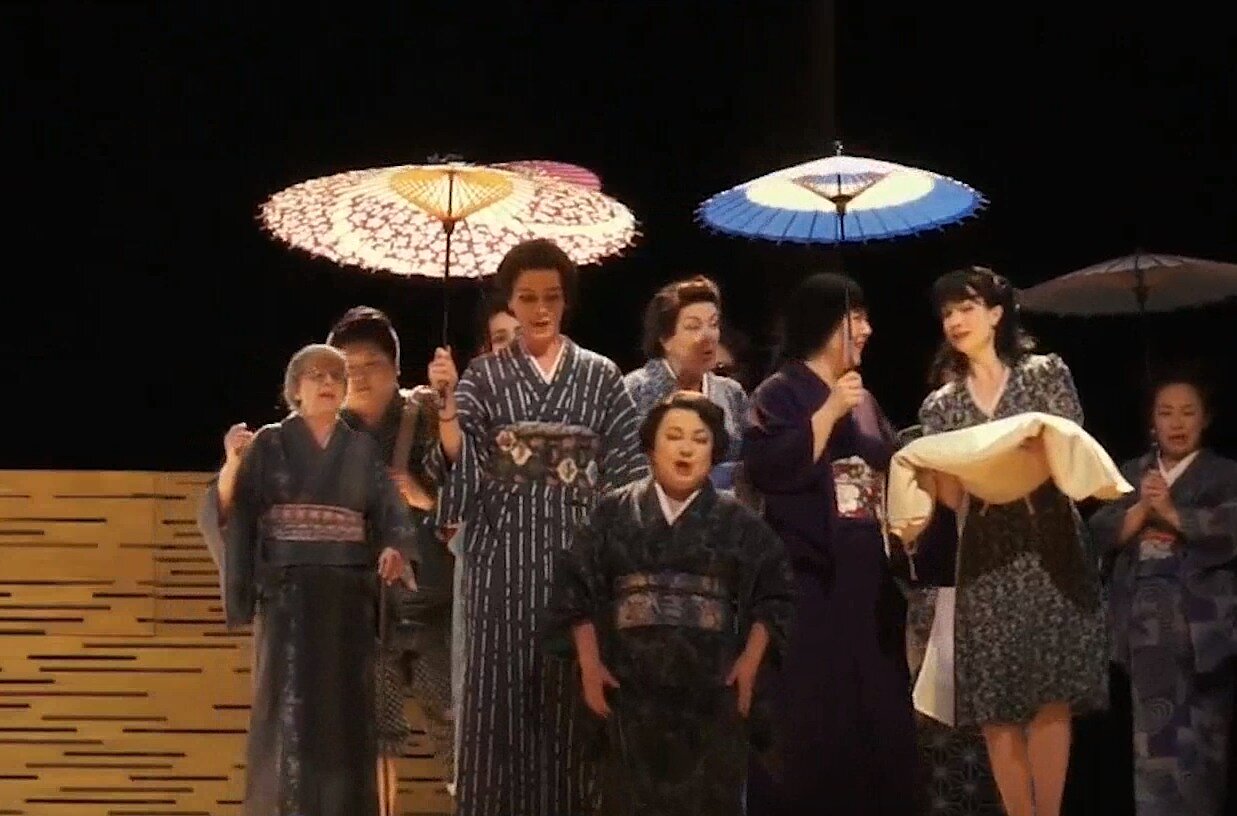