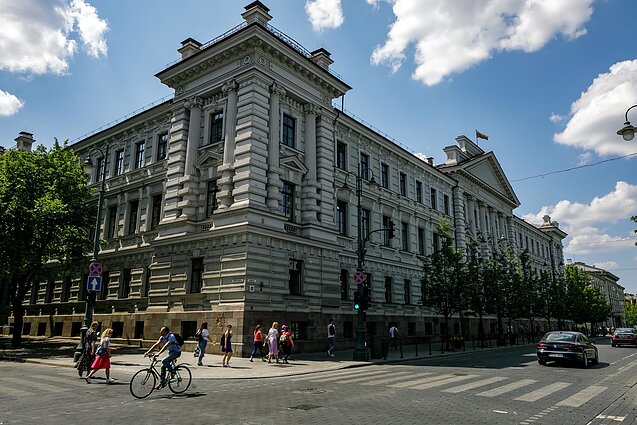 The Court of Appeal of Lithuania on Tuesday started hearing the appeal of a Klaipėda resident sentenced to prison for spying for Russia.

"The first hearing took place today and the court started hearing the case. Procedural issues were addressed during the court hearing," Vilma Budenienė, a spokeswoman for the court, told BNS.

The next hearing is scheduled for September.

Sesel did not admit to any of the charges brought against him. 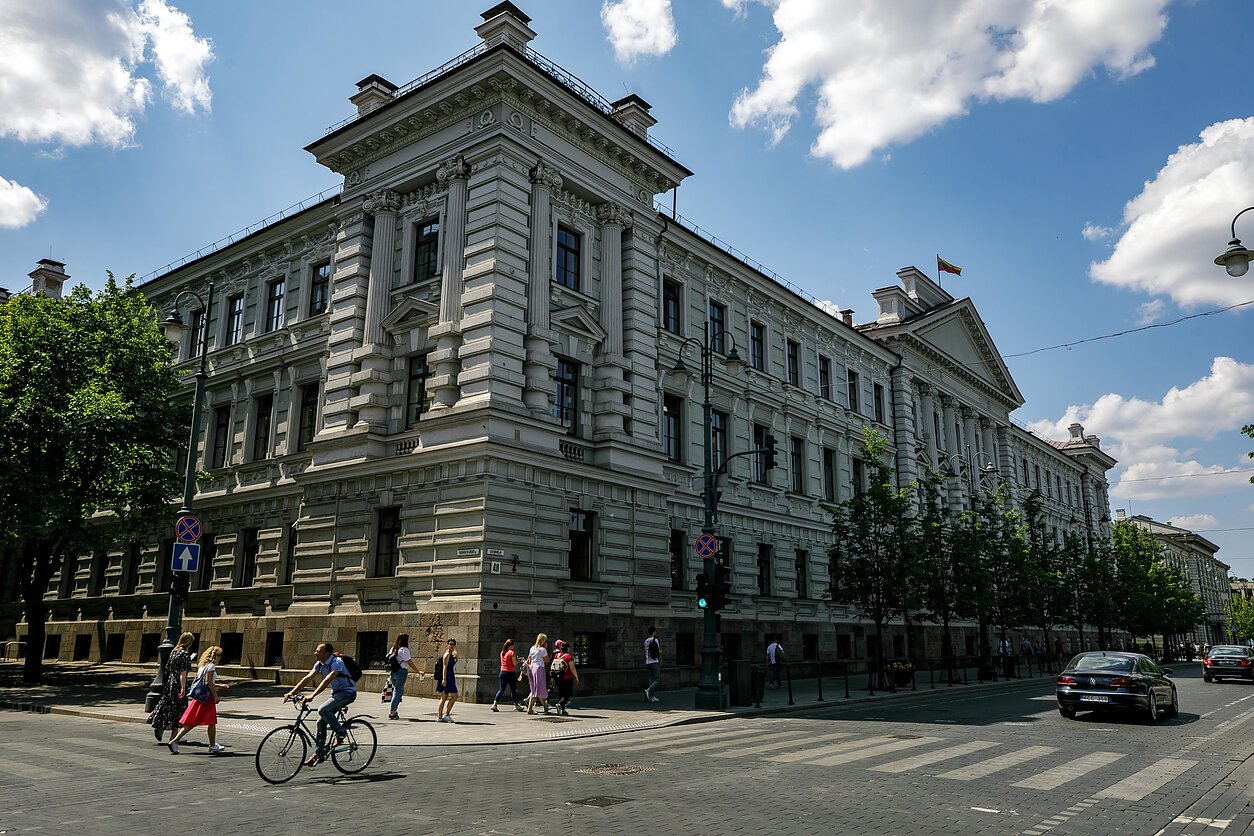