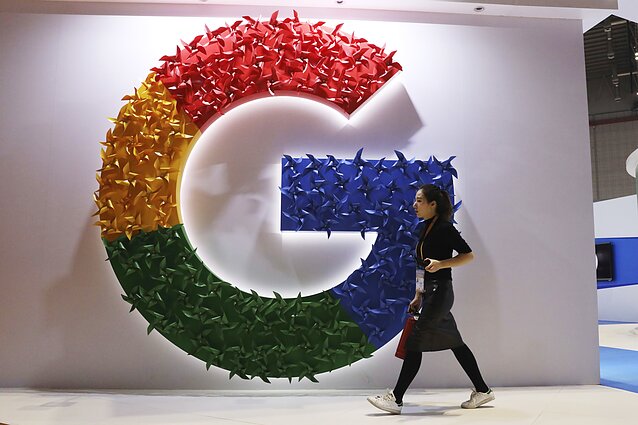 Mantas Martišius, the chairman of the Lithuanian Radio and Television Commission (LRTK), says the US Internet giant Google has no technical possibilities for blocking access to websites that are banned in Lithuania, including the popular file-sharing site Linkomanija.net.

Google's representatives from the US met with LRTK officials in Vilnius in May to discuss the possibility of restricting access to information via the company's DNS server. According to LRTK, they hoped it would make it harder to circumvent websites blocked by the commission in Lithuania.

"At the meeting, a Google representative explained that it is possible [for Google] to remove blocked websites by filling out a special form online, but the possibility of restricting access to information through Google's DNS server is difficult to implement," the commission said.

Since May 2019, LRTK has blocked at least ten websites over unauthorized transmission of audiovisual content. According to Martišius, however, Google said they were "technically incapable" of blocking access to illegal websites via their DNS server.

Back in January, a court ordered Lithuania's internet providers to block user access to Linkomanija.net, a popular torrent file-sharing website. However, it remains accessible to some users who have changed their IP location.