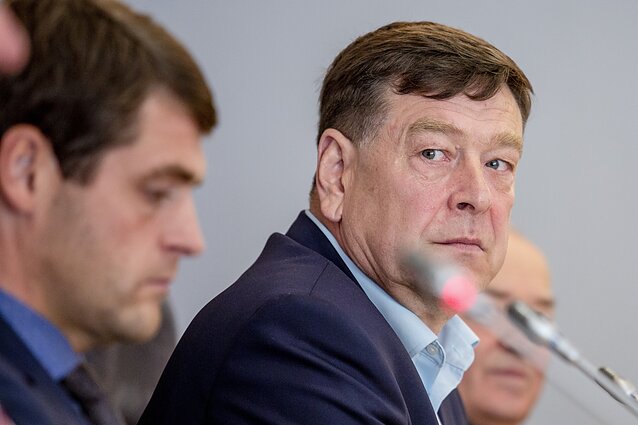 The political group of the Order and Justice party, which is currently involved in negotiations to join the ruling coalition, has collapsed in the Lithuanian Seimas after Valentinas Bukauskas, a Labour Party MP, left the group.

MP Rima Baškienė, who chaired the Seimas sitting on Tuesday, announced that after Bukauskas left the group, it no longer had seven members required for a parliamentary group.

The decision to recall Bukauskas from the Order and Justice party's political group in the Lithuanian Seimas was made by the Labour Party's council several weeks ago.

The Labour Party's leader Viktor Uspaskich told BNS earlier on Tuesday that the party would have changed the decision, if it had been involved in the coalition talks.

Bukauskas' recall might still be discussed during the meeting of the Labour Party's council on Saturday, but Uspaskich said he would propose to fellow party members not to change the decision.

Remigijus Žemaitaitis, the leader of the Order and Justice party, had previously said that the party's political group would remain even if Bukauskas left.

Ramūnas Karbauskis, the leader of the Lithuanian Farmers and Greens Union which leads the coalition formation, said earlier his party could delegate several members to the Order and Justice group for it to survive. 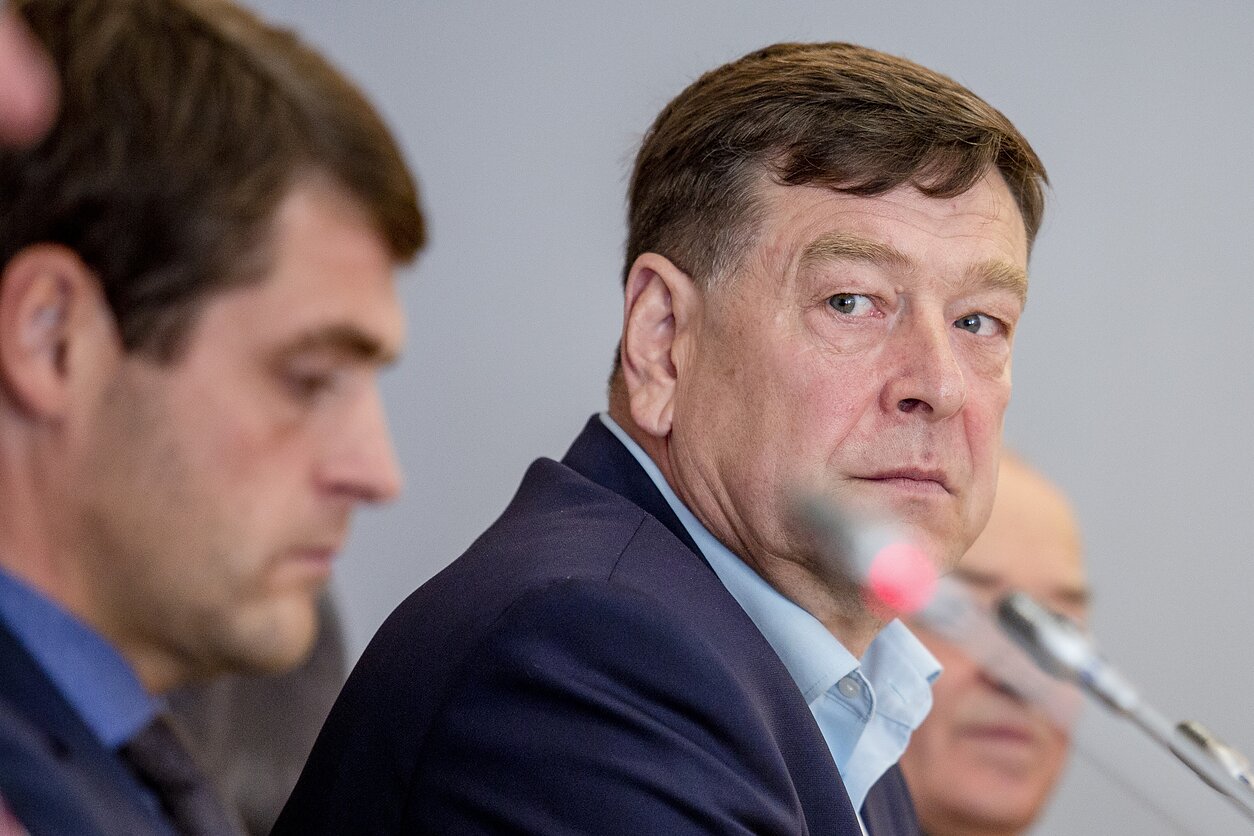