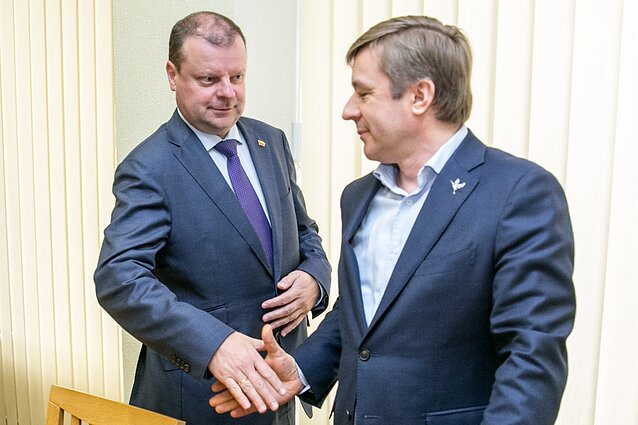 Ramūnas Karbauskis, the leader of the ruling Lithuanian Farmers and Greens Union (LVŽS), expects to sign an agreement on a new four-party government coalition on Thursday.

“Perhaps we'll be able to agree (and sign) on Thursday,” he told journalists on Tuesday.

However, Prime Minister Saulius Skvernelis was more cautious in commenting on the possibility of signing the coalition deal by the end of the week.

“We'll have (a deal) when the negotiators agree. This may happen this week or next,” he told journalists.

When asked whether it was possible that the negotiatiors might not reach a deal, he said: “At the moment, I see more indications that it could be signed.”

The would-be coalition partners expect to agree on posts in the Seimas and the government within days, having completed talks on the government program last week.

The LVŽS launched the negotiations on a new coalition after May's presidential election. The other three parties involved are the Lithuanian Social Democratic Labour Party (LSDDP), the Order and Justice party and the Electoral Action of Poles in Lithuania–Christian Families Alliance.

The parties want Skvernelis to stay on as prime minister. However, Skvernelis has said tjat his decision will depend on the outcome of the negotiations. 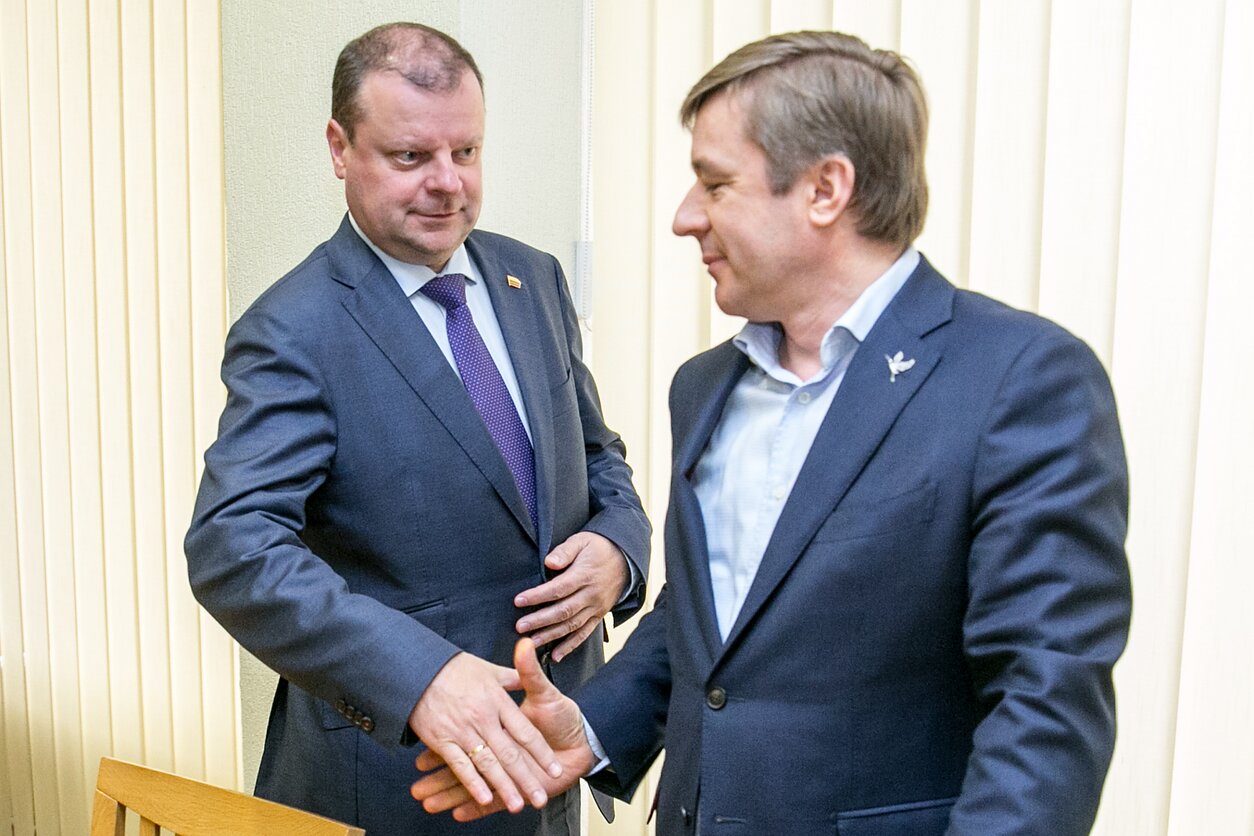